The World Trade Organisation (WTO) last month lowered the growth projections for trade to 3.9 per cent from the 4.4 per cent estimated earlier for 2018. 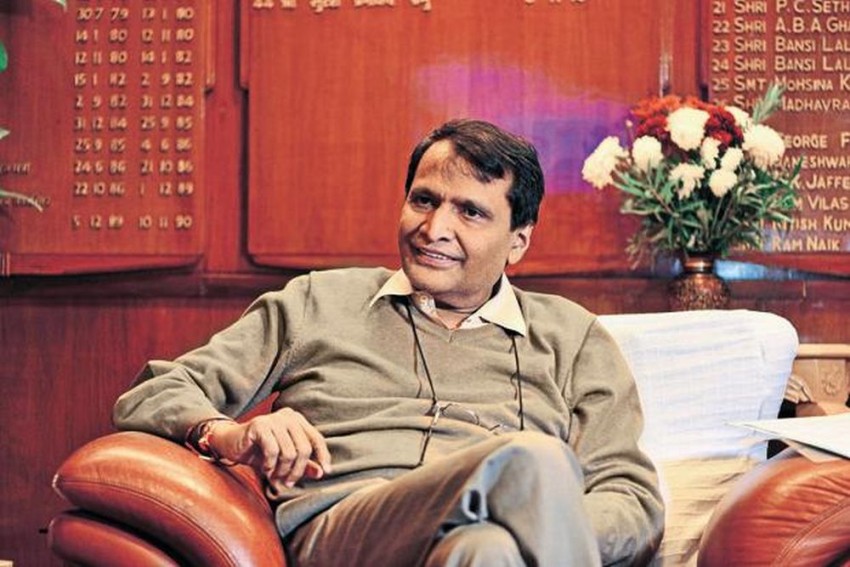 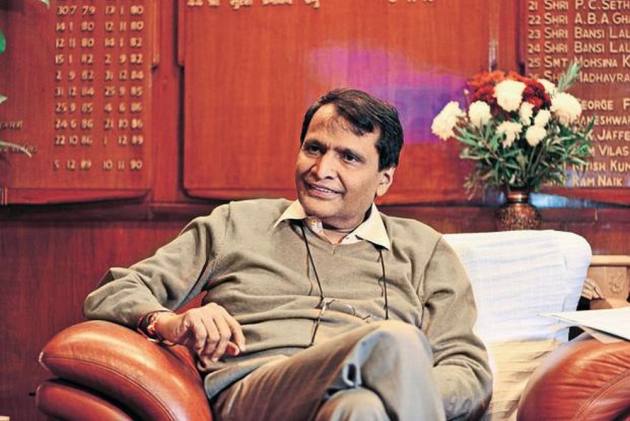 No country can benefit from the decline in the world trade, and the slowing global economy is a concern for all nations including India, Commerce and Industry Minister Suresh Prabhu said on Tuesday.

For past six-seven decades, there was a lot of predictability in doing business globally, but in the course of last few months, "we are seeing a dramatic change in global trade," he said.

India is the "worst sufferer" of the declining trade and slow economic growth in the world as the country has huge stake and its share in the world trade is also increasing, he added.

He stressed that slowing global economy is a concern for India as it has the potential to reach $ 5 trillion size before 2025 and $10 trillion before 2035.

Imposing customs duties by the US on certain steel and aluminium products have triggered a trade war kind of situation in the world. It has also raised duties on Chinese goods. China too has hiked tariffs in retaliation.

The statement also assumes significance as India's exports declined for the first time in the current fiscal, contracting 2.15 per cent in September to USD 27.95 billion due to a fall in shipments of key sectors such as engineering and gems and jewellery.

The World Trade Organisation (WTO) last month lowered the growth projections for trade to 3.9 per cent from the 4.4 per cent estimated earlier for 2018 due to trade tensions between the US and China.

Prabhu said that the ministry has set up a high-level think tank to suggest the government to promote exports and navigate through these global situations.

He said that the ministry has identified products and countries to promote exports.

"We have also prepared a well thought action plan for achieving $ 5 trillion economy," he said adding $1 trillion would come from manufacturing, $3 trillion from services sector and  $1 trillion from agriculture.

Talking about ease of doing business, the minister hinted that India has improved its ranking in the World bank's doing business index.

"You will have a good news when World Bank will release its report," he said. The report is scheduled to be released this month.

Prabhu, who also holds the civil aviation portfolio, said that the ministry is preparing a plan and roadmap for manufacturing aircraft in India.

He also said that the Union Cabinet will soon approve the new industrial policy and agri export policy.

He was speaking at a function of industry body Assocham.

Steel magnate Sajjan Jindal said that there is a need to work on making India a trade surplus country from a trade deficit one.

He also said that iron ore should be exported only after value addition and the government should not allow the mineral sector to be controlled by few big people.