Nepal Singh, however, later apologised and said his comment was misunderstood. 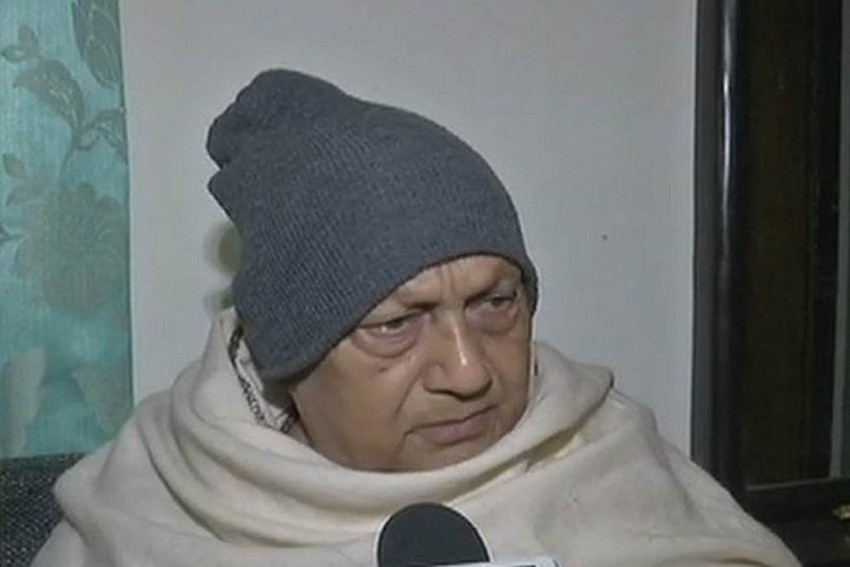 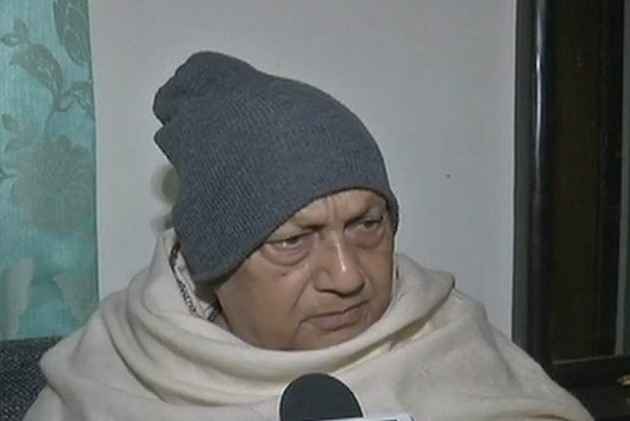 Bharatiya Janta Party MP Nepal Singh on Tuesday beat a quick retreat after he critiqued the eulogizing of soldiers killed in gun-battles with militants.

The comment - "there is no country where army men don't get killed in a fight” -- came a day after five Central Reserve Police Force (CRPF) personnel were killed in an encounter with militants in Kashmir.

The attack was criticised by government and the opposition. Union Home Minister Rajnath Singh on Moday had condemned the "cowardly attack."

"We are proud of our brave jawans, their sacrifice won’t go in vain. The entire nation stands with their families," he said.

Nepal Singh, however, later apologised and said his comment was misunderstood. "Maine sena ke koi apmaan ki baat nahin ki. Mujhe dukh hai, maafi maangta hoon par maine aisa kuch kaha nahin (I did not say anything insulting against the army. I am appalled, I apologise but did not say anything bad)," ANI quoted him as saying.