The chargesheet stated that Regar personally selected the design of another weapon and had it prepared by a blacksmith. 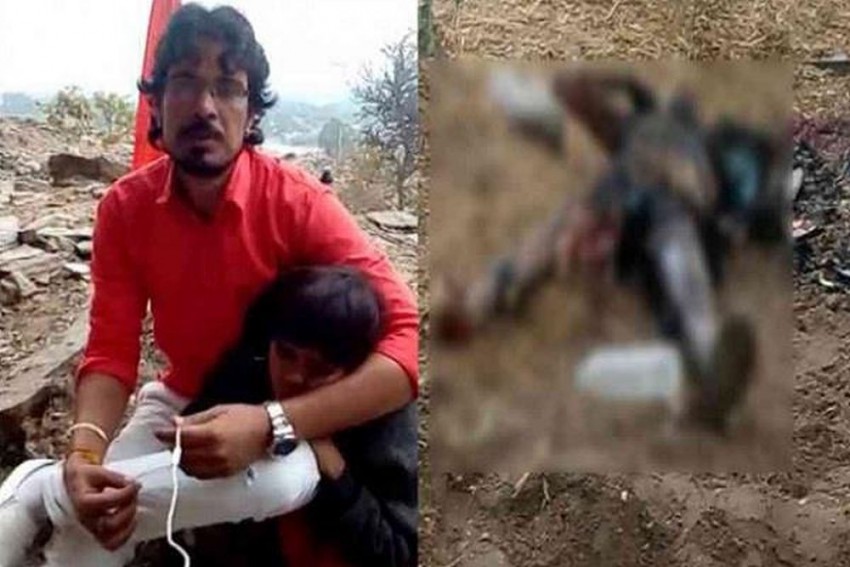 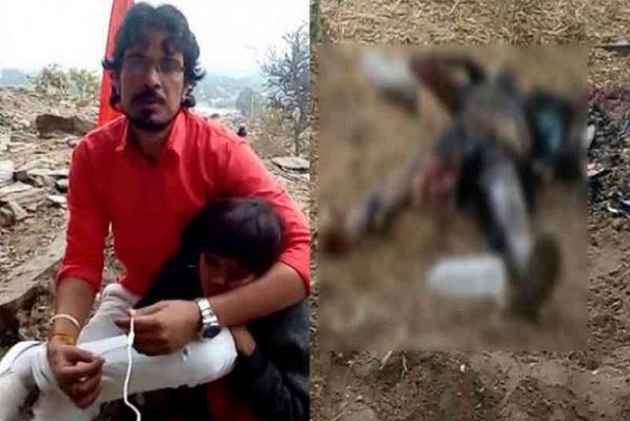 Shambhu Lal Regar had made up his mind to kill Mohammed Afrazul months before he brutally murdered the Muslim labourer from West Bengal in December last year. In fact, he bought one of his weapons four or five months before the murder and gave it to a blacksmith for sharpening, states the Rajasthan police chargesheet filed in court.

The chargesheet added that Regar personally selected the design of another weapon and had it prepared by the same blacksmith. On Diwali last year, Regar called a woman with whom he was allegedly in a relationship, saying “this is my last Diwali, I won’t come here again, I have an aim, am going to fulfil that. I may or may not come back alive,” reported The Indian Express.

Regar, 36, hacked to death and burnt 50-year-old Afrajul’s body in Rajsamand district. The accused also allegedly got a 15-year-old nephew to film the crime and uploaded it on social media, evoking countrywide horror and outrage.

According to the chargesheet, Regar trained his nephew by making him slaughter live chickens to toughen the heart of the juvenile, the newspaper added.

He also took the boy to watch goats being slaughtered and took him to the crime scene for five to seven consecutive days and trained him in videography.

The chargesheet added that Afrazul was targeted because he helped most migrant workers from Bengal. Regar allegedly thought that by killing Afrazul, he would scare Bengali labourers and they would stop coming to Rajsamand.

Interestingly, last month the Rajasthan police had said Regar wanted to kill another Muslim man but ended up hacking and burning Afrazul, a resident of West Bengal’s Malda, to death.

Regar had told police that Afrazul, was not his target but he killed him by mistake.

“He wanted to kill one Ajju Sheikh because he was in contact with a girl. We suspect Regar had an affair with her,” Rajendra Singh Rao, police circle officer of Rajsamand, had said.

Hindustan Times reported that in the charge sheet filed in the court of the Rajsamand chief judicial magistrate on Friday, the police said Regar linked Afarajul’s death to love jihad, Article 370, Islamic terrorism, so that his illicit relations with the woman would not be discovered.

The chargesheet added that a year before the murder, Regar had started watching videos of Hindu and Muslim fundamentalists.

The murder 6 triggered a nationwide outrage after videos of the incident went viral on social media. He also shot several videos after the murder in which he expressed his hate for Muslims. He was soon taken into custody.