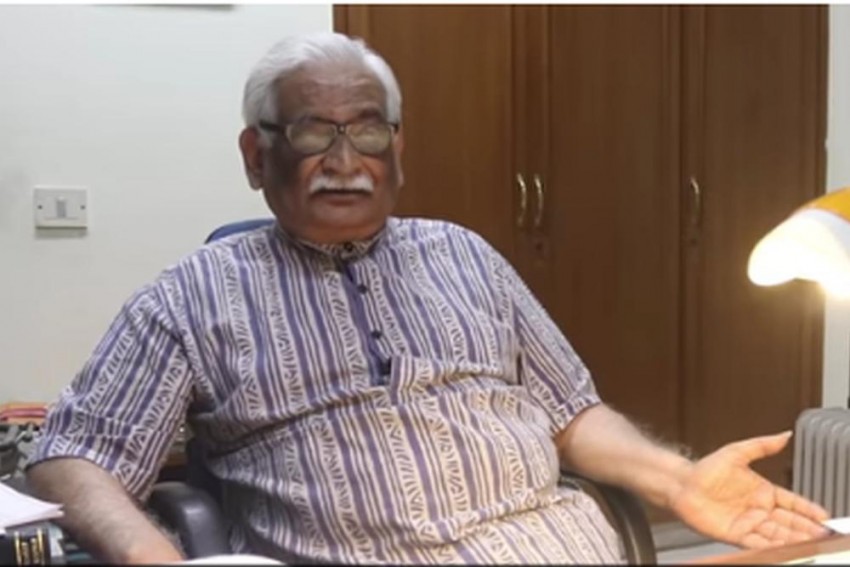 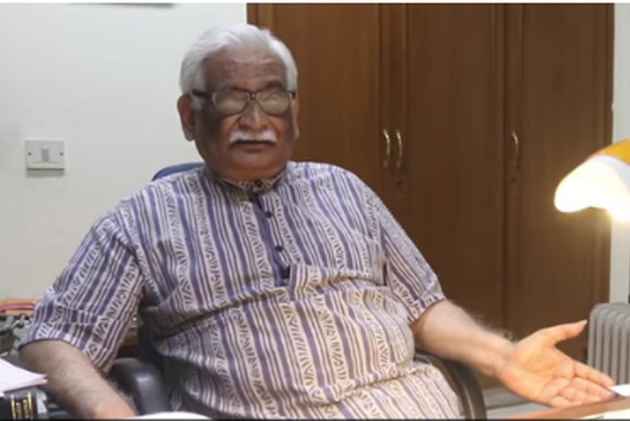 Senior lawyer Rajeev Dhavan today gave up court practices upset over a “humilitating” exchange in the Supreme Court between him and Chief Justice of India (CJI) Dipak Misra during the hearing on Delhi Vs Centre on statehood case on Wednesday,.

In a letter to the Chief Justice, Dhavan described Wednesday’s episode in the court as “humiliating” and said he has decided to give up court practices.

“After the humiliating end to the Delhi case, I have decided to give up court practice. You are entitled to take back the Senior gown conferred on me, though I would like to keep it for memory and services rendered,” Dhavan wrote to the CJI.

After decades of a robust practice, Sr Advocate Rajeev Dhavan decides to retire on a sour note following the “humiliating end” to the Delhi statehood case, through this letter @Outlookindia pic.twitter.com/plMMuW030g

Dhavan has had a long practice as a lawyer, first with the Allahabad High Court and later with the Supreme Court. He is considered an expert on constitutional law matters and has also written books on reservation, censorship and possibly India’s only work on refugee law.

Dhavan has been critical of judges through his writing and been a commentator on both the bar and the judiciary. It is believed that he has usually maintained cordial relations with several judges as much as can be permitted within the auspices of that relationship.

Junior lawyers at the bar are already wondering if his response was proportionate to the CJI’s rebuke. During the hearing of the Delhi-centre case, Dhavan may have also soured relations with other lawyers following the exchanges in court

On Wednesday, according to legal portal LiveLaw, the conclusion of the hearing in Delhi Vs  Centre was marred by heated exchanges between the Chief Justice of India senior counsel for the Delhi Government, Rajeev Dhawan.

At one point, CJI told Dhavan, “You go on shouting. You are always like that.  We will give our judgment,” as quoted by LiveLaw.  This embarrassed Dhawan, who regretted that the Constitution bench was not permitting him to articulate his propositions.

Later, according to a report by The Times of India, the manner in which Dhavan argued on Wednesday had also caused the court to warn lawyers against raising their voice in courts.


"Lawyers are called the ministers of justice. They are also referred to as officers of the court. But unfortunately, a small group of lawyers raise their voice. They must understand absolutely clearly that raising their voice is not going to be tolerated. Raising the voice means either the lawyer is incompetent to present the case or he is inadequately prepared with the case," said the CJI on Friday while leading a five-judge constitutional bench, as quoted by TOI.

According to another legal portal, Bar&Bench, Dhavan has, in the recent past, had a series of tiffs with various judges in the Supreme Court. In 2013, during the hearing of the 2G case, Dhavan had hit out at Justice GS Singhvi for refusing to hear a case and recusing from the matter, cites the portal.