Homosexuality No Longer A Crime, Rules Supreme Court On Section 377

Gay sex among consenting adults is not an offence, the Supreme Court said on Thursday as it read down Section 377 of the Indian Penal Code. 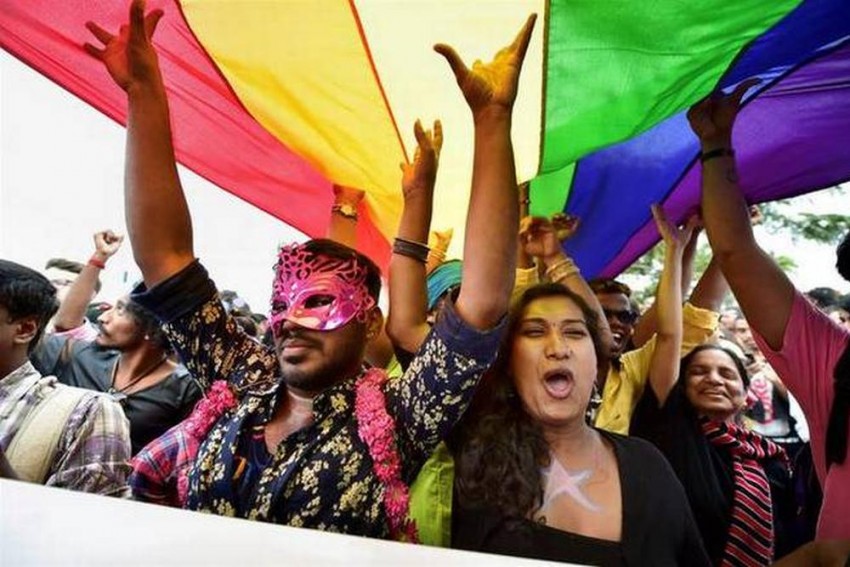 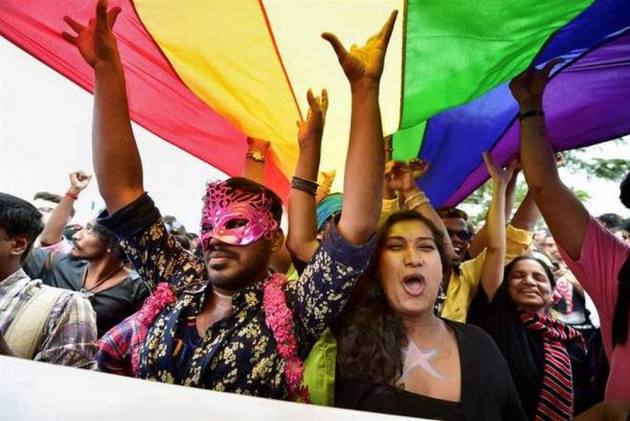 The Constitution bench headed by Chief Justice Dipak Misra termed the part of Section 377 of the Indian Penal Code which crimiminalises unnatural sex as irrational, indefensible and manifestly arbitrary.

READ MORE: Meet The Petitioners Who Challenged Ban On Homosexuality

The bench, which also comprised Justices R F Nariman, A M Khanwilkar, D Y Chandrachud and Indu Malhotra, struck down a part of Section 377 as being violative of right to equality.

While the Supreme Court bench said the 158-year old law had become an "odious weapon" to harass the LGBT community by subjecting them to discrimination and unequal treatment, a judge also said that history owed an apology to the community and their families for the delay in providing redressal for the "ignominy" and "ostracism" they have faced through the centuries.

It said Section 377 was a product of Victorian-era morality and there was no reason to continue with it as it enforced Victorian morale on the citizens of the country.

The top court, in four separate but concurring judgements, set aside its own verdict in the Suresh Kaushal case.

READ MORE: Explainer: What Is Section 377 Of The IPC

The top court, however, said other aspects of Section 377 of IPC dealing with unnatural sex with animals and children shall remain in force.

Section 377 refers to 'unnatural offences' and says whoever voluntarily has carnal intercourse against the order of nature with any man, woman or animal shall be punished with imprisonment for life, or with imprisonment of either description for a term which may extend to 10 years, and shall also be liable to pay a fine.

While concluding the historic 493-page verdict, Chief Justice Dipak Misra, who headed the constitution bench, said it was time to move from "darkness to light" to herald a New India which would be a more inclusive society.

They had sought decriminalisation of consensual sex between two consenting adults of the same sex by declaring Section 377 illegal and unconstitutional.

READ MORE: Couples Who Can Look You In The Eye And Say, Yes, I’m Lesbian, And Proud Of It

The CJI, who along with Justice Khanwilkar, penned the main judgement, termed sexual orientation as a "biological phenomenon" and "natural" and held that any discrimination on this ground was violative of the fundamental rights.

"It is declared that insofar as Section 377 criminalises consensual sexual acts of adults in private, is violative of Articles 14, 15, 19, and 21 of the Constitution. It is, however, clarified that such consent must be free consent, which is completely voluntary in nature, and devoid of any duress or coercion," the bench ruled.

The issue was first raised by the NGO, Naaz Foundation, which approached the Delhi High Court in 2001. The Delhi High Curt had in 2009 decriminalised sex between consenting adults of the same gender by holding the penal provision as "illegal".

This high court judgement was overturned in 2013 by the apex court which also dismissed the review plea against which the curative petitions were filed which are pending.

The writ petitions were opposed by Apostolic Alliance of Churches and Utkal Christian Association and some other NGOs and individuals, including Suresh Kumar Kaushal.