Understanding the generational shift in the Saudi Royal Family. 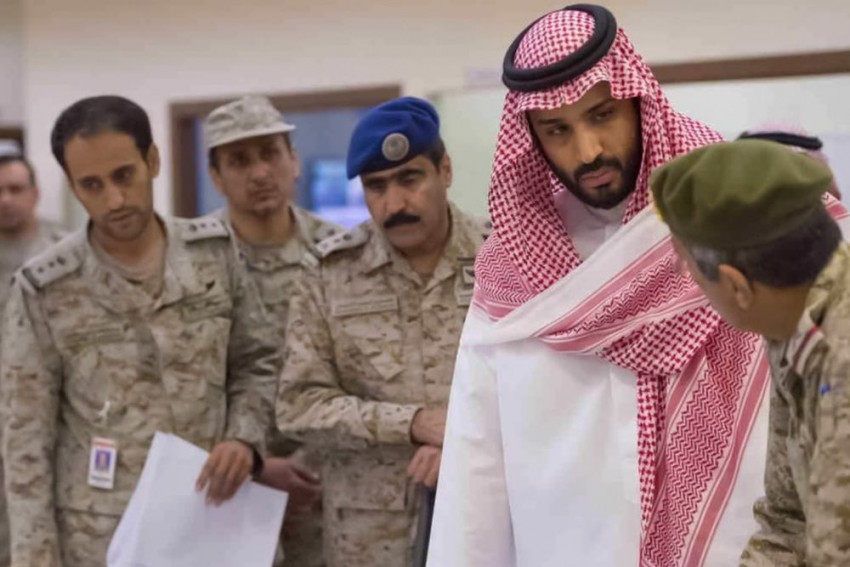 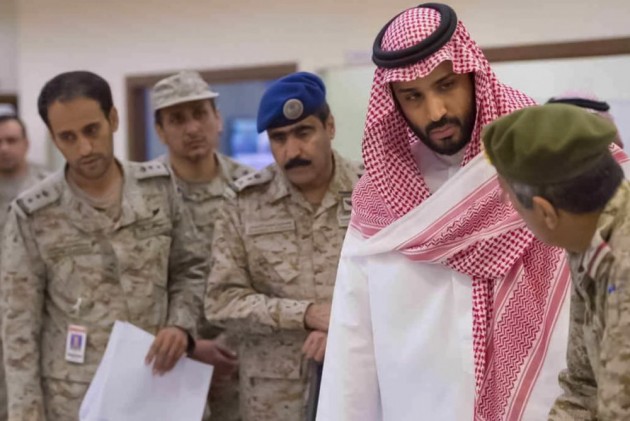 For the last sixty years, Saudi Arabia has been ruled by the sons of King Abdulaziz Al Saud, who founded the modern dynasty early in the last century and reigned till 1953. The succession from brother to brother has on occasion been controversial: it has included the abdication of King Saud in 1964, forced upon him by senior family members; the assassination of King Faisal in 1975 by a family member; the prolonged illness of King Fahd from 1995, when Crown Prince Abdullah ruled in the incapacitated king's name for ten years, and more recently the deaths in quick succession of two crown princes, Sultan and Nayef.

The Saudi royal order was able to cope with these periodic crises on account of adherence to certain well-established norms. At all times of turbulence, the royal family has maintained a tight unity and has not allowed internal differences to enter the public domain. Again, the monarch has functioned in close consultation with his senior brethren so that decision-making on major issues has generally been collegial. Finally, every effort has been made by successive rulers to ensure that different branches of the sprawling 15,000-strong family are included in government service, with an internal meritocracy guiding such appointments.

However, King Salman's reign of just three months has already witnessed some unprecedented developments. At the end of April, the king removed the crown prince, Muqrin, the last living son of King Abdulaziz, and elevated the deputy crown prince and interior minister, Mohammed bin Nayef, aged 55, in his place. He then placed his own son, Prince Mohammed bin Salman, aged around 30, as deputy crown prince. These royal appointments have been accompanied by other important changes: the replacement of the longstanding foreign minister, Prince Saud Al Faisal, by the non-royal Adel Jubair, the Saudi ambassador in Washington, and the separation of the national oil company, ARAMCO, from the oil ministry, with its CEO, Khalid Falih, being named the Chairman of the Board (in place of the oil minister) and also, curiously, as the health minister as well.

King Salman's short reign has seen the meteoric rise of Prince Mohammed bin Salman from relative obscurity to two of the most powerful positions in the country, those of defence minister and chairman of the council for economic and development affairs, the latter an effective mini-cabinet and an unprecedented powerhouse in the country.

The recent changes will further enhance Prince Mohammed's influence in the country: with the departure of Prince Saud Al Faisal, Prince Mohammed, as defence minister, is likely to wield considerable authority in the foreign affairs domain as well. In fact, over the last couple of months he has been responsible for Saudi Arabia's aggressive posture in Yemen, including large-scale bombings and the naval blockade. He will find in Adel Jubair an articulate supporter as also one who is plugged into various parts of the US political establishment. Prince Mohammed, as a major buyer of US military hardware, is already a great favourite of the Americans.

Again, the prince will also now be able to control oil-related matters more effectively: by de-linking the national oil company, ARAMCO, from the oil ministry and by making its present CEO the chairman of the company and simultaneously health minister, the prince has, in a convoluted arrangement, ensured that the ARAMCO head will be under him in the economic council, even if the oil minister appointed later on is a senior royal.

While the Saudi media and the Kingdom's supporters have hailed these changes as a welcome empowerment of the next generation of royals, there are important areas of concern. While Prince Muqrin, aged 69, did not have much clout in the new order, he is seen as moderate and is well-liked; in fact, as king he would have brought seniority and experience to the monarchy and provided a smooth transition to the next generation. However, his kingship would have made Prince Mohammed bin Salman's own elevation quite uncertain, a risk the prince could not take.

The extraordinary influence enjoyed by such a young prince is without precedent in the Kingdom. Rulers in the past have certainly indulged their progeny with position and even influence, but never to the extent enjoyed by Prince Mohammed. The favour shown to the prince has upset the balance traditionally maintained among the various branches of the royal family. This could generate unhappiness among some royal sub-groups, even raising the possibility of Prince Mohammed's own position being questioned after King Salman's departure from the Saudi scene. The abrupt removal of a crown prince and the continued ascendancy of a favourite son are hardly healthy precedents to maintain family unity.

Given the serious regional challenges confronting it, the Kingdom can hardly afford to experience internal disharmony. In Yemen for instance, Saudi military intervention has been projected as a great victory. However, most objective observers and even the US administration see it as a strategic setback for the Kingdom: its bombings have caused hundreds of civilian casualties, but neither have the Houthi forces retreated to the north nor is there any likelihood of ousted President Abed Rabbo making a comeback in the near future, while the Al Qaeda in the Arabian Peninsula has increased its attacks and even made some territorial gains.

The Kingdom is engaged in a strategic, military and doctrinal competition with Iran across West Asia, even as it faces the threat posed by Al Qaeda and the Islamic State, both of which continue to attract Saudi adherents in large numbers. While the Saudi prince may have sought quick success through military force, he will soon find that what the region needs urgently is deft diplomacy, specifically the gravitas, moderation and sophistication traditionally associated with the Kingdom’s leaders. Iran's supreme leader, Ayatollah Khamenei, has referred to the Kingdom's present decision-makers as "inexperienced youngsters". The challenge before the royals now at the helm of affairs in the Kingdom is to prove the Iranian leader wrong.

Talmiz Ahmed is the former Indian ambassador to Saudi Arabia.

From The Heart Of Darkness