Sebi noted that the order would not impact audit assignments relating to the financial year 2017-18 undertaken by the firms forming part of the PW network. 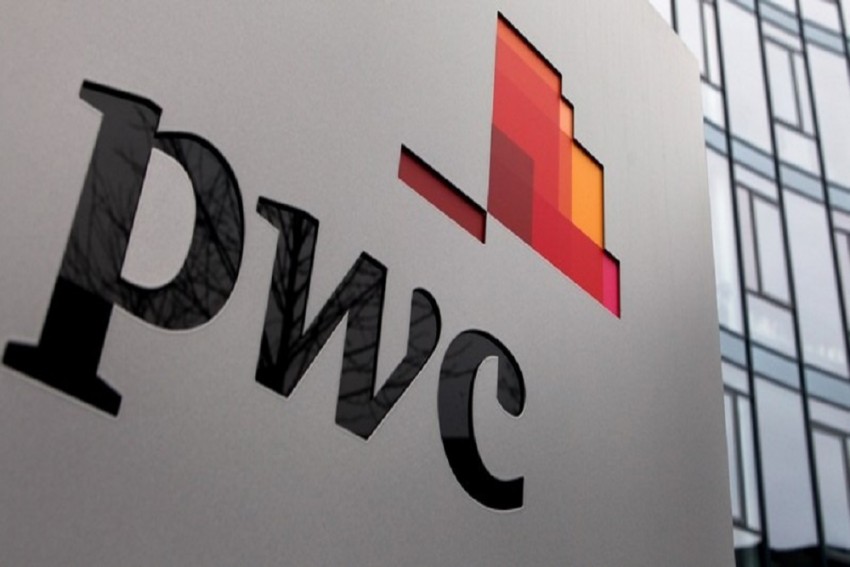 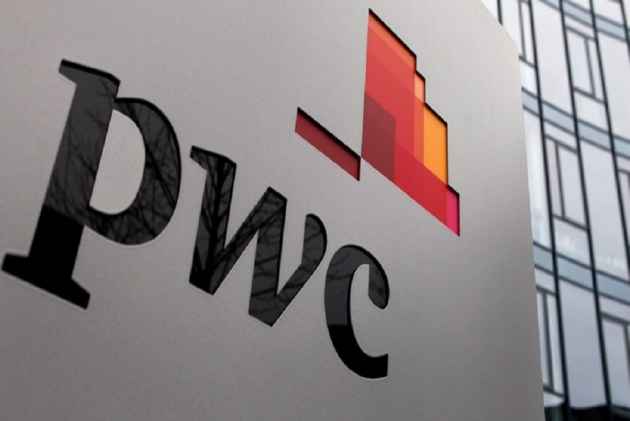 The Securities and Exchange Board of India (Sebi) late on Wednesday banned Price Waterhouse (PW) network from auditing listed companies for two years, after finding it guilty in the nearly decade-old multi-crore Satyam scam.

The market regulator's order comes after nine years post the scam at Satyam Computer Services came to light and after two failed attempts by auditor major Price Waterhouse to settle the case through consent mechanism.

This is also one of the most stringent orders passed by any regulator against a Big Four audit major.

"We are disappointed with the findings of the Sebi investigations and the adjudication order... We are confident of getting a stay before this order becomes effective," Price Waterhouse said in a statement.

In a 108-page order, Sebi has imposed a two-year ban on entities/ firms practicing as chartered accountants in India under the brand and banner of PW from directly or indirectly issuing any certificate of audit of listed companies, compliance of obligations of listed companies and intermediaries registered with the regulator.

READ ALSO: How They Make The Ledger Lie

Sebi noted that the order would not impact audit assignments relating to the financial year 2017-18 undertaken by the firms forming part of the PW network.

Besides, Price Waterhouse Bangalore and its two erstwhile partners -- S Gopalakrishnan and Srinivas Talluri -- have been directed to jointly and severally disgorge the wrongful gains of "Rs 13,09,01,664 with interest calculated at the rate of 12 per cent per annum from January 7, 2009 till the date of payment".

They have to pay the amount within 45 days.

Further, Gopalakrishnan and Talluri have been restrained from directly or indirectly issuing any certificate of audit of listed companies, compliance of obligations of listed companies and intermediaries registered with Sebi for three years.

After consent pleas were rejected, PW had approached the Supreme Court challenging Sebi's jurisdiction over auditors. The apex court had asked the regulator to expeditiously pass the order in the matter after giving due opportunity, including access to documents, to the parties concerned.

Matters related to Satyam was also looked into by US regulators also as the company shares were listed there. However, the authorities there agreed to settle case.

Sebi said the objective of insulating the securities market from such fraudulent accounting practices perpetrated by an international firm of repute will be ineffective if the directions do not bring within its sweep, the brand name PW.

The network structure of operations adopted by the international accounting firm should not be used as a shield to avoid legal implications arising out of the certifications issued under the brand name of the network, the order said.

"As we have said since 2009, there has been no intentional wrong doing by PW firms in the unprecedented management perpetrated fraud at Satyam, nor have we seen any material evidence to the contrary.

"We believe that the order is also not in line with the directions of the Bombay High Court order of 2011 and so we are confident of getting a stay before this order becomes effective," Price Waterhouse said in the statement.

It also noted that the order relates to a fraud that took place nearly a decade ago in which it played no part and had no knowledge of.

Further, the statement said that Price Waterhouse Network firms in India has learnt the lessons of Satyam and invested heavily over the last nine years in building a robust and high quality audit practice.

The scam came to light in January 2009 after Satyam Computer's then chairman B Ramalinga Raju admitted to large scale financial manipulations in the company's books of accounts.

According to Sebi, it needs to be borne in mind that PW firms have benefited from the relationship from Satyam Computer Services by having collectively received a fee of over Rs 23 crore during 2000-2008 period.

Out of this amount, over Rs 13 crore was paid towards PW Bangalore for the audit of Satyam Computer Services as submitted by it, the regulator added.

The show-cause notices were issued to a total of 13 entities and it was alleged that certifying the financial statements of Satyam Computer Services for the period from 2000 to 2008, they acted in violation of the duties as auditors.