BJP has no reason to remove the incumbent chief minister, Sarbananda Sonowal but Himanta Biswa Sarma is an influential leader in the region who powered BJP's rule in Assam. 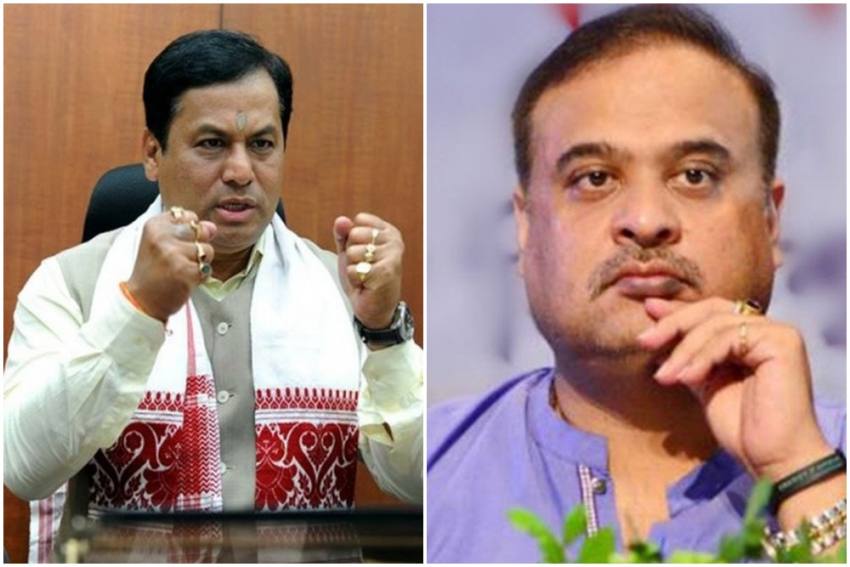 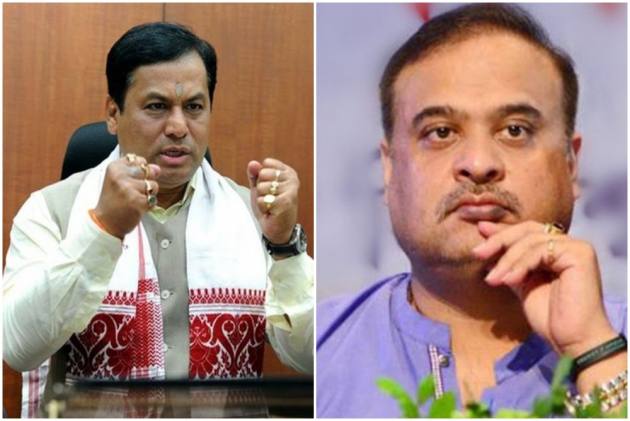 The BJP leadership is in a quandary over the appointment of the new chief minister of Assam, the only state where the party has registered a convincing victory despite Congress putting up some semblance of a fight.

It is a tough choice for the saffron party that retained the state with the alliance led by it winning 75 of the 126 seats – the BJP’s share being 60 seats. The party has no reason to remove the incumbent chief minister, Sarbananda Sonowal, who has had a squeaky clean image. And, the BJP had contested the elections, seeking votes for another term, harping on the good governance of the past five years.

On the other side is Himanta Biswa Sarma, who had powered the BJP rule in Assam, establishing the party’s toehold in the Northeast, in the 2016 elections. An influential leader in the region, Sarma had left the Congress in 2015 to join the BJP. He was not considered for the post of the chief minister last time since he was too new in the party and there was a lot of resentment within the BJP on allowing Sarma into the party.

Sarma, however, went on to tighten the party’s grip over the Northeast by ensuring that it came to power in Arunachal Pradesh overnight as Congress watched all its members barring the chief minister, Nabam Tuki, change colours. Then the Sarma bandwagon moved on to Manipur to keep the Congress, the single-largest party, away from power, then on to Tripura where the BJP dislodged the well-entrenched Left Front government of Manik Sarkar. In between, Sarma played a masterstroke and came up with the North East Democratic Alliance pooling together the BJP-ruled states of the region.

“Sarma has proven himself over the years and his contribution in expansion of the BJP in the northeast is immense. He has been waiting patiently for the top post of Assam. It will be difficult for the party to deny it to him this time,” says a senior BJP leader. The party leadership is also worried since Sarma wields a lot of clout in the region. “It is better to keep a person like him in good humour. Especially since Manipur elections are also due early next year,” he adds. The BJP leadership is aware that Sarma’s ideological moorings are at best fragile and greener pastures can always beckon him.

Another national office bearer of the party denies there is any dilemma. “It is just that the party leadership has been preoccupied with the happenings in West Bengal. The president (J.P. Nadda) is back now. The meeting of the Parliamentary Board will be convened and observers will be sent to Assam to elect the leader of the government,” he explains.

Sources tell Outlook that Nadda had a meeting with home minister Amit Shah after returning from Bengal on May 6. Apart from discussing the situation in violence-hit West Bengal, the Assam leadership issue was also discussed. Sources also claim that before the elections, Sarma had been promised the chief minister’s chair in case the party won. This was apparently done to appease him after he had announced that he would not contest the elections.
Sarma did go on to play a crucial role in the elections in the face of a suddenly resurging opposition. Among the current crop of party MLAs, there are many who are obliged to Sarma for the chance to contest and win.

Also, discarding Sonowal could lead to some disgruntlement within the party with an ‘old-versus-new’ debate erupting; there are several from among the old guard who are still sulking after the short shrift they received during ticket distribution, which Sarma is said to have influenced to a large extent.

Sonowal is also seen as someone who has a deeper connection with Assamese sub-nationalism, a key plank of the party this time around as well. On the question of Assamese identity and the fight against illegal immigration, Sonowal has a more credible track record, having been at the helm of AASU for long. He was conferred the honorific of ‘jatiya nayak’ after he successfully fought the legal battle against the Illegal Migrants (Determination by Tribunals) Act, a law which was perceived as a deterrent to the detection and eviction of infiltrators from Bangladesh.