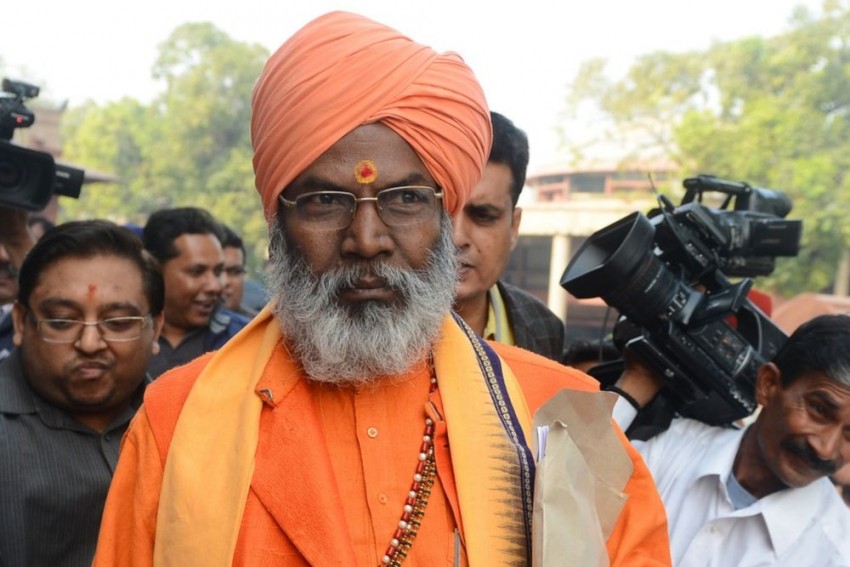 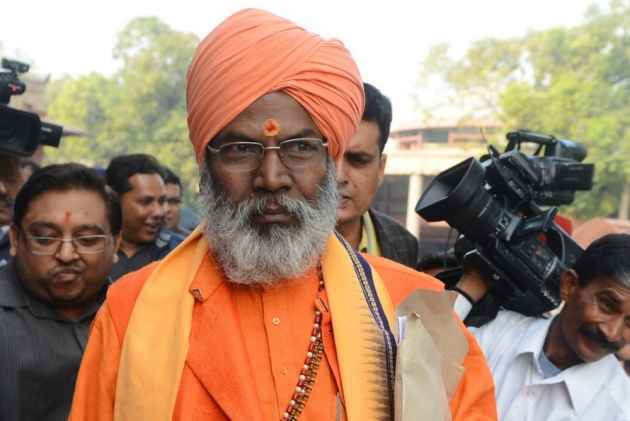 Bharatiya Janata Party (BJP) MP Sakshi Maharaj has written a letter to Senior Superintendent of Police (SSP) and demanded action against the alleged 'nightclub' that he had 'mistakenly' inaugurated.

In his letter, the BJP MP said that he had been tricked into believing he was inaugurating a restaurant.

"On Sunday, a lawyer named Rajjan Singh Chauhan of my constituency Unnao took me to inaugurate a restaurant in Aliganj, Lucknow. Sumit Singh and Amit Gupta, owners of the restaurant, had requested Chouhan to get their restaurant inaugurated by me," the BJP MP informed the SSP.

He added: 'Since I was in a hurry as I had to catch a flight to Delhi, so within two-three minutes I cut the ribbon and went to the airport. Later, I came to know through media that it was not a restaurant but a nightclub. Someone says it is a hookah bar; someone says it is a bar. When I demanded the license from the restaurant owners then they could not provide it. It seems that everything is being operated illegally."

The BJP MP said that his 'sacred image' has been badly hurt by the incident and expected from the SSP to investigate that so-called restaurant and close it down, if it is found on the wrong side of the law. He also appealed the police to take strict action against the fraudsters.

On Sunday, priest-turned-ultra conservative BJP politician Sakshi Maharaj, who can’t even see men holding women’s hand, inaugurated a nightclub in Lucknow. The inauguration had raised several eyebrows as Sakshi Maharaj represents Unnao in Lok Sabha, and the development came amid a country-wide uproar over an alleged rape of a woman by BJP MLA Kuldeep Singh Sengar and death of her father in judicial custody in Unnao.

However, when asked, the saffron-clad politician said that he was tricked into inaugurating the nightclub.

"When these couples ride a motorcycle, they hug each other as if they both will eat each other. Similarly, couples can be seen behaving in a vulgar fashion in cars, parks and other places," he said.

In the past, he has also supported Dera Sacha Sauda chief Gurmeet Ram Rahim Insan, who is a rape convict and currently serving a jail term. "While one person had alleged rape against the Dera chief, but crores of devotees believe he is God," he had said while coming out in defence of Ram Rahim.

Two years ago, Sakshi Maharaj had sparked a huge controversy when he said that 'Hindu women to have at least four children.' "I believe every Hindu woman should have four children, then give one to the Army and one to 'us'--religious leaders," he had then said.

Though the BJP distanced itself from the leader, defiant Sakshi Maharaj had said that, “hang me, if I have said something wrong.”