At the Interbank Foreign Exchange, the local currency opened at a low of 70.03 a dollar, down from its previous close of 69.81, and weakened further to trade at a 70.08, down by 27 paise. 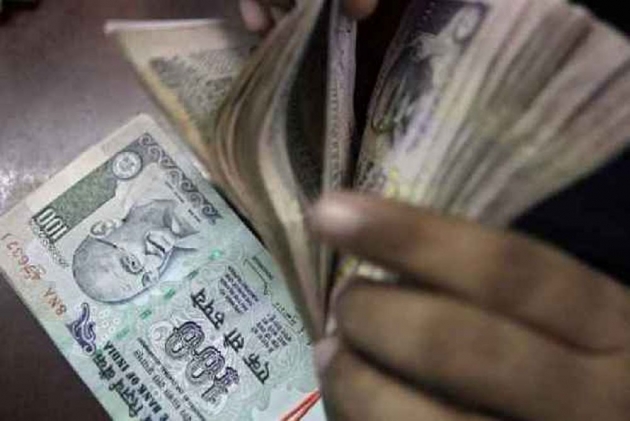 After the US Fed released its minutes of policy meet on Wednesday, the rupee again fell on Thursday by 27 paise against the US dollar to trade near 70.08 amid strong demand for the US currency.

At the Interbank Foreign Exchange, the local currency opened at a low of 70.03 a dollar, down from its previous close of 69.81, and weakened further to trade at a 70.08, down by 27 paise.

According to forex dealers, the rupee is under pressure due to the increased demand for the US currency from importers and its gains against other currencies overseas on expectations of rising US interest rates

With the US economy continuing to grow and the job market strengthening further, many Fed members said they likely will need to raise the benchmark interest rate again "soon," according to the minutes of the Fed policy meeting early this month.

Forex market was shut on Wednesday on account of Bakri Id.