Bukhari, who was in his 50s, was leaving his office in Press Enclave in the city centre Lal Chowk for an iftar party when he was shot, officials said. 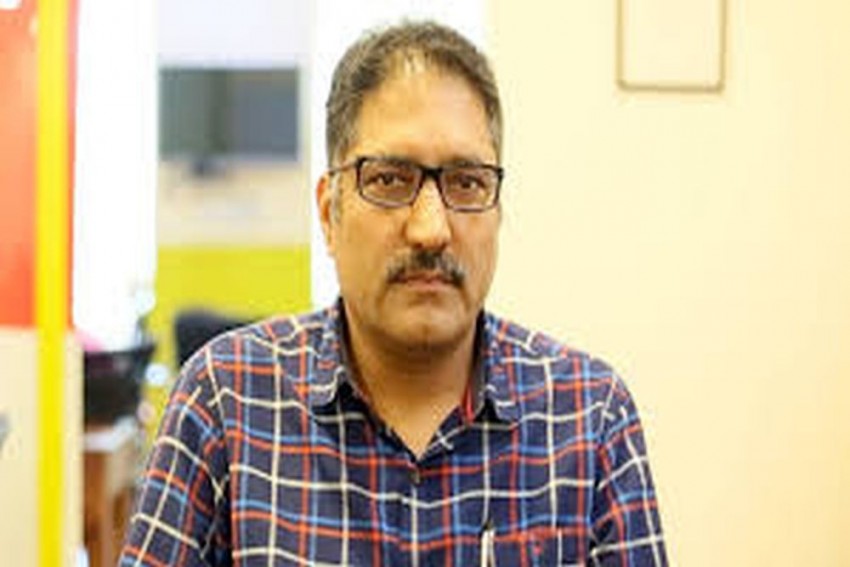 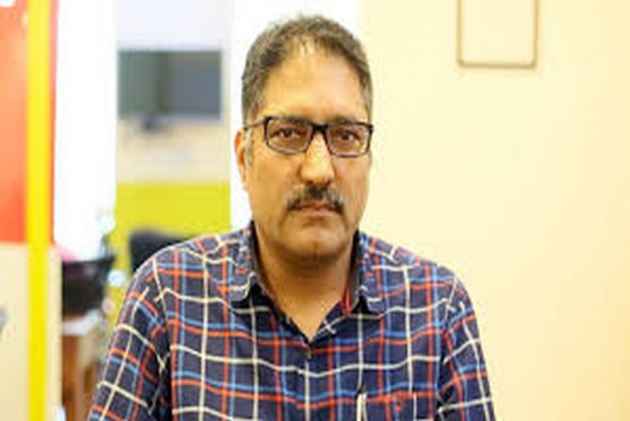 Senior journalist and the editor of Rising Kashmir newspaper, Shujaat Bukhari, was shot dead by militants in Srinagar on Thursday evening.

Jammu and Kashmir Police chief SP Vaid, while condemning the attack, said Bukhari was attacked around 7:30 pm when he was coming out of his office and boarding his car.

“Three terrorists came on a motorcycle and opened fire. Two of his PSOs (personal security officers) were also hit and one of them is no more, the other is under treatment. They were shot before they could react," Vaid said.

"They (the terrorists) chose the Iftaar time when everybody was rushing home. We will look into who these people are," he added. He was hit by multiple bullets fired at a close range.

Soon after the attack, he was rushed to Sheri Kashmir Institute of Medical Sciences where he was declared brought dead. One of the reporters of the Rising Kashmir said that soon after he stepped outside the office they heard the firing shots. Another reporter said he came to the office around 4 pm and left earlier than his usual schedule, and once he stepped inside his vehicle he was fired at.

Bukhari was given police protection since an attack on him in 2000. He had survived three assassinations attempts. Bukhari was born in Keeri area of Baramulla in Sayeed family. His father is a retired professor in literature.

He had started his professional career in 1996 from The Kashmir Times. Bukhari, before founding Rising Kashmir on March 10, 2008, in Srinagar -- one of the largest circulating daily -- served as bureau chief of The Hindu for 15 years. Since 2008, Rising Kashmir with its team of journalists provided extensive coverage to politics, human rights and other issues in the state.

He had completed his masters in journalism from Ateneo de Manila University, Manila, as a fellow of Asian Centre for Journalism, Singapore, and was a recipient of the World Press Institute (WPI) USA fellowship and Asian Centre for Journalism Singapore fellowship. He was a permanent fellow at both institutions. Bukhari had also been a fellow at East West Centre in Hawaii, USA.

Bukhari had started  Rising Kashmir Interactions in which he would invite leading figures from across the country to deliver lectures to reporters. Last year, historian Ramachandra Guha gave a lecture at an event of the newspaper. Guja was impressed with the range of questions he faced during the programme.

A  few days ago, Bukhari had stated that he would be leaving Facebook for good. He was angry and pained over the hate articles written in little-known web portals against him.

His death has brought shock to the entire journalistic community in Kashmir.

Jammu and Kashmir Chief Minister Mehbooba Mufti said in a message that she was shocked and saddened by Bukhari's "sudden demise".

"The scourge of terror has reared its ugly head on the eve of Eid. I strongly condemn this act of mindless violence & pray for his soul to rest in peace. My deepest condolences to his family," the chief minister said on Twitter.

Terrorism has hit a new low with Shujaat’s killing. That too, on the eve of Eid. We must unite against forces seeking to undermine our attempts to restore peace. Justice will be done. https://t.co/8oCNXan13L

Terrorism, she said, has hit a new low with Bukhari's killing, "that too on the eve of Eid".

"We must unite against forces seeking to undermine our attempts to restore peace. Justice will be done," Mehbooba said.

"Completely devastated by barbaric killing of my dearest friend Shujaat Bukhari. Shujaat always feared such an attack on his life. I am not sure whether authorities had ever taken cognizance of threat perception to him," senior journalist Zafar Chaudhary said.

It was not immediately clear how many gunmen attacked Bukhari, who earlier worked with The Hindu newspaper as its Kashmir correspondent.

Bukhari was instrumental in organising several conferences for peace in the Kashmir Valley. He was also part of the Track II process with Pakistan.

His brother, Syed Basharat Bukhari, is a minister in Mufti's cabinet.