Retail Inflation At 4-Month Low Of 4.44% On Cheaper Food, Fuel

Retail inflation, based on Consumer price index (CPI), was at 5.07 per cent in January. 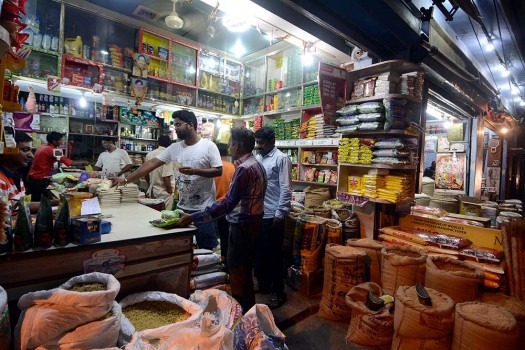 Retail inflation fell to a 4-month low of 4.44 per cent in February on cheaper food articles and lower cost for fuel.

Retail inflation, based on Consumer price index (CPI), was at 5.07 per cent in January.

Data released by the Central Statistics Office (CSO) showed that the rate of price rise in the consumer food segment was lower at 3.26 per cent in February, as against 4.7 per cent in the previous month.

Milk and its products too were less expensive with inflation print of 4.21 per cent, cereals and products at 2.10 per cent, meat & fish at 3.31 per cent while for eggs the prices grew at a slower pace of 8.51 per cent.

Inflation for the fuel and light category was at 6.80 per cent in February (against 7.73 per cent in January). However, the rate of price increase was higher for transport and communication services at 2.39 per cent (1.97 per cent January).