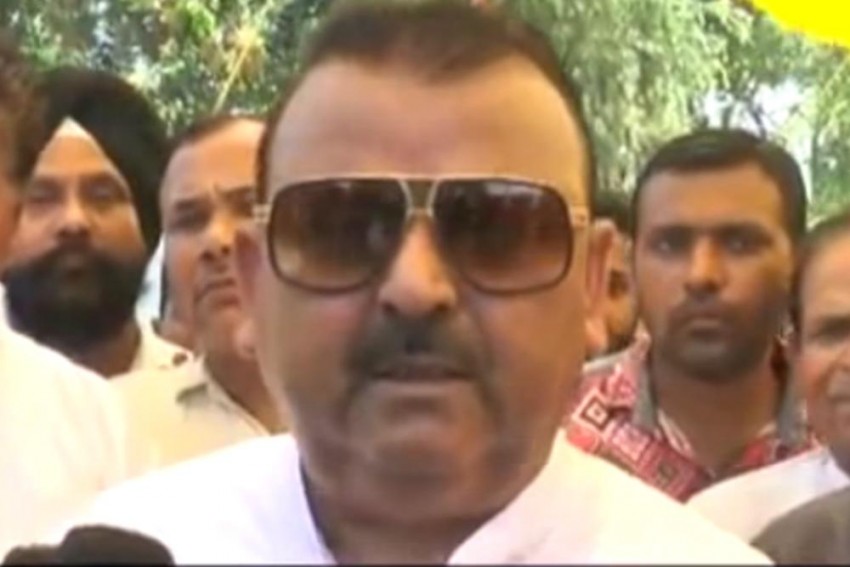 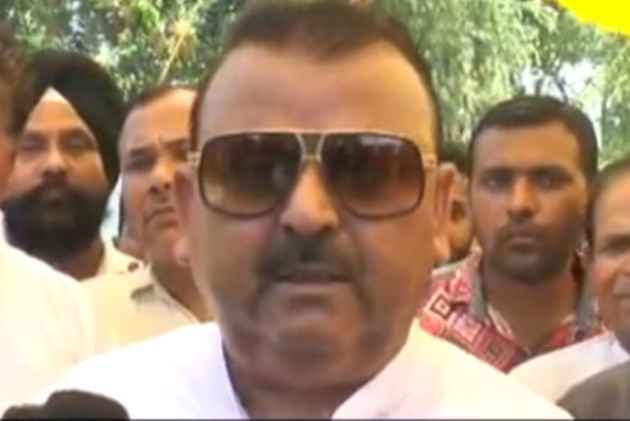 Resigned Jammu andKashmir minister Chander Prakash Ganga  today said that he went for the Kathua rally on BJP’s instructions. He also said that he sacrificed himself to protect the party’s image.

“We were sent (to Kathua) by the party. Our party president Sat Sharma sent us. We went there on the party’s instruction,” he said, as reported by Times Now.

“When we heard the people, they told us since investigation changed hands thrice they don’t trust and they demanded CBI probe. I felt that if my sacrifice is required to protect party’s image I would be glad to do it,” he added.

Ganga and his cabinet colleague Lal Singh were at the centre of a storm over their participation in a rally in support of the accused in the Kathua rape and murder case. They submitted their resignations to the party's state president Sat Sharma on Friday.

Singh too had earlier defended his participation in the rally saying that it was meant to defuse the situation and restore normalcy.

The victim, an eight-year-old girl from the nomadic Bakerwal Muslim community, had disappeared from a spot near her house in Kathua on January 10 and her body was found a week later in the same area.

When Asifa’s body was brought to a nearby village, a group of youths, allegedly belonging to the Hindu right-wing had disallowed her burial in the graveyard owned by her family and relatives. They had even threatened of communal clashes if she was buried there, acco­rding to the local All Tribal Coordination Committee (ATCC).

Investigation had revealed that it was a pre-planned killing carried out with the intention of instilling fear among the Bakharwal nomads residing in the area and driving them out. It was found that she was held captive under the influence of sedatives in a Hindu prayer hall maintained by one of the accused.  Forensic tests had confirmed the strands of hair found in the “devsthan” (prayer hall) at Rasana village in Kathua near Jammu match with the DNA of the victim

Right-wing outfit Hindu Ekta Manch had taken out protest march demanding the release of the SPO. “It will disturb the situation. We are against the murder of the minor nomad girl but we don’t want our men to be framed,” a report by the Rising Kashmir had quoted a leader of the outfit as saying.

Ganga and Singh had earlier hit out at the police for arresting "one or the other person at will" in connection with the case.