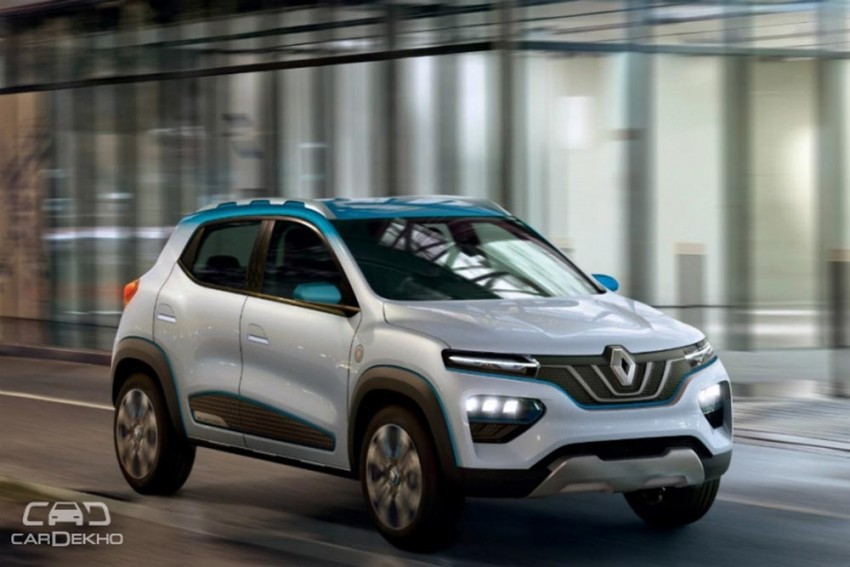 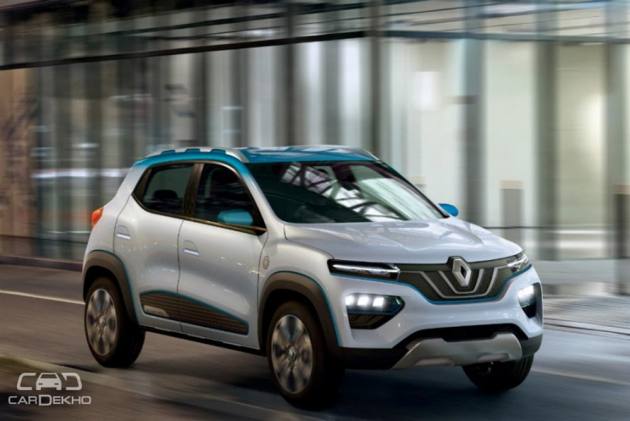 Renault has officially revealed Kwid-based electric car concept — K-Ze. The K-Ze-based EV is set to go on sale in China in 2019 and we can expect Renault to plan India-introduction of the EV some time early in the next decade.

The highlight of the small Renault EV will be its range, which Renault claims will be 155 miles (250km) as per NEDC (New European Driving Cycle). It remains to be seen if Renault will have a lower range model available as well or not. Since the K-Ze would belong to the entry-level EV space, chances are that a lower range & relatively affordable model might be in the pipeline. 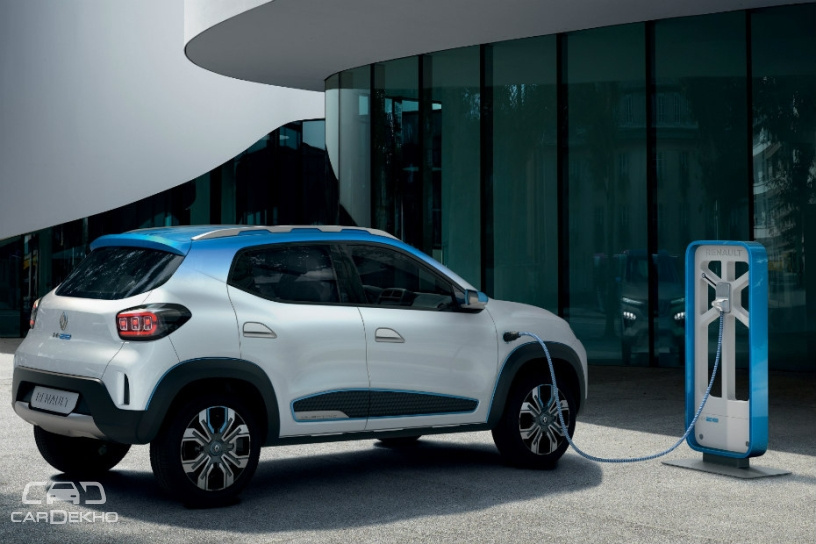 The K-Ze concept shares the CMF-A platform with the Kwid. However, since it’s an EV, its architecture is heavily adapted, claims Renault.

A partially camouflaged Kwid, which dropped hints of an electric powertrain beneath, was spotted on test sometime back. We suspect it’s the production version of the K-Ze, which is set to be a global product. 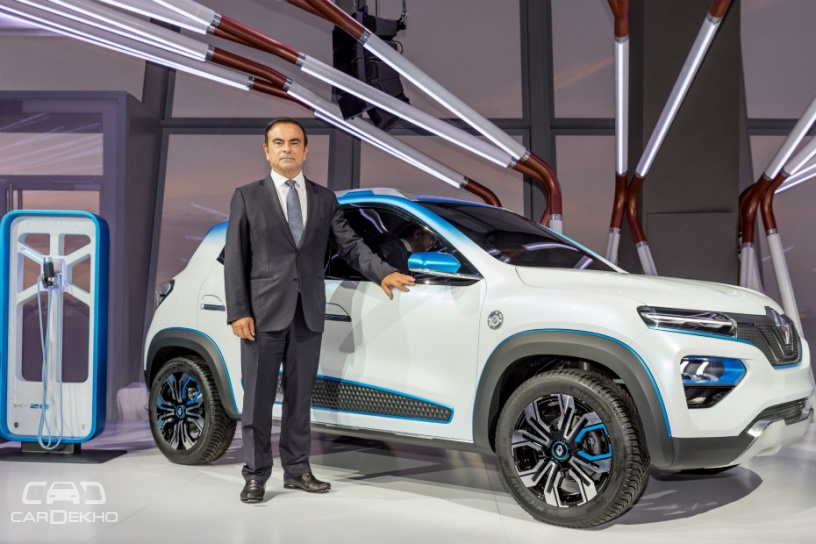 EVs are still in a nascent stage in India, but carmakers have now started to work on the technology aggressively. India’s largest carmaker by volume — Maruti Suzuki — will launch its debut EV in India by 2020. Suzuki’s first EV might also be a small car based on Heartect platform, which underpins cars like the Ignis & Swift.

Contrary to Maruti’s approach, Hyundai will have a top-down EV strategy. The Korean carmaker will first enter the compact e-SUV space in 2019 with the Kona Electric but will eventually offer more affordable electric cars in India. The only carmaker to have a presence in the EV space in India currently is Mahindra, which offers an electric hatchback — e2O Plus — and an electric sedan — e-Verito — in India.