Taking a dig at Prime Minister Narendra Modi and the BJP, Congress leader Anand Sharma said: "They should seek penance and take a dip in the holy Ganges instead". 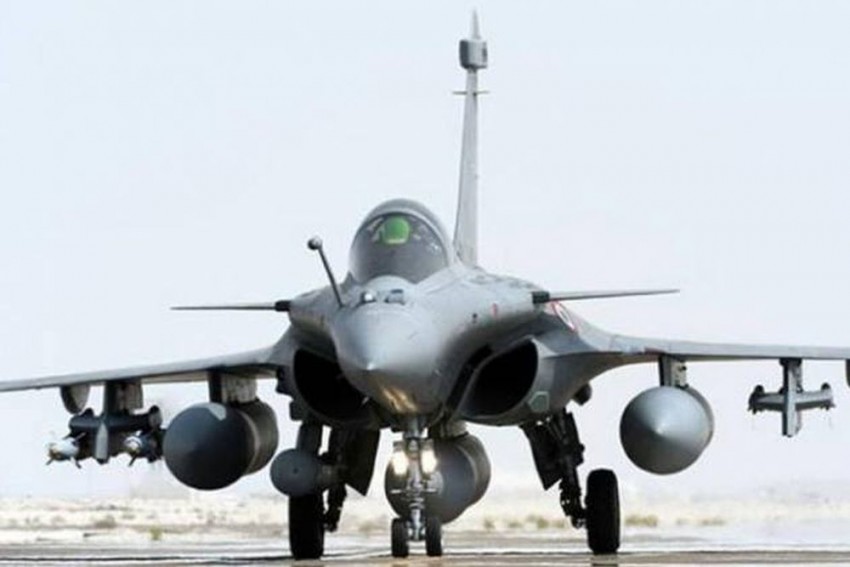 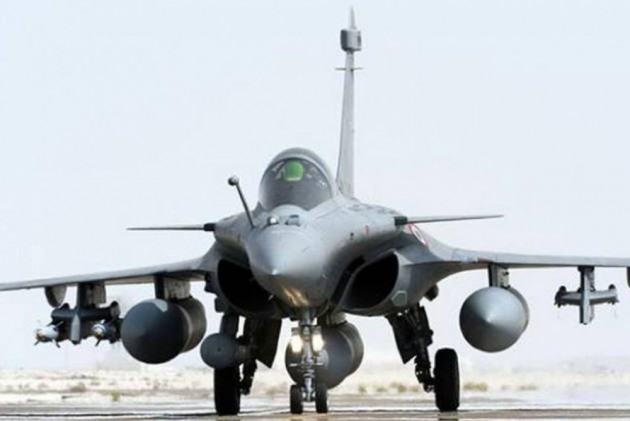 The Congress on Sunday demanded an immediate recall of the Supreme Court verdict of the Rafale deal and and a notice to be issued to the Modi government for perjury and contempt of court, claiming that the apex court judgement on the matter was "void" as it was based on "false and misleading submissions" by the Centre.

Addressing a press conference at the party headquarters in Delhi, senior Congress leader Anand Sharma also alleged that the government was guilty of committing breach of privilege of both Houses of Parliament by claiming that the CAG report on Rafale pricing had been presented to the Public Accounts Committee of Parliament (PAC).

Taking a dig at Prime Minister Narendra Modi and the BJP, the Congress leader said: "They should seek penance and take a dip in the holy Ganges instead".

The Congress also urged the Supreme Court to not entertain the Centre's Saturday application seeking rectification of errors in the judgment, which the government claimed "occurred, perhaps, on account of misinterpretation" by the court.

At the centre of the controversy is paragraph 25 of the judgment in which the Chief Justice Ranjan Gogoi-led bench observed: "The pricing details have, however, been shared with the Comptroller and Auditor General (CAG) and the CAG report has been examined by the Public Accounts Committee (PAC). Only a redacted portion of the report was placed before Parliament and is in the public domain."

However, PAC Chairman Mallikarjun Kharge and the Congress have maintained that "no portion of the CAG report has been placed before Parliament or was in the public domain".

Stepping up the attack against the Modi regime, Congress leader Anand Sharma said that the Modi government not only committed perjury by making false assertions before the court but was also guilty of breach of parliamentary privileges.

"The Supreme Court judgment is not only self-contradictory but is shocking in terms of having factual inaccuracies that are a result of false and misleading submissions made by the government.

"We demand that the Supreme Court immediately recalls the judgment which is void as it is made on the premise of false submission by the government. The entire episode has dented the dignity of the highest court in the country and it should give notice to the Modi government for perjury and contempt of court," Sharma told the media here.

The former union minister flayed the Modi government over its Saturday plea to rectify two sentences in the para 25 of the judgment where due to "misinterpretation" by the court, saying "is" was interpreted as "has been" at one place and as "was" in another.

"What the Modi government has done is unprecedented and its curative petition adds only to the injury it has caused to the Supreme Court. Instead of admitting its lies and apologizing, it is giving grammar lessons to the Chief Justice and his fellow judges.

"The court should take serious note of this and take action against the government for perjury and contempt of court," said Sharma, adding that the matter of breach of parliamentary privileges will also be raised in both Houses.

The Supreme Court on Friday had dismissed multiple petitions seeking court-monitored probe into the purchase of 36 Rafale jet fighters holding that the decision-making process was not in doubt and it cannot go into the question of pricing and choice of offset Indian partner by the French aircraft manufacturer Dassault Aviation.