It raised the inflation estimate to 4.3-4.7%, from the earlier projection of 4.2-4.6%, for the second half of the current financial year. 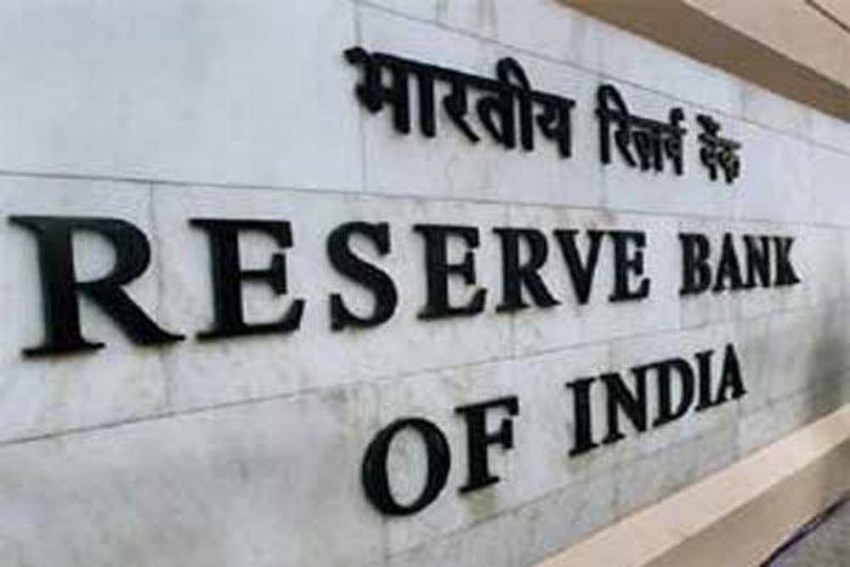 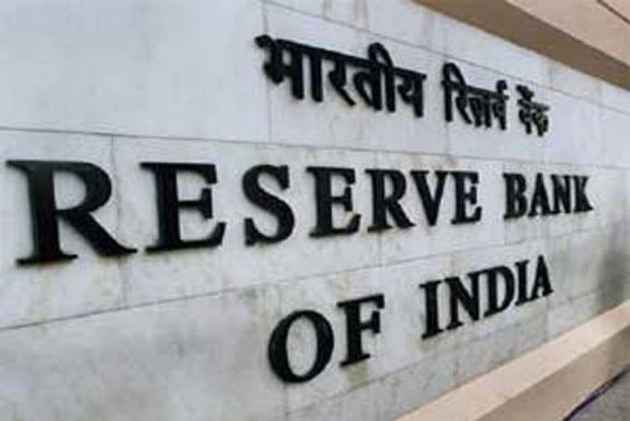 It raised the inflation estimate to 4.3-4.7%, from the earlier projection of 4.2-4.6%, for the second half of the current financial year.

It said the reason for the decision was "achieving the medium-term target for consumer price index (CPI) inflation of 4% within a band of +/- 2%, while supporting growth".

RBI factored in the Housing Rent Allowance (HRA) effect of up to 35 basis points, with risks evenly balanced, following the implementation of the 7th Pay Commission recommendations for central government employees.

The impact of HRA is expected to peak in December. However, the staggered impact of HRA increases by various state governments may push up housing inflation further in 2018, it said.

Expecting price situation to harden, it said: "The moderation in inflation excluding food and fuel observed in Q1 of 2017-18 has, by and large, reversed. There is a risk that this upward trajectory may continue in the near-term."

The recent rise in international crude oil prices may sustain, especially on account of the OPEC’s decision to maintain production cuts through next year, it said.

It further said that the implementation of farm loan waivers by select states, partial roll back of excise duty and VAT in the case of petroleum products, and decrease in revenue on account of reduction in Goods and Services Tax rates for several goods and services may result in fiscal slippage with attendant implications for inflation.

Of the six, one member, Ravindra H Dholakia, voted for a policy rate reduction of 25 basis points.

The MPC decided to continue with the neutral stance and watch the incoming data carefully. The next meeting of the MPC is scheduled on February 6 and 7.

The MPC remains committed to keeping headline inflation close to 4 per cent on a durable basis.