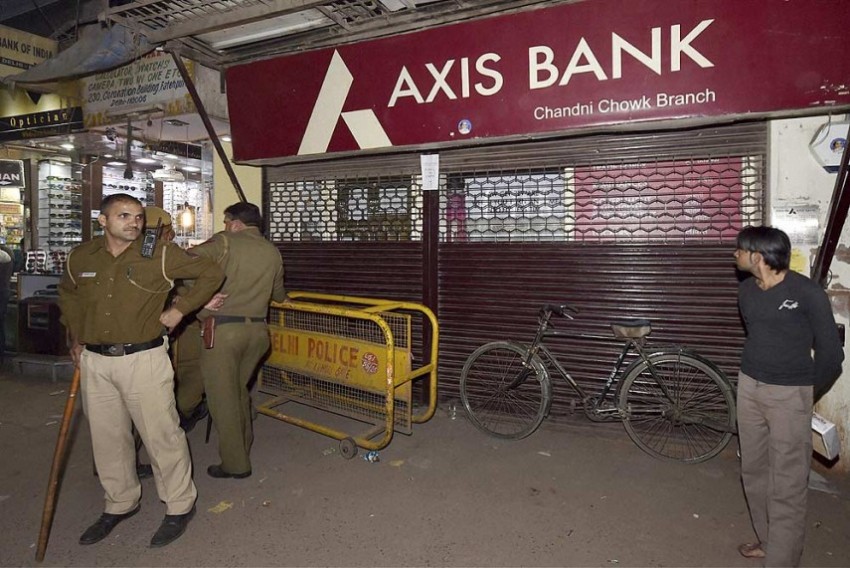 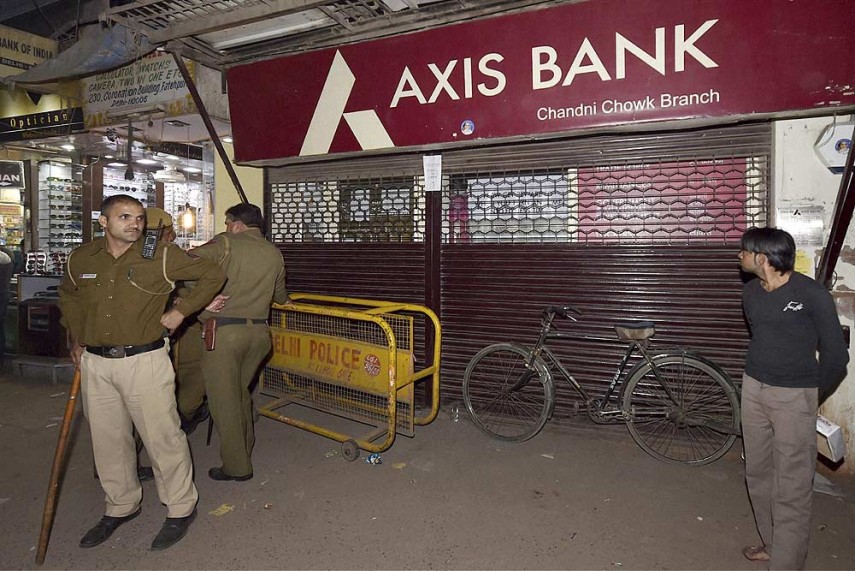 The Reserve Bank  of India (RBI) has slapped a penalty of Rs 3 crore on Axis Bank for violation of NPA classification norms, and Rs 2 crore on Indian Overseas Bank for not complying with the KYC regulations.

RBI said it had carried out a statutory inspection of private sector player Axis Bank with reference to its financial position as on March 31, 2016.

The inspection, inter alia, revealed "violations of various regulations issued by RBI in the assessment of non-performing assets (NPA)",the central bank said in a statement.

"The RBI has imposed, on February 27, 2018, a monetary penalty of Rs 30 million on Axis Bank Limited for non-compliance with the directions issued by RBI on Income Recognition and Asset Classification (IRAC) norms," it said.

Regarding the state-owned Indian Overseas Bank, the regulator said in a separate release that a "fraud was detected" in one of the branches of the bank.

"The examination of the documents, including the bank’s internal inspection report, revealed, inter alia, non-compliance with the directions issued by RBI on Know Your Customer (KYC) norms", RBI said, while imposing the Rs 2 crore penalty on IOB.