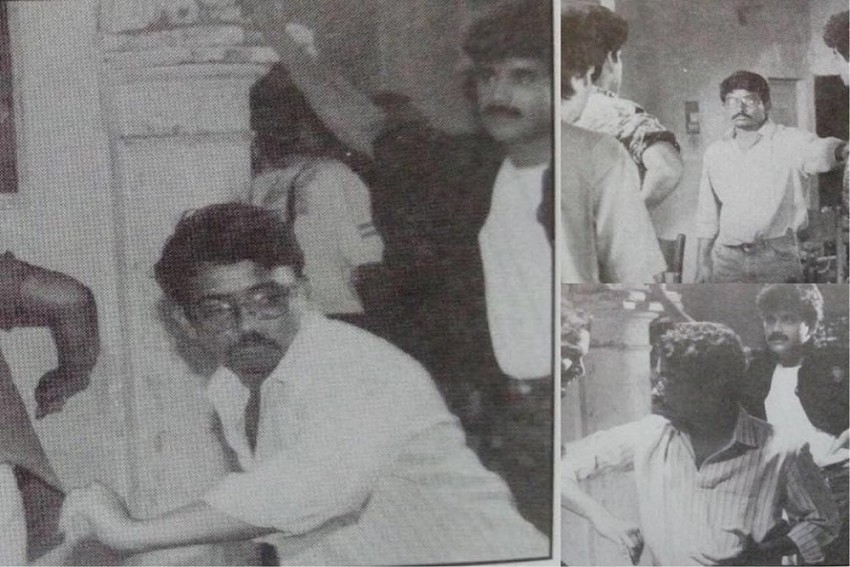 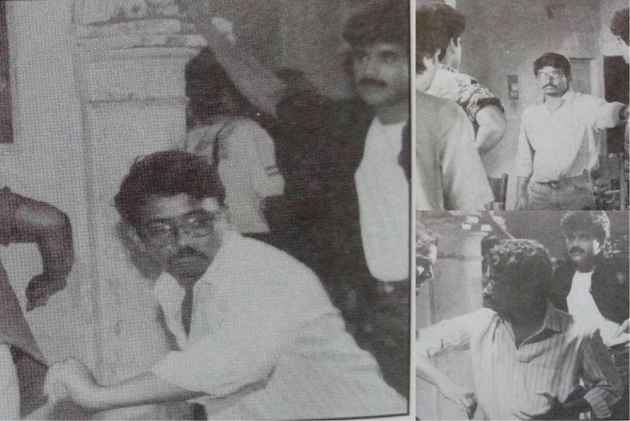 Filmmaker Ram Gopal Varma, popularly known as RGV, on Tuesday announced that he will be joining hands with actor Akkineni Nagarjuna after 25 years for a yet-untitled Telugu "realistic action" film.

In a Facebook post, RGV wrote, "I am extremely excited that I am doing a film with Nagarjuna after nearly 25 years but contrary to some uninformed media speculations, this new film is nothing to do with shiva, neither in character nor in story content.”

He went on to say, "It's a very different but an extremely realistic action film set against a story such as neither me nor Nagarjuna has ever done before. I just hope I will once again live up to his expectations which he had of me the first time he gave me a break."

The duo had previously worked together in critically-acclaimed Telugu films Shiva and Govinda Govinda.

Curtain Raiser: Our Pick Of Films To Watch At Mumbai's MAMI Film Festival 2017