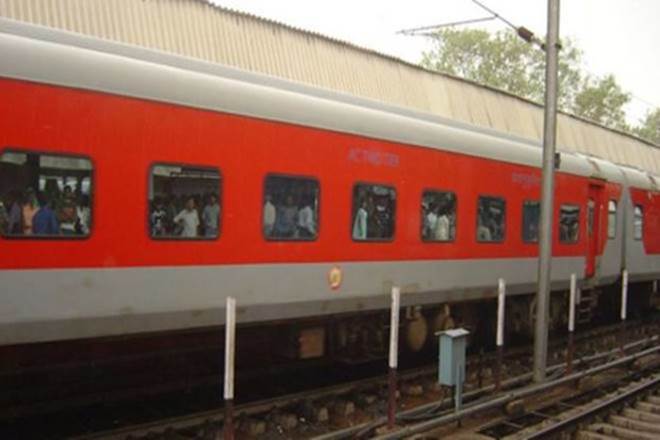 In a case of negligence, passengers travelling in Rajdhani Express from Delhi to Ranchi on Wednesday didn't get food and water during their 16-hour journey.

It happened after the contractual catering staffer de-boarded the train without any prior intimation. Subsequently, some angry passengers barged into the pantry car and took away food more than five hours after the train left New Delhi, reported The Times of India.

There was nobody inside the train to even provide water bottles to the passengers, Nusra Khatoon, a 65-year-old  travelling with her grandson told the newspaper.

After reaching the Ranchi railway station on Thursday forenoon, angry passengers blasted at  the senior officials of Ranchi division of South Eastern Railways.

“Catering services on board Rajdhani Express is under the purview of Northern Railways. We had come to know of the incident at night,“ Ranchi senior divisional commercial manager Neeraj Kumar told reporters at Ranchi station, the TOI report adds.

He added,“This is unprecedented. Our responsibility is to see that it is not repeated in future,“

This is not the first instance of negligence in Rajdhani Express, which is one of the fastest in the country.

In March, six passengers had fallen ill after eating the food served on the New Delhi-Sealdah Rajdhani Express leading to protests by co-passengers at two stations.

Similarly, in January, passengers in Patna-New Delhi Rajdhani Express had complained of stale food being served in the train