Provident Fund Account Will Now Be Transferred Automatically On Job-Switch

'Now we have made Aadhaar compulsory for enrolment. We don't want accounts to be closed. The PF account is the permanent account. The worker can retain the same account for social security.' 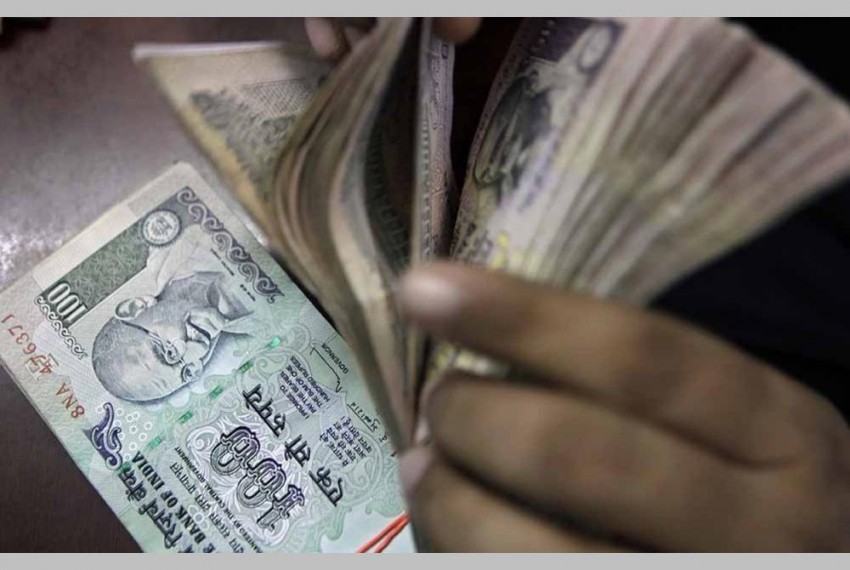 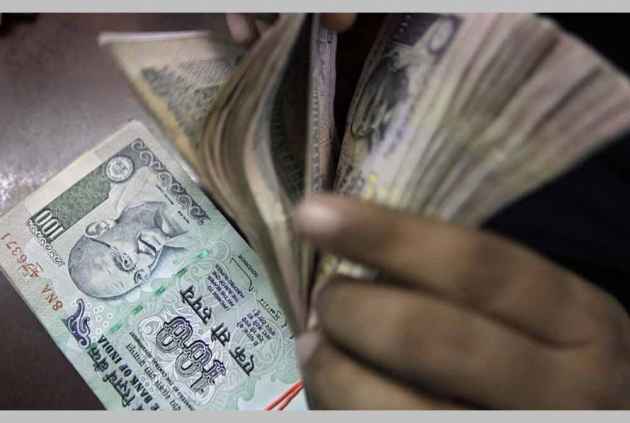 Beginning September, money from your provident fund account will automatically be transferred when you change a job, with Aadhaar being used to streamline the process.

The Times of India quotes chief provident fund commissioner V.P. Joy mentioning that a ‘slew of initiatives’ were being pushed in the Employer Provident Fund Organisation (EPFO) to make it more worker-friendly.

Joy told the newspaper that premature closure of accounts was an issue that they were looking to address. “Now we have made Aadhaar compulsory for enrolment. We don't want accounts to be closed. The PF account is the permanent account. The worker can retain the same account for social security,” he reportedly said, adding that whenever an employee changes a job, accounts are closed and they are forced to restart the account later.

The system of using Aadhaar to transfer the account without an application will in place very soon, Joy reportedly said, mentioning that the EPFO is trying to expand its services and enrolling more people.

In June this year, EPFO said it had enrolled over 82 lakh new subscribers under its Employees' Enrolment Campaign 2017 started on January 1, 2017.

Under the scheme, the employers got the opportunity to file the declaration of unregistered employees under the EPFO Act, with a nominal fine of Re 1 per annum on account of damages.

According to the Employees' Provident Fund Organisation (EPFO) statement, "82,01,533 workers enrolled as on May 31, 2017 under the Employees' Enrolment Campaign 2017."

"With the enrolment of over 82 lakh subscribers under the scheme, now the total number of contributing members is about 4.5 crore," said EPFO Central Provident Fund Commissioner C. P. Joy.

The campaign was launched earlier to encourage employers to voluntarily come forward and declare details of all such employees who were entitled for membership between April 1, 2009 and December 31, 2016 under EPF & MP Act 1952, but could not be enrolled.

Under the scheme, the employees share of contribution, if declared by the employer as not deducted, shall stand waived.