Thousands Of Farmers To March To Delhi Today, Security Tightened

Farmers are demanding for complete loan waiver and reduction in electricity tariff, among other requirements. 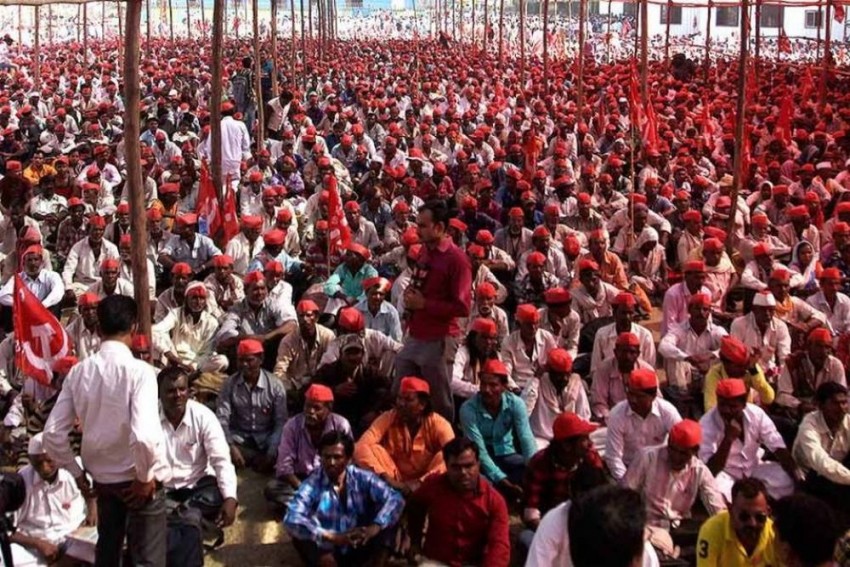 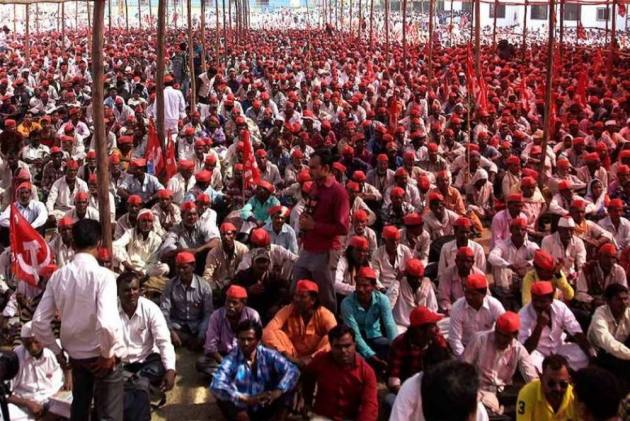 Heavy security has been deployed at the Delhi-Uttar Pradesh border ahead of the arrival of 'Kisan Kranti Padyatra', which is being staged by farmers under the banner of Bharatiya Kisan Union.

Earlier on September 30, the Union had announced that their 'Padyatra' that has begun from Haridwar will reach the national capital on the occasion of the 149th birth anniversary of Mahatma Gandhi on October 2.

Farmers participating in the movement are demanding for complete loan waiver and reduction in electricity tariff, among other requirements.

They are also seeking a provision of a pension to every farmer aged above 60.