Priyanka Chopra To Come Out With A Tell-All Next Year

The memoirs, titled Unfinished, “will be honest, funny, spirited, bold, and rebellious, just like me”, says the 35-year-old actress 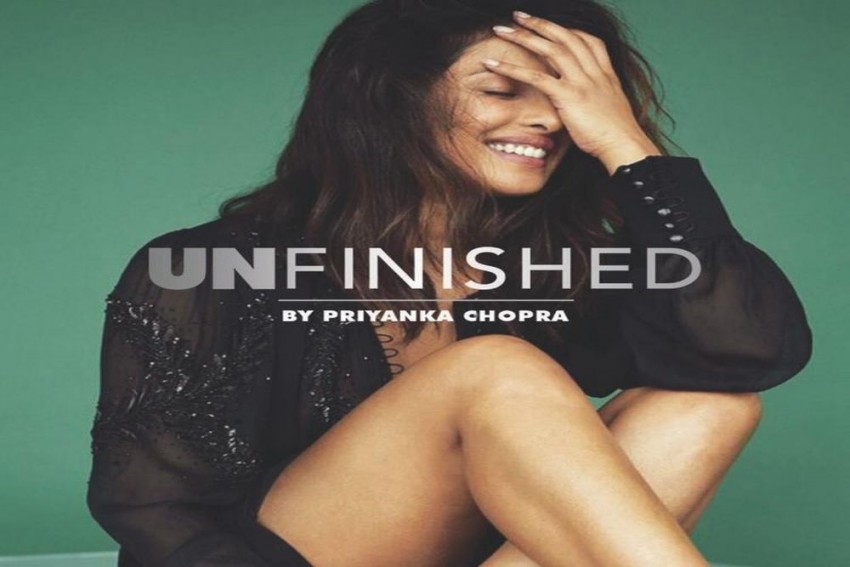 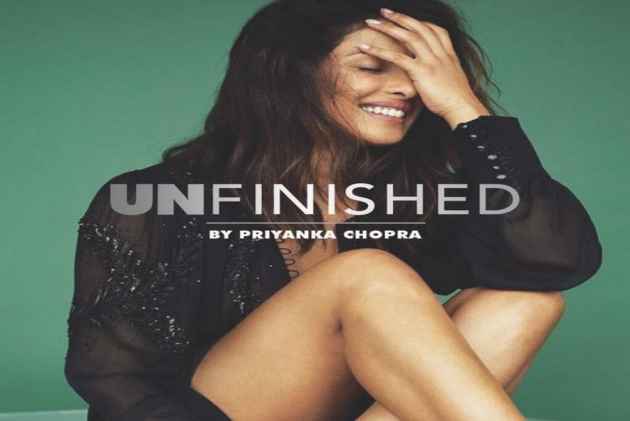 Priyanka Chopra will next year come out with a memoir that the actress says will reveal things that have remained unspoken, triggering suspense around Bollywood that has largely found her a “fearless woman” who debuted in Hindi cinema 15 years ago.
“I have always been a private person; I've never spoken about my feelings during my journey but I am ready to do so now,” the 35-year-old STAR says about the book being titled Unfinished, according to a PTI report. “The flavour of the book will be honest, funny, spirited, bold, and rebellious, just like me."

“I would like to tell my story in the hope of inspiring people—especially women—to change the conversation, to shatter glass ceilings. Women are always told we can't have everything. I want everything, and I believe anyone else can have it too. I'm proof of it,” says the actress born in Jamshedpur and living in New York.

The book will be published simultaneously in the US by Ballantine Books and in the UK by Michael Joseph.

Senior commissioning editor Manasi Subramaniam saysUnfinished is not just a memoir, but a manifesto for women who believe that they can't just have it all but that they deserve it all. “Priyanka is one of the most influential women in the world, and it is not a badge she wears lightly,” she adds. “There's something about the Priyanka Chopra phenomenon that feels both revolutionary and accessible, and that's entirely a result of the person that she is.”

Priyanka, a Padma awardee, has had a meteoric rise and has come a long way since winning the Miss India title at the age of 17 and then the Miss World title the following year. She then forayed into Bollywood movies and went on to win a National Film Award for Best Actress in 2008 for Fashion among many such accolades. The actress has experimented with unconventional roles and has been keen taking up challenges.

The actress then earned acclaim over three seasons as Alex Parrish on ABC's show "Quantico", becoming the first Indian actor to star as the lead of an American TV series and winning two consecutive People's Choice Awards for the role. She also produces global TV and film content under her banner Purple Pebble Pictures.

Priyanka, who is also into philanthropy, has starred in two Hollywood films till now, titled Baywatch and A kid like jakeand has just finished work on her third Hollywood movie.