India needs to enhance its engagement with the neighbours to fulfil its vision for shared growth and prosperity – a key mantra of the nation’s neighbourhood policy. 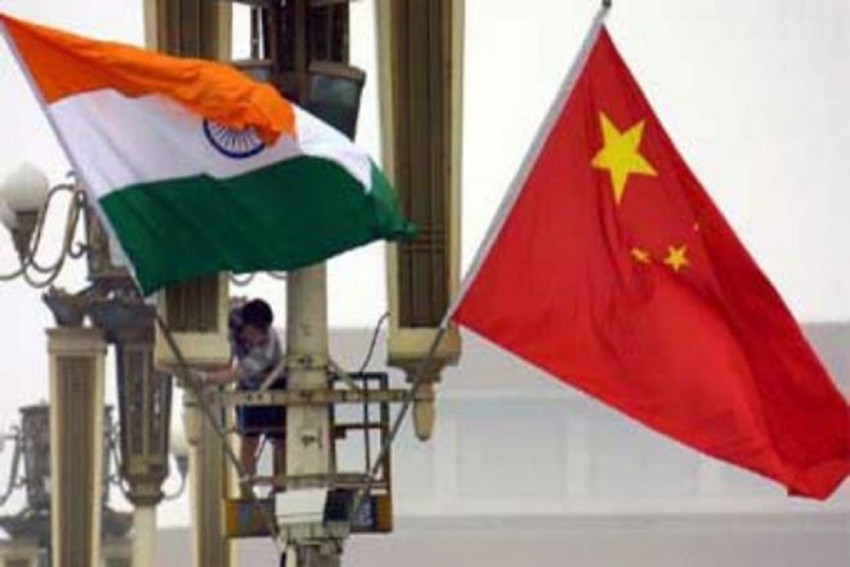 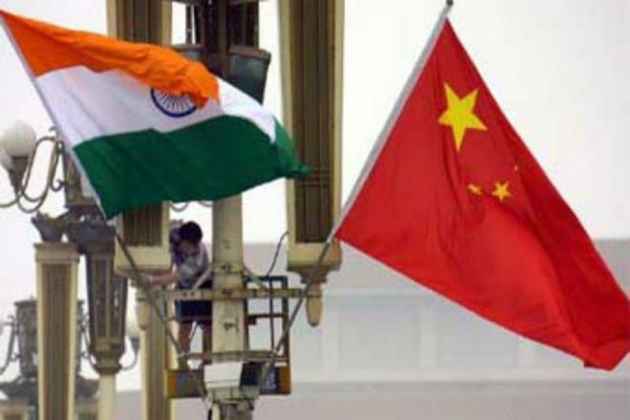 Questions are being raised about India’s neighbourhood policy after the majority of its neighbours participated in China’s One Belt One Road (OBOR) summit held on May 14-15. Representatives from 60 countries, including six South Asian countries, participated in the meeting, which India excused.

A large section of the country’s strategy experts felt the move has left India in isolation, and its position as a regional power has been challenged.

However, such events should not disturb India’s ties with its neighbours. Contrarily, India needs to enhance its engagement with the neighbours to fulfil its vision for shared growth and prosperity – a key mantra of the nation’s neighbourhood policy.

The OBOR or Belt Road Initiative (BRI) is a major initiative by China that stresses on improving connectivity and cooperation among Asian countries, Europe and Africa. The project is a  strategy to boost China’s economy since it has been excluded from the G7.

South Asian countries that sent their representatives to the OBOR meeting were Afghanistan, Pakistan, Bangladesh, Maldives, Sri Lanka and Nepal. Pakistani Prime Minister Nawaz Sharif and his Sri Lankan counterpart Ranil Wikramsinghe also represented their respective countries. Precisely, all of the South Asian countries except India and Bhutan refrained from attending the meeting. Hence, most of India’s neighbourhood are now part of the OBOR.

India’s absence at the meeting, however, wasn’t that suprising considering its objection over the China-Pakistan Economic Corridor that runs through Indian territory of Kashmir occupied by Pakistan  and this is a serious breach of sovereignty -- it is part of the OBOR project. It was unilaterally decided by China and did not take India into confidence. India’s external affairs ministry feel all connectivity initiatives must be based on the international norms.

Besides, there are issues of security. The two countries have disputed border and already there was a war in the 60s and border skirmishes continue till date. Also, China’s role in insurgency in India’s Northeastern region cannot be ignored.

The economic ramifications need to be considered since most of this money invested will be a form of loans has the debt burden. Another issue that makes India worry is the geostrategic implications, mainly in the context of the neighbourhood.

India maintains a friendly relationship with most of its neighbours barring Pakistan. The neighbourhood has been one of the key focuses for India’s foreign policy. It maintains an active involvement with the countries by cooperating with them in a wide variety of areas including security, economic, cultural etc. India by dint of asymmetry of its size, economic and military might and stature in the world is considered as a leader in the region. For long, it enjoyed its position of influence uncontested. Although the Chinese influence in the region has been growing in past few years but India is able to maintain its dominance.

India’s neighbours, mostly small countries with a large numbers of the poor population, are under pressure of developing their socio-economic status and for which they need large capital which they do not have.

Hence, they are looking for investments externally. China’s offer of the OBOR has come as a handy to them. China plans to invest around $900 billion for creating infrastructure under the OBOR.

Among the South Asian nations, Maldives was the first to join the initiative. Since China has built the Hambantota port in 2010 that is part of the OBOR, Sri Lanka became a partner automatically. Bangladesh and Nepal followed the suit in 2016 and 2017 respectively.

China will be developing various infrastructure projects in the India’s neighbourhood.

We cannot overlook the political considerations that had drawn our neighbours to China. For most of the regional countries, India had been a consideration in their China policy. Since India has often been perceived as a hegemon, they often played China card to counterbalance India. Some of the strategic thinkers believe that India’s new thrust to involve in the neighbourhood by its policy like neighbourhood first and various developmental initiatives are aimed at largely to countering Chinese influence in the region. It is hard to assess the legitimacy of such claims. But the reality is China has the money and which no countries in the world can match for the time being.

It's time for changing the narrative.  Improving relationship with neighbours need to be highlighted as the crux of the neighbourhood policy.

Already there have been many initiatives such as BBIN(Bangladesh-Bhutan-India-Nepal) or BIMSTEC which are mostly initiated by India looking for development independent of OBOR. Competition is not India’s focus in the neighbourhood.

India and China relations not have been that bad as many would like to portray. The two countries share a very good economic relationship. There have been many instances where India participated in many China led initiatives such the BRICS, AIIB and New Development Bank.

Engaging with China in an economic discussion could be an option worth discovering.

Neighbours also have some responsibility. Since they are sovereign nation, they have the right to frame their policies according to their choices. But it should not impinge on India’s interest. After all, India has always stood by them in their hour of need. Also, the onus lies with all the countries to keep South Asia peace.

(The author is Fellow at the Observer Research Foundation. Views expressed here are author personal).

Soon, Passengers May Get Access To Internet During Flight