What Of The Teenage Mother?

A new study for the first time provides evidence of the dangerous link between adolescence pregnancy and undernutrition. A grave and urgent issue in the fight against malnutrition for India 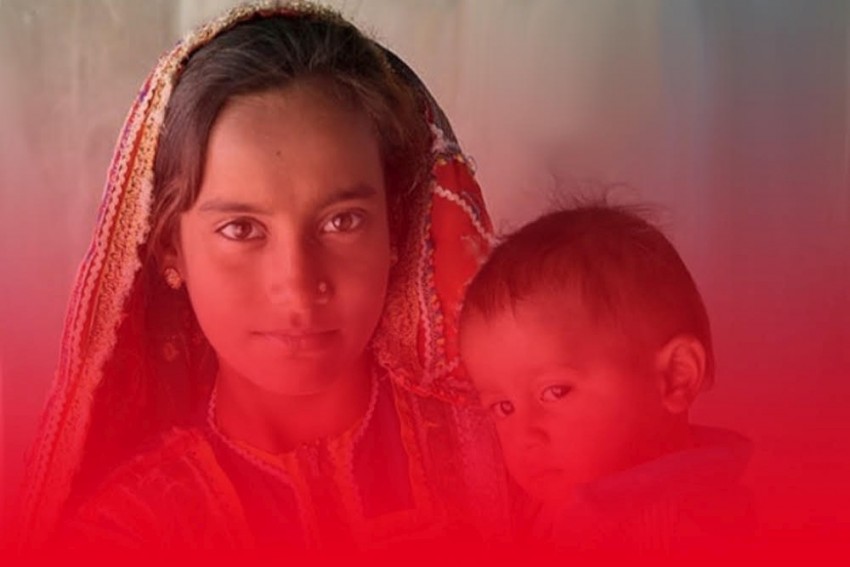 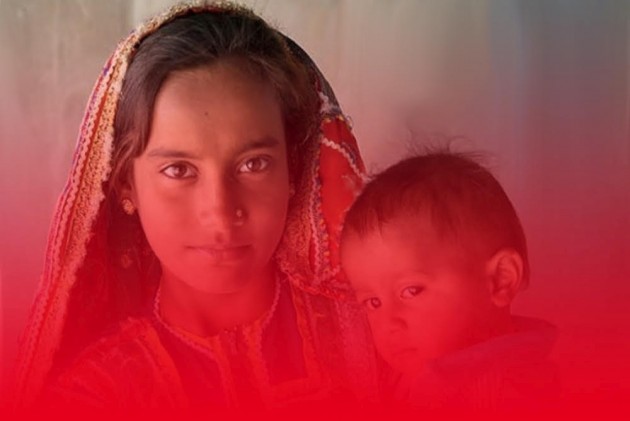 Adolescence is a time paved with growth spurts and a long list of increased requirements in both micronutrients and macronutrients for the body. This is seriously influenced by the nutrition level maintained in the early developmental phase of one’s childhood. The initial 0-2 years of an infant’s lifespan is where key nutritional patterns begin to form, and if care isn’t taken at this time, it results in the perpetuation of an unbreakable cycle of wasting and malnutrition that comes into effect later in life.

In a recent study conducted by senior research fellows of the International Food Policy Research Institute, Purnima Menon, Phuang Hong Nguyen, Sumanta Nupane, Samuel Scott and Lan Mai Tran, the links between teenage pregnancy and child nutrition have been comprehensively examined. And the results put forward a grave and urgent issue in the fight against malnutrition for India.

Malnourished in the womb

India is one of ten countries carrying the largest teenage pregnancy burden of the world, and according to the report by National Family Health Survey nearly 26.8 per cent of Indian women are married before the age of 18. This translates to the glaring reality of one in four women who is married in her teens. Even more alarmingly, 31per cent of these married women have given birth to their first child before their 18th birthday, between the ages of 15 to 18. The dangers of carrying a child to term in this crucial juncture of adolescent development is setting an almost irreversible pattern of stunted physical and cognitive maturation in the children born to these young mothers.

According to the study, stunting of this nature has been recorded to be 10 per cent higher in adolescent mothers as compared with adult mothers. The study by IFPRI is the first time that a clear quantitative pathway has been drawn between adolescence pregnancy and undernutrition, co-author Samuel Scott explains, “People have talked about these pathways but this data allowed us to put some numbers to those pathways.”

Leading cause of death

Even though marriage under the age of 18 has been banned in India since 1929 through the law (Prohibition of Child Marriage Act, updated in 2006), early marriages especially among girls from rural areas, continue to occur. Following this, the combination of lacking knowledge about sexual and reproductive health and society’s pressure to consummate marriages early, are some factors leading to these terrifying statistics. Teenage pregnancy as the study reports and complications from childbirth is the leading cause of death among 15-19 year-old girls globally.

In comparison to adult mothers, adolescent mothers are not only shorter, but more likely to be underweight and anaemic, they also usually come from a poorer socio-economic background which means a lack of access to health services, education, and poor sanitation. Scott expounded on these socioeconomic pathways saying, “The strongest links between adolescent pregnancy and child stunting were through the mother’s education, her socio-economic status, and her weight.”

Creating a domino effect, pre-adult mothers are unable to create the nutritional patterns during and post their pregnancy that is necessary for their children to develop into healthy adults, as they themselves are in the midst of a crucial developmental phase. Science tells us that the 1000 day period from the time of conception to the age of two in an infant’s lifespan is the most important period for the development of a healthy and capable child.

This is the time when the body’s most significant biological and physiological functions are churning into place, the brain is developing, the cognitive functions are evolving, the immune system is fortifying, and as this development is taking place the road-map for the future of the child’s success is simultaneously shaping into place. The potential of the child in these initial days is ripe, but can be easily undermined by bad nutrition on the part of the mother. Besides the obvious health concerns, adolescence pregnancy is hampering the prospective of a large section of the population, with women who get pregnant early dropping out of school, affecting both education and income, further impeding there ability to bridge the poverty gap.

Policymakers are working towards finding programmatic solutions to widespread undernutrition in India by viewing the problem through the lens of nutritional and knowledge development in first time adolescent mothers. Dr Bhuvaneswari Balasubramanium, Program Manager - Nutrition, The India Nutrition Initiative, explains the various schemes currently underway towards tackling the dissemination of nutritional, health, and sanitation knowledge among rural adolescent girls.

“Schemes like SABLA for the empowerment of adolescent girls exist above the platform already created by the ICDS scheme,” she says. A three-pronged approach—which addresses delaying marriages, first time pregnancy, and menstrual health—is being implemented. Most states are also organising the Kishori Diwas monthly across Anganwadi centres, to provide counselling, iron tablets, sessions on menstrual health, sanitation, life skills, vocational skills, and more, she explains.

Slipping through the cracks

In the future, the challenge lies in addressing the multiple variables as reported by the IFPRI study which are a consequence of deeply embedded cultural factors: early marriages, lack of menstrual knowledge and good sanitation, perpetuating the cycle of poor nutritional practices. And these can only be transformed over a period of time with sustained effort. Additionally it is necessary to find ways to account for adolescent girls who are out of the educational system and thus the periphery of government schemes, since they are the ones who slip through the cracks.

Nonetheless it is heartening to see the collaborative approach being adopted between different departments towards the convergence of goals, and the change that the next few years could bring as a result of this.

Malnourishment Has Risen By 45% In The last Seven Years