Magic In A Grain Of Rice

The ubiquitous puffed rice could be worth much more, if fortified with nutrients. The world is moving in that direction. Will India sit up and take note? 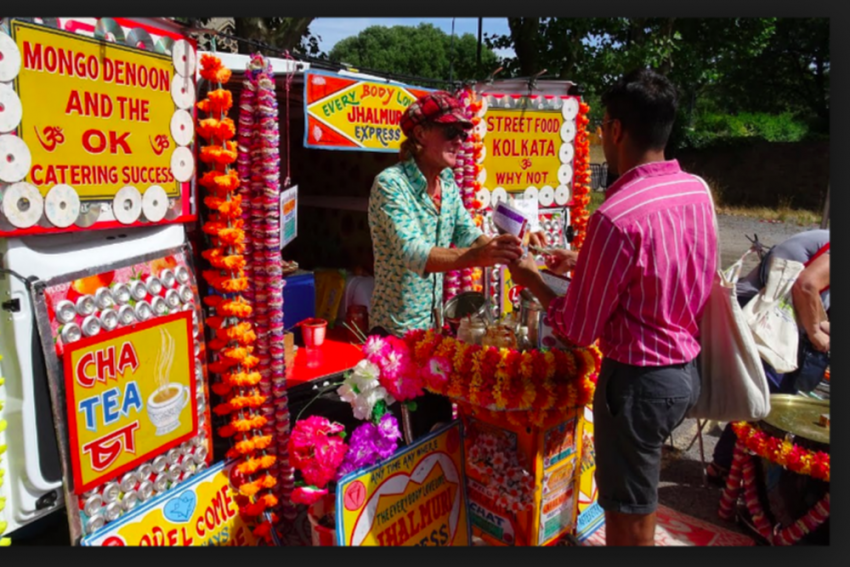 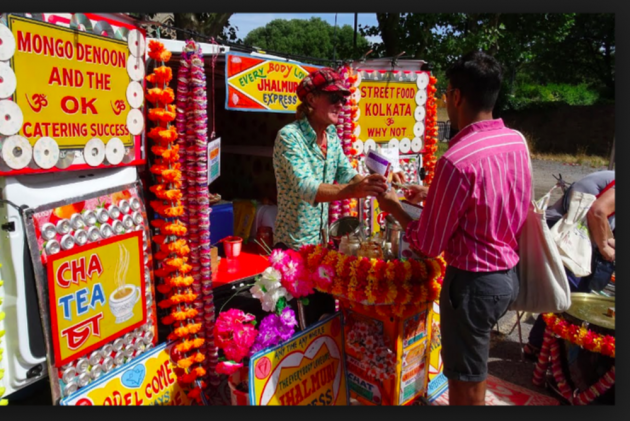 “Everybody Loves Jhalmuri Express.” Angus Denoon has set Twitter ablaze with exotic graffiti on his trolley of Kolkata street food, jhal muri, right outside the Oval in London, as the 2019 Cricket World Cup gets going. He picked it up from the City of Joy, and is now making a quick buck, as the paper cones fly off his counter. Cheap, simple, vegan, wheat-free, calorie-free, fat-free, sodium-free, chemical-free—Denoon could write an ode to the good old puffed rice, India’s staple snack.

Danoon may not know, but the magic of a rice grain is now resonating with the gods of nutrition. Imagine each grain of puffed rice coated with layers of iron, folic acid, zinc, calcium, magnesium, and a host of vitamins. The iron would make sure you don’t get anaemia; folic acid would help your body produce new cells and reduce risk of cancer; zinc would boost your immunity; magnesium and calcium would reduce your chances of bone damage; retinoids would make you look young; thiamine would keep your nerve, muscles and heart healthy; niacin would improve your cholesterol levels; pyridoxine would keep your brain sharp; cobalamin would boost your energy and mood, while helping with weight loss. The ten-rupee fare on Kolkata streets, or Danoon’s £3.50 snack, could actually be worth much more.

Food scientists are experimenting: a new method for making puffed rice, that retains nutrients and allows producers to fortify cereals with vitamins and proteins, has come from Cornell University, US. Researchers at the Institute of Chemical Technology, Mumbai, are probing fortification of puffed rice with calcium salts. The World Health Organization (WHO) has brought out its first evidence-informed recommendations, “Fortification of rice with vitamins and minerals as a public health strategy,” in 2018.

Iron-fortified rice is being offered as mid-day meal in Odisha and Karnataka. Two research trials in Tamil Nadu and Gujarat are also distributing fortified rice. Since 2016, the Food Safety Standards Authority of India is exploring opportunities of fortifying rice grains with iron and vitamin A. The Geneva-based non-profit, Global Alliance for Improved Nutrition (GAIN), has published a Rice Fortification Toolkit in 2015. Global non-profit, Food Fortification Initiative is advocating fortification of industrially-milled commonly consumed grains.

Spicy or not, Indians have known for thousands of years, puffed and popped rice is a smart thing to have whenever you are hungry. In ancient Sanskrit texts, it is called the “laja” and used not just as food, but also a fire offering during auspicious occasions, including weddings. Variously called muri, mudhi, murmura, pori, borugulu, mamra, puffed rice today continues to be a staple in millions of households. In village India, they are munched anytime, as a snack, with a cup of tea, mixed with jaggery, as breakfast, for children coming back after play, and for men returning home after a hard day’s work. The rising demand for the puffed rice has made it a cottage industry, providing livelihood to scores of people.

A fistful of fortified puffed rice, or any rice for that matter, can be the answer to the vulnerability of the country’s poor: preventable deaths, diseases and defects. The point is: 24 Indian states report anaemia prevalence, between 26 to 65 per cent, among married women—high enough to be called a “severe” public health concern, by WHO yardsticks. Not just, 45 in every 10,000 births in the country have a defect of the brain or spine every year. The major reason for both anaemia and birth-defects is considered to be nutritional deficiencies. Folic acid fortification can prevent more than 100,000 deaths among children under five every year.

A cup of puffed rice has 56 calories and just 0.1 g of fat, 12.29 gram carbohydrates, 0.98 gram protein, along with some dietary fibre and iron. If fortified, it will turn out to be a happy panacea for the aam janta— something they are familiar with and enjoy.

Video | Most People Don't See Nutrition As A Challenge