India Attacks Malnutrition With Real-time Data For The First Time

The National Institute of Hyderabad (NIN) has made major contributions towards raising awareness on malnutrition and poverty. It received the Outlook Poshan Awards 2019 for excellence in the field of nutrition. 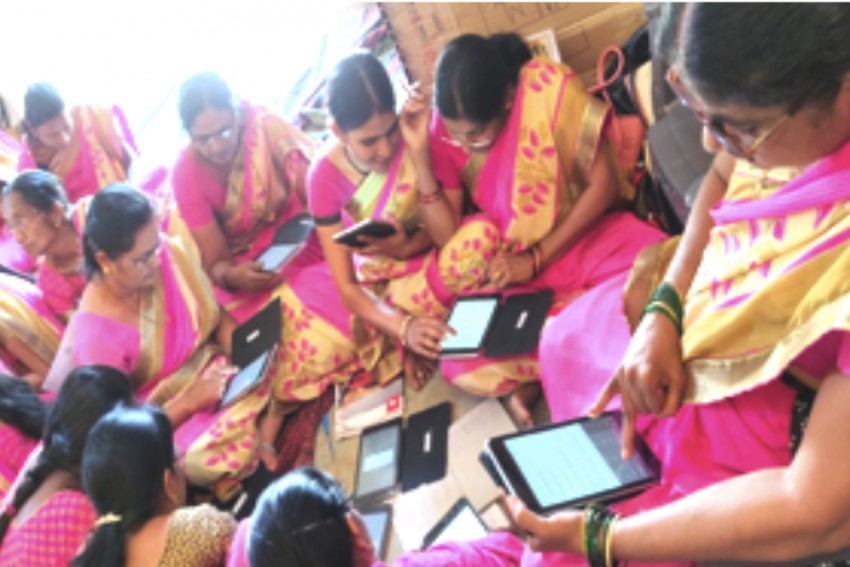 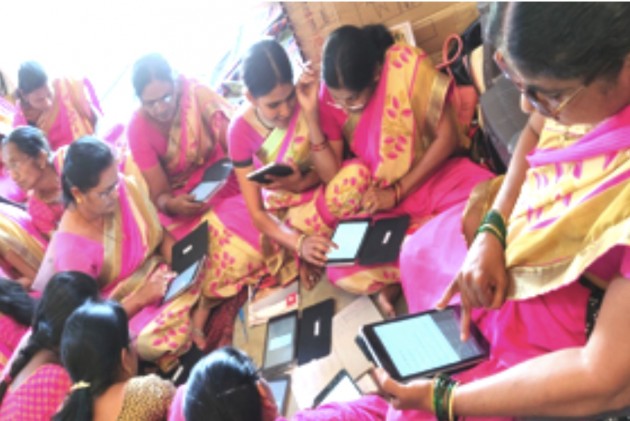 Malnutrition has plagued India for decades. Every now and then we hear about how lakhs of children suffer from acute hunger and lack of proper nutrition facilities. India has been placed 102 out of 117 countries on the Global Hunger Index in the ‘serious category’. The country is behind its neighbours -- Nepal, Bangladesh and Pakistan -- in meeting the nutritional needs of its citizens. The problem, as everyone knows, is dire, especially among children. But what can be done?

To begin with, one must have an idea about the dimensions of the problem. To this end, a Nutrition Surveillance Programme (NSP) was implemented by the Hyderabad-based National Institute of Nutrition (NIN) with the objective of early identification of people who are highly susceptible to malnourishment.

The hundred-year-old organisation, which has contributed extensively to the development of national nutrition policies, set up the programme in Maharashtra, Odisha, Meghalya, Kerala, Madhya Pradesh, and Telangana. The programme conducts real-time monitoring and assesses several nutritional problems, analyses their causes and comes up with measures to keep malnutrition under check.

Collecting real-time data on child growth indicators is one of the major focuses of the project. The main capacity-building technique ensures that all the important data pertaining to Integrated Child Development Services (ICDS) is collected on time. The NSP not only focuses on uplifting the nutritional status of the children, but also of pregnant women and lactating mothers.

“The primary aim of the NSP is to identify health and nutrition risks of vulnerable population, and assess the factors that contribute to these risks through real-time monitoring to make timely interventions,” says Dr N. Hemalatha, Director of the Institute. She said the project was being carried out on a pilot basis in six states and had the potential of been scaled up to a mission mode.

The aim of the programme is to keep the nutritional status of women and children under check so that they are capable of leading healthy lives. The Institute has been working towards eradicating undernourishment and reaching out to people who are not aware of the issue. It has made extensive efforts to educate them on the importance of nutrition and family planning. It also advises them on how to avail of the services provided by the ICDS.

“Several regulatory bodies, the central government and many state governments depend on the NIN for data,” says Dr Hemalatha. One of the landmark achievements of the Institute is India’s biggest nutrition supplementary programme undertaken by the ICDS in the 1970s. Its effective and unique research paved the way for the establishment of the programme. It aimed at providing 300 kcal/day to improve the nutritional status of children residing in rural areas and urban slums.

To ensure smooth functioning of the ICDS and the nutritional well-being of the beneficiaries, the NIN implemented the ‘triple-A’ approach, which encompassed ‘Assessment, Analysis, and Action’ involving the entire ICDS mechanism from the grassroots level to the supervisory level.

One of the main motives of the Institute is to counsel couples who are planning to conceive. The organisation assesses their nutritional status and tries to correct it before pregnancy, so that the woman gives birth to a healthy child. That also ensures that future generations would be free from malnourishment and other health-related problems.

Its assessment of the nutritive values of commonly-consumed Indian foods has been widely used by several policymakers and government think-tanks. NIN has conducted studies on food toxins and explored areas such as neurolathyrism, aflatoxicosis, argemone toxicity, epidemic dropsy and erucic acid problem in edible oils. It has made a significant contribution in identifying the toxic factors and providing solutions for prevention and control.

Double fortification of salt with both iodine and iron to combat both iodine deficiency disorder (IDD) and iron deficiency anemia (IDA) are one of the most promising initiatives undertaken by the Institute. This led to the development of a formula to ensure the stability of iodine on storage, no discoloration and bioavailability of micronutrients when taken with food.

NIN’s strategies and research have contributed extensively to the healthy growth and development of poor children. Micronutrient-fortification has led to the introduction of Balamrutham (a weaning food), which reached the mothers and caregivers of over 30 lakh children in Telangana State.

Regulatory government bodies such as the Food Safety and Standards Authority of India (FSSAI) have collaborated with NIN for implementation of regulatory specifications. Its studies on parboiled and milled rice helped to explain the incidence of Beriberi (a vitamin B1 deficiency disease) among rice eaters in the east coast of Andhra region, where, largely, milled rice was consumed. It also showed why there was no incidence of the disease in Chennai, where parboiled rice was consumed.

NIN won the Outlook Poshan Awards 2019 in the category of Science and Technology.