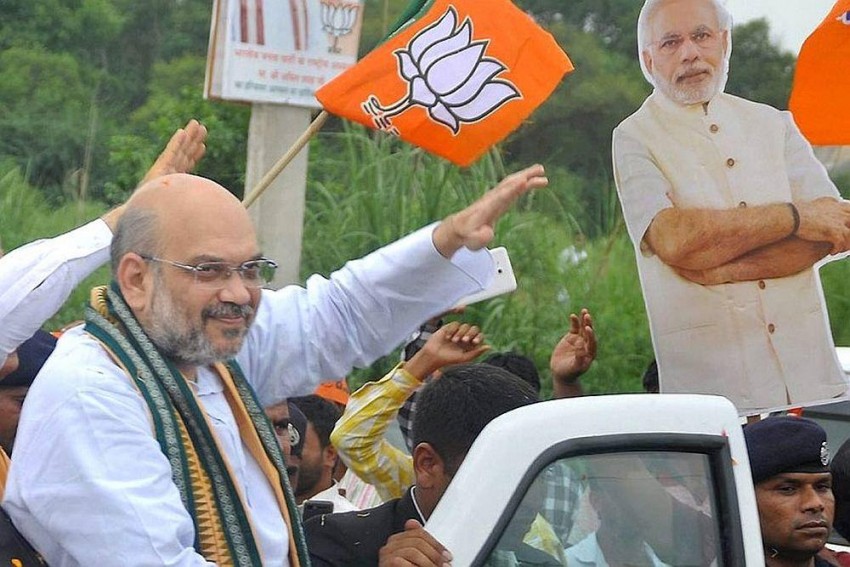 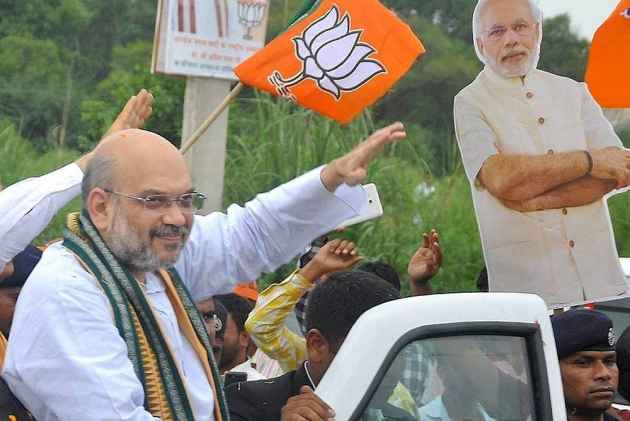 The polling for Rajya Sabha elections in Gujarat is over with all 176 MLAs casting their vote, state Chief Electoral Officer B.B. Swain has said.

BJP's Amit Shah and Smriti Irani are set to be elected to Rajya Sabha from Gujarat in polling today, which has become a high-stakes battle for Congress party’s Ahmed Patel, thanks to infighting and resignations.

Patel suffered a blow when former Congress stalwart Shankersinh Vaghela, after casting his vote, told reporters he was against him.

"As Ahmed Patel is going to lose, I have not given my vote to him," Vaghela said.

The Gujarat Assembly will elect three MPs to the Rajya Sabha, with each candidate requiring 45 votes to win.

Since BJP has 121 seats in the assembly, the election of Shah and Irani is a foregone conclusion. The third seat has become a virtual head to head fight against BJP’s Balwantsinh Rajput.

Patel is short of the required 45 votes to sail through his fifth RS election. The Congress has a clear support of 44 MLAs but some MLAs of Vaghela's RPT Vaghela's group like Raghavji Patel and Dharmendrasinh Jadeja have also come out and said that they have voted for the BJP.

After accounting for 90 votes to get Shah and Irani elected, the BJP will be left with 31 surplus votes for Rajput, who will require the backing of rebel MLAs of the Congress and smaller parties to win.

Until recently, Rajput was Congress' chief whip in the House before defecting to BJP.

It is after a gap of about two decades that a contest is taking place in Rajya Sabha polls in Gujarat, where official nominees of major parties used to get elected unopposed.

According to Election Commission officials, a candidate would require one-fourth of the total number of votes plus one to get elected. This would mean a contestant has to muster 45 votes.

The MLAs have to give their preferential votes indicating first choice, second, third, fourth (as per number of candidates) or they can choose NOTA, they said.