The leader of the Opposition in the Tamil Nadu legislative assembly, M K Stalin, termed the return of Mahinda Rajapaksa as Sri Lanka's new Prime Minister as shocking for Tamils across the world. 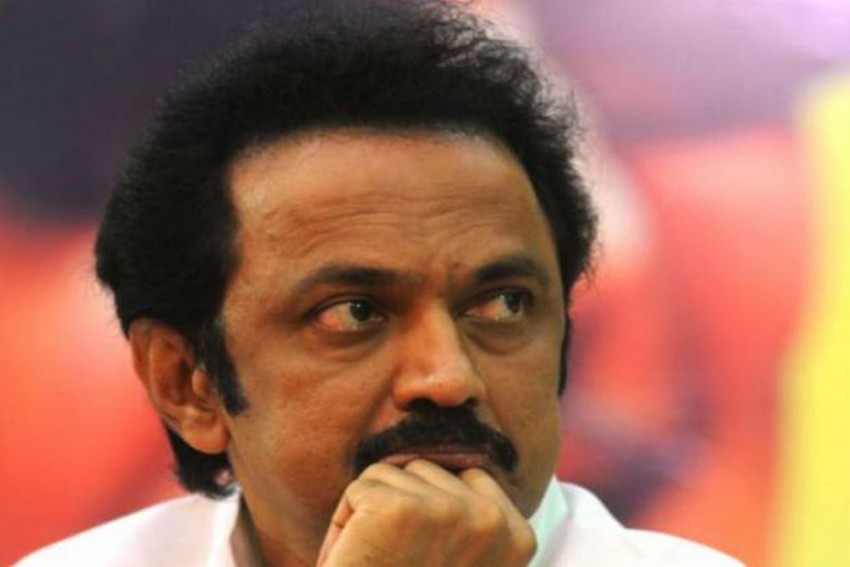 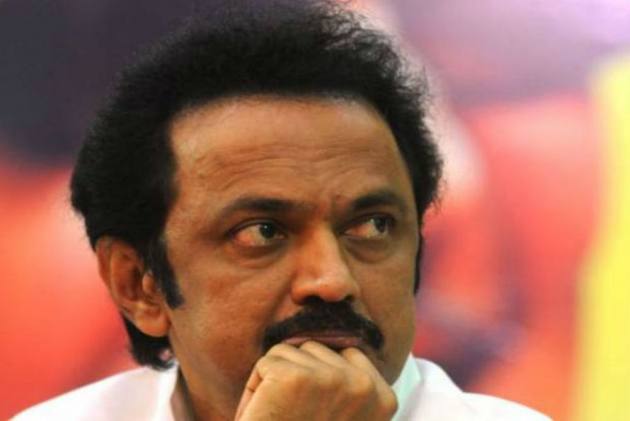 Commenting on the unprecedented regime change in neighbouring Sri Lanka, the DMK on Saturday said that the situation encompasses "several mysteries" and has raised concerns among the fishermen of Tamil Nadu besides the Tamils in the island nation.

The leader of the Opposition in the Tamil Nadu legislative assembly, M K Stalin, termed the return of Mahinda Rajapaksa as Sri Lanka's new Prime Minister as shocking for Tamils across the world.

"The changes that have occurred in the Sri Lankan government in a single night encompasses several mysteries and have threatened the Tamils there who are denied their rights," he alleged.

Also, the developments have triggered concerns among Tamil Nadu fishermen, he said.

The background to Rajapaksa assuming office all of a sudden as Sri Lanka's premier, though he doesn't have a majority, has shocked Tamils, Stalin claimed.

The DMK chief alleged that Rajapaksa was behind the killings of Tamil people (during the civil war between Sri Lankan Army and the Liberation Tigers of Tamil Eelam in 2009) and Tamil Nadu fishermen at the hands of Lankan Navy during his tenure.

Ousted Sri Lankan Prime Minister Ranil Wickremesinghe on Saturday sought an emergency session of Parliament to prove his majority, as the island nation plunged into a constitutional crisis after President Maithripala Sirisena sacked him and made former strongman Mahinda Rajapaksa the new premier.

Stalin said that "if such a situation continued in Sri Lanka", it would become a challenge to India's interests. He asked the Centre to give clarifications on the recent visits of Lankan leaders and the allegations drawing RAW into a controversy.

Referring to the Tamil Nadu government's recent recommendation to Governor Banwarilal Purohit to release all convicts in the Rajiv Gandhi assassination case, the DMK leader asked the Centre to devote its "attention" to the matter and urged Purohit to take a favourable decision.

The dramatic turn of events in the politics of Sri Lanka has raised concerns of major global powers as well, with the US State Department saying it is following the development in the island nation.

"We call on all parties to act in accordance with SL's Constitution, refrain from violence, and follow due process," the State Department said in a tweet.

"We expect gov of SL to uphold its Geneva commitments to human rights, reform, accountability, justice, and reconciliation," the South and Central Asia Bureau of the State Department said.