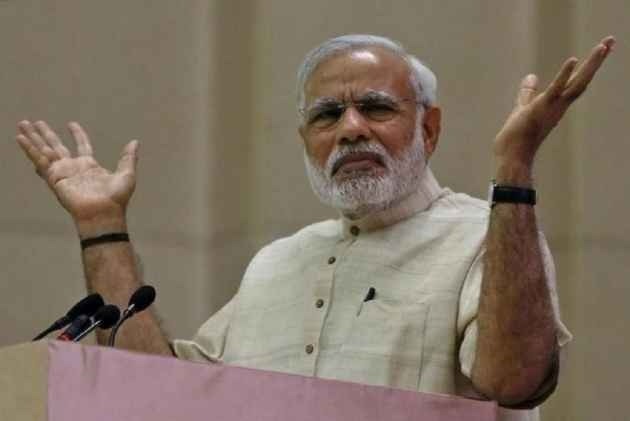 Prime Minister Modi will also inaugurate the newly carved 630 steps on the Vindhyagiri hill that takes the disciples to the top for a darshan of the 58.8 feet tall monolithic statue of Bahubali.

Later in the day, Prime Minister Modi will flag off the Palace Queen Humsafar Express between Mysuru and Udaipur. He will also lay the foundation stone for the eight-laning of the Mysuru-Bengaluru highway.

Meanwhile, in the later part of the day Prime Minister Modi will also inaugurate a new block of the Employees' State Insurance (ESI) hospital in the city. By evening, he will also address a public rally in Mysuru.