The event will be held in the picturesque lawns of the Forest Research Institute (FRI) in the lap of the Himalayas. 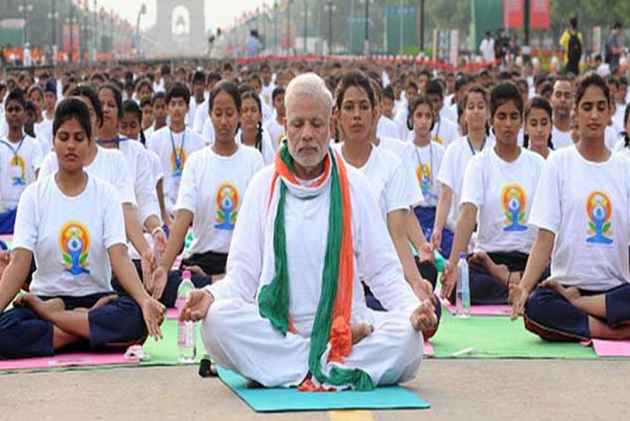 The event will be held in the picturesque lawns of the Forest Research Institute (FRI) in the lap of the Himalayas.

A series of yoga related events are also being organised across the world to mark the occasion.

Greeting yoga enthusiasts across the world on the occasion, the prime minister said that this exercise is one of the most precious gifts given by the ancient Indian sages to humankind.

“Yoga is not just a set of exercises that keeps the body fit. It is a passport to health assurance, a key to fitness and wellness. Nor is Yoga only what you practice in the morning. Doing your day-to-day activities with diligence and complete awareness is a form of Yoga as well,” a statement quoting Modi said.

The prime minister also took to social media to share the intricacies of various yoga asanas. He shared pictures of people performing the exercise at various locations across the world.

Modi had earlier participated in yoga celebrations at Rajpath in New Delhi in 2015, the Capitol Complex in Chandigarh in 2016, and the Ramabai Ambedkar Sabha Sthal in Lucknow in 2017.