People Are Always 'Man Of The Match' In Democracy: Mamata Banerjee

Initial trends show Congress leading in Rajasthan and Chhattisgarh, and was locked in a close fight in Madhya Pradesh. In Telangana, TRS is on course to retain power. 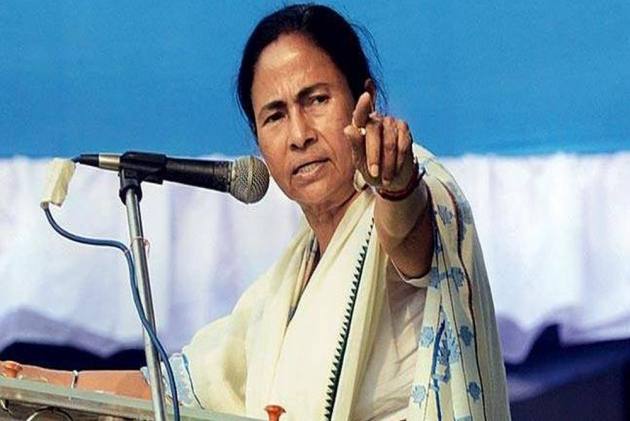 West Bengal Chief Minister Mamata Banerjee said on Tuesday that assembly election results for five states were a real indication of the final match in 2019.

“People are always ‘man of the match’ in a democracy,” she said.

Initial trends show Congress leading in Rajasthan and Chhattisgarh, and was locked in a close fight in Madhya Pradesh. In Telangana, TRS is on course to retain power.

The assembly elections results are being seen crucial for the BJP ahead of the 2019 Lok Sabha elections as it is in power in three states- Rajasthan, Madhya Pradesh and Chhattisgarh.

The outcome will also be a test for electoral strategy of Congress President Rahul Gandhi who assumed office in December last year. It will also have a bearing on efforts to forge opposition unity for the 2019 elections and if the Congress will emerge as the natural leader of the proposed front.