The session will have 20 sittings spread over a period of 29 days between December 11 and January 8. And according to the Parliamentary Affairs Ministry, 45 bills have been listed for introduction and passage. 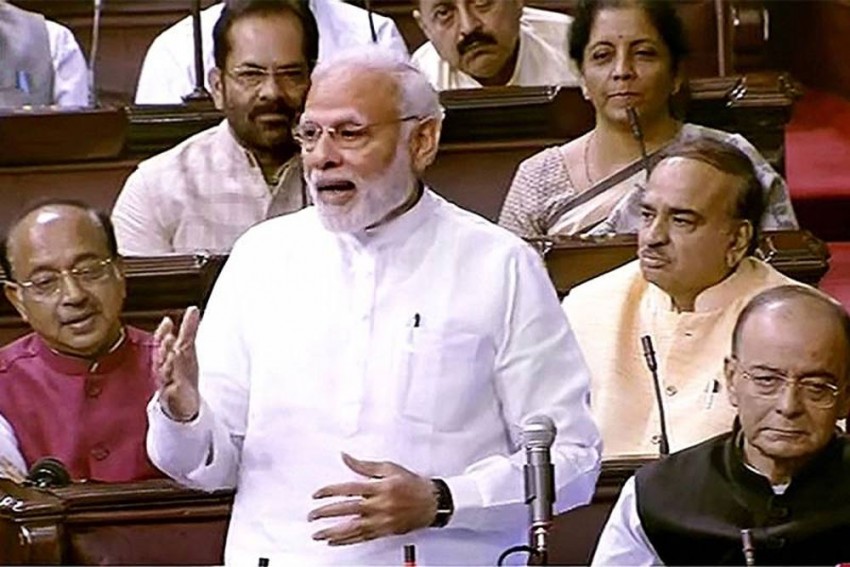 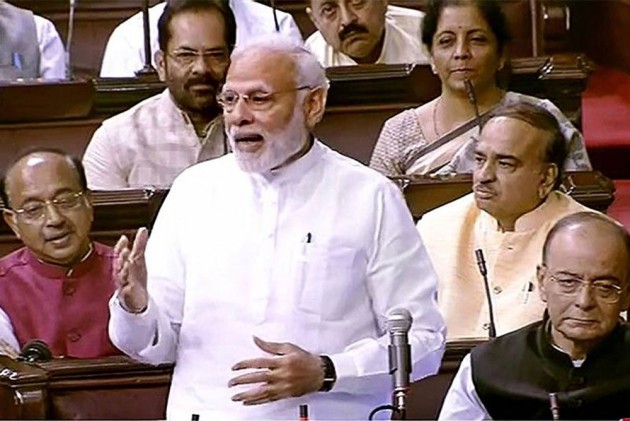 The Winter Session of Parliament begins on Tuesday (December 11) with a united opposition piling up pressure on the government on a plethora of issues like the exit of the RBI Governor, rumblings in the CBI and Rafale deal; while parties like Shiv Sena are set to make a renewed pitch for Ram temple in Ayodhya.

Besides, the coincidence with the counting of votes for assembly polls in five states – Chhattisgarh, Madhya Pradesh, Mizoram, Rajasthan and Telangana – and the outcome of the high-pitched electoral battles are likely to be felt inside and outside Parliament. These elections are seen as the "semi-final" ahead of next year's Lok Sabha polls.

The Winter Session usually starts in November. However, it would be the second year in a row when it begins in December. The session will have 20 sittings spread over a period of 29 days between December 11 and January 8. And according to the Parliamentary Affairs Ministry, 45 bills have been listed for introduction and passage.

At an all-party meeting on Monday, Prime Minister Narendra Modi said the government is ready to discuss all issues of national importance in Parliament and that it is always receptive to matters raised by various parties. He also called for cooperation from the opposition so that Parliament functions smoothly.

Over a dozen opposition parties, barring the Bahujan Samaj Party (BSP) and Samajwadi Party (SP), held a meeting separately with a larger goal to forge a "mahagathbandhan" (grand alliance) to take on the Narendra Modi-led NDA in 2019 Lok Sabha elections. The unity by the opposition parties is likely to reflect inside Parliament as well.

Here's a look at the key bills which are likely to be taken up during the session:

1. The Representation of the People (Amendment) Bill, 2017

Bills likely to be introduced:

2. The Muslim Women (Protection of Rights on Marriage) Bill, 2018

An impressive performance by the Congress in Madhya Pradesh, Rajasthan and Chhattisgarh, all being ruled by the BJP, will significantly enhance the party's confidence in taking on the government on various issues.

A good show by the BJP in the politically crucial states will help it in blunting opposition attacks and pushing for several pending legislation.

Despite UK Court's Extradition Order, Here's Why Vijay Mallya May Not Land In India Soon