India also welcomed the statement issued by the United States calling on Pakistan to uphold their UN Security Council obligations to implement sanctions against the terrorists responsible for the terror attacks, including Lashkar-e-Tayyiba and its affiliates. 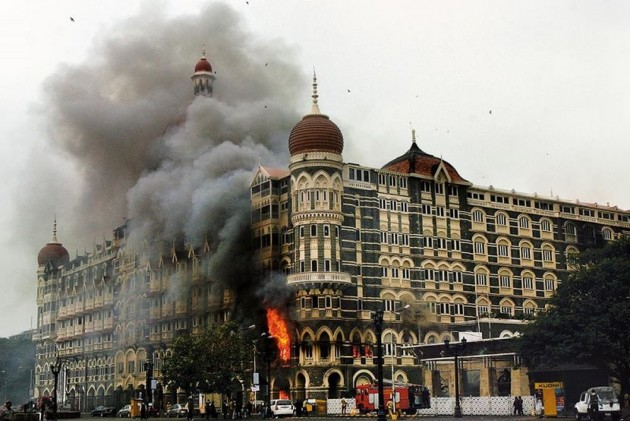 India on Monday said Pakistan has shown “ little sincerity” in bringing perpetrators of 26/11 Mumbai terror attacks to justice, adding that the planners of the attack “still roam the streets of Pakistan with impunity”.

“The 26/11 terrorist attack was planned, executed and launched from Pakistan territory. The former Prime Minister of Pakistan had earlier this year admitted that the terrorists were sent from Pakistan’s soil. We once again call on the Government of Pakistan to give up double standards and to expeditiously bring the perpetrators of the horrific attack to justice. This is not just a matter of Pakistan’s accountability to the families of the innocent victims who fell to terrorists, but also an international obligation,” the ministry of external affairs said in a statement.

A total of 166 people died and over 300 were wounded in the strikes, which lasted till November 29.

India also welcomed the statement issued by the United States calling on Pakistan to uphold their UN Security Council obligations to implement sanctions against the terrorists responsible for the terror attacks, including Lashkar-e-Tayyiba and its affiliates.

“The Government of India will continue its efforts to bring justice to the families of the victims and the martyrs,” the statement said.