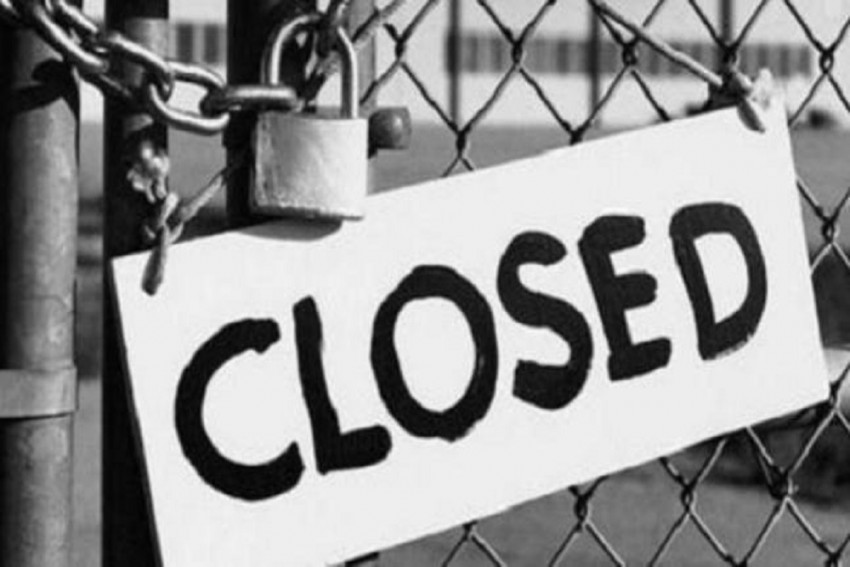 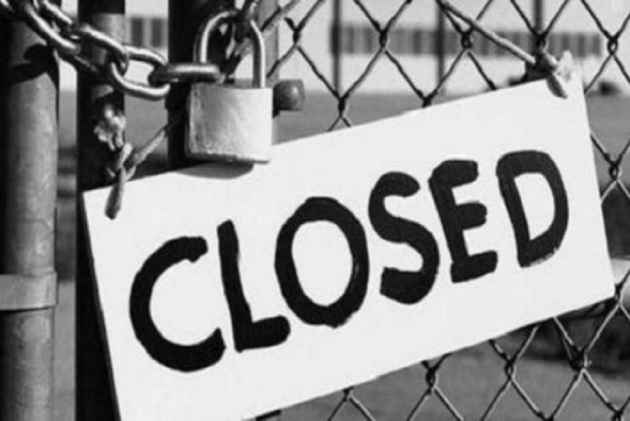 After the attack on a school bus by anti-"Padmaavat" protestors, some reputed schools in Gurgaon have decided to remain shut till Sunday in view of the violence over the controversial film's release.

The management of the schools confirmed that they would close down as a precaution despite the district administration and the Gurgaon police assuring adequate security.

"We do not want to take any risk with the life of students. Protection of students outside and inside is our prime concern," a school teacher told PTI on the condition of anonymity.

"If the violators can attack school buses and Haryana roadways buses openly despite prohibitory orders and tight security arrangements of the Gurgaon Police," the teacher said, adding, "We cannot take a chance and have decided to close down."

The teacher said that a total of six schools have taken the decision to remain shut.

Gurgaon Deputy Commissioner Vinay Pratap Singh, in an appeal, said the public transport system of the city should not be disturbed.

"Some people and groups want rioting in the district but we appeal to residents and groups not to violate law and order situation and section 144 is already imposed in the city," Singh told PTI.

"Everyone has the right to protest but in a peaceful way. Violation of law and order is not allowed. The situation is peaceful in Gurgaon and all colleges, schools, offices will remain open on Thursday," he added.

Gurgaon police along with 550 additional forces including local police stations teams have been deployed in the city's major areas including multiplexes, Commissioner of Police Sandeep Khairwar said.

"All Gurgaon malls have been directed to tighten their internal security. I along with other senior officers are monitoring the security arrangements in their respective zones," he said.

"The Gurgaon Police is on a high alert and various teams are ready to respond quickly in case of any untoward incident," Khairawar said.