Despite the clearance from Central Board of Film Certification (CBFC), 'Padmaavat' won't be released in Haryana, Rajasthan and Gujarat. 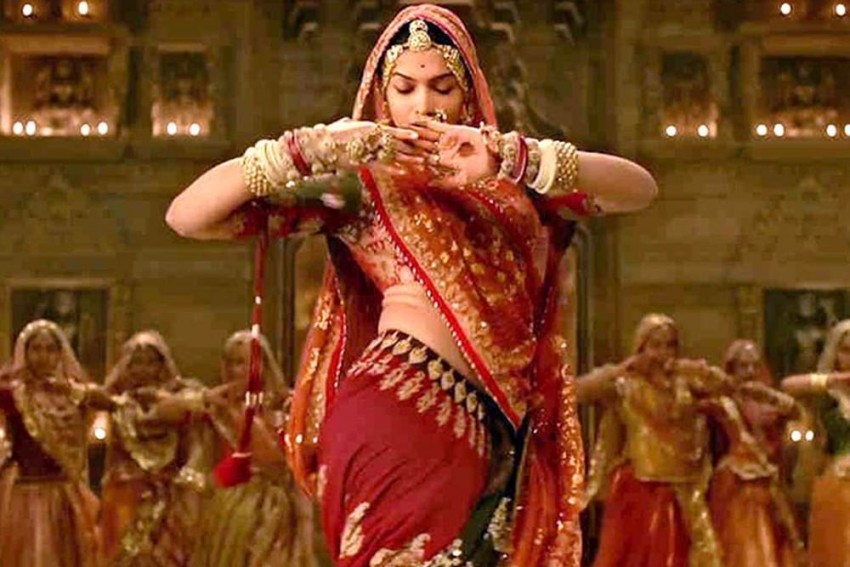 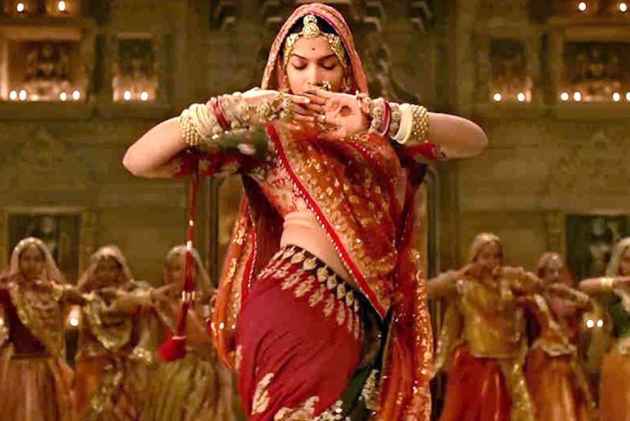 Ahead of the release of 'Padmaavat' on January 25, Rajput Karni Sena chief, on Tuesday, requested the government to understand their sentiments.

"I urge Prime Minister Narendra Modi and the Chief Ministers to see our point of view. We want nothing less than a nation-wide ban on the film," Lokendra Singh Kalvi told ANI while protesting against Sanjay Leela Bhansali's magnum-opus in Dholpur.

The film has, time and again, run into trouble with members of the Karni Sena, who allege that the movie shows Rajput legacy in bad light, and that historical facts have been tampered with.

Despite the clearance from Central Board of Film Certification (CBFC), 'Padmaavat' won't be released in Haryana, Rajasthan and Gujarat.

The flick, based on the legend of Rani Padmini, a 13th century Hindu Rajput queen, mentioned in Padmavat, an Avadhi poem written by Sufi poet Malik Muhammad Jayasi in 1540, has been facing protests from various groups, particularly the Shri Rajput Karni Sena, for allegedly tampering with historical facts.

The CBFC has suggested five modifications in 'Padmavati', which included changing the film's title to 'Padmavat', in December last year.

Haryana Becomes Fourth State To Ban The Release Of Padmaavat