Born on September 9, 1927 in Uttar Pradesh's Faizabad, Kunwar Narayan was known for his poetry, stories and critiques. 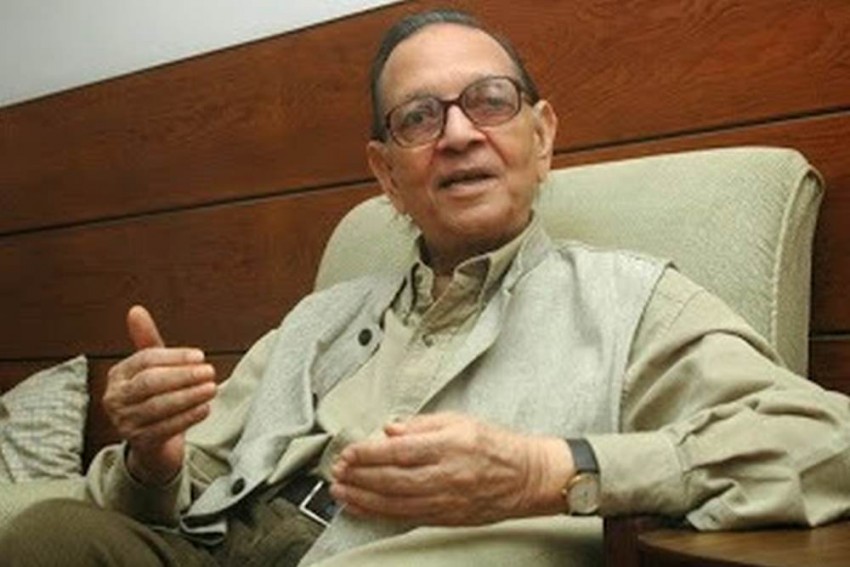 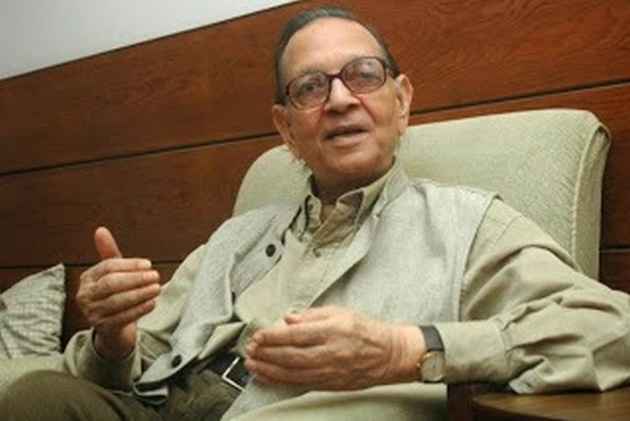 Eminent Hindi poet and Jnanpith awardee Kunwar Narayan passed away here at his home today morning. He was 90.

According to family sources, Kunwar Narayan was in coma since July 4 after suffering from brain haemorrhage.

He will be cremated at Lodhi crematorium today evening, sources said.

Born on September 9, 1927 in Uttar Pradesh's Faizabad, Kunwar Narayan was known for his poetry, stories and critiques.

Apart from his first poetry collection Chakravyuh, which is considered a landmark in Hindi literature, his other works including Atmajayee, Apne Samne, Koi Dusra Nahi, and In Dinon put him on the forefronts of the literary world.

Along with other famous poets, he also made it to Tisra Saptak, a literary series, edited by poet and journalist Agyeya.

While he received positive response for Akaaron Ke Aas Paas, a collection of stories, his collection of literary criticism, Aaj aur Aaj se Pehle, is also considered among his best works.

The Hindi poet was honoured with Jnanpith Award in 2005 and Padma Bhushan in 2009.

Why Do Our Police, The Largest In The World, Struggle To Prevent 'Cow Vigilante' Violence?