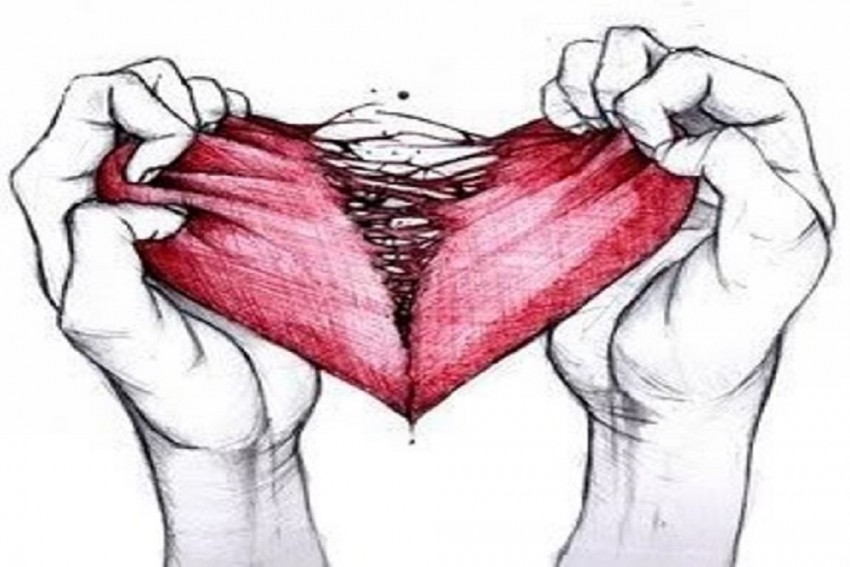 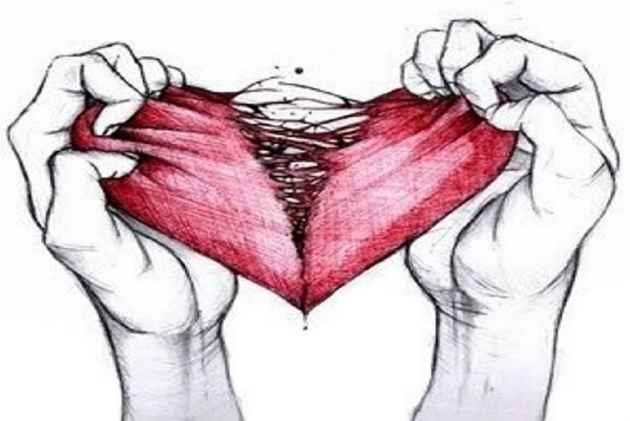 Dear Shree, I’ve been with the most supportive and honest man for about two years now. He is tender and attentive and loves me more than anything in the world (which he often reminds me). I’ve fallen out of love with Mr. Perfect and I don’t know what to do. I could picture a future with him but for a while all I can think about is how I’m unhappy. I feel like I don’t remember who I really am and because he hasn’t done anything wrong, I feel like I’m going to break his heart and be the quintessential bitch. We are just too different, which makes it pretty tough for me, but he doesn’t think our differences are a big enough deal. I am sad, and lonely and discouraged. I don’t think he sees it coming. How do I respectfully and honestly break up with Mr. Perfect? What do I say?

He seems like he should be everything you need and want but he isn’t. This isn’t his fault, this isn’t your fault. The heart wants what it wants and if you aren’t feeling committed to the future of this relationship you should end it. Your concerns about hurting his feelings are true and should be considered. I think it’s okay to appreciate the time that you have spent together while also recognizing that you need to leave the relationship. To delay this any longer isn’t doing yourself or him any justice. I believe it is fair to share some of your fear and concern about ending this relationship with him. But be careful so that you don’t communicate in an emotionally vague way that drags him along. Be clear, be caring. He will be hurt but will respect your honesty towards him. Next, be sure to look after yourself. The emotional upheaval this will cause will likely also open up some free space in your heart that may desire some filling up. Seek healthy things to put there.

Dear Shree, I’ve been dating a guy for over a year now and things are just okay in every aspect of the relationship except for one. He is an introvert and a reserved person, which I have no problem with, however, sometimes I feel like he is hiding me from the world. He doesn’t like it when I post about him on social media, and has even made me take down stuff, mostly pictures. Even If I post hints of me being around him (like posting shots of his pets), he is livid. As far as his household goes, it’s a different story. He introduced me to his folks and I hang out at their place at least 3 times a week and we go out all together pretty often.  It’s the “social” part that scares me out as I feel as if he was hiding me from his friends, most of whom I do know and have met, but he never really introduced me to them as his girlfriend. I haven’t said a word to him on this topic because it’s probably petty to fight over.

In your heart you wish he would post a picture, or change his title and announce to the world, we’re dating! But that’s not the case and you may have been asking yourself should Facebook status validate status in real life? Social media means different things for different people. Trying to date someone can be complex enough, even without throwing our social media accounts into the scene. Just because you aren’t Facebook “official” doesn’t mean that you aren’t official in his life. You know you are dating. He knows you are dating. Your friends know that you are dating. And he’s certainly not hiding you from his family. To me, you are raising irrational red flags.

Dear Shree, I can’t get my husband to help with anything. I know he works at the office all week, but so do I. I’m a housewife and I remain busy whole day with household stuff. Still, I take care of my mother, his mother, do all the housework, do all the shopping. I take them to their doctor appointments, do shopping for them, ensure they take their medicines on time. But my husband never offers to help me. He does nothing around the house. A few months back, I was very sick, I still had to cook for both of our mothers. The other day, I started feeling better, but my husband was angry on me as he had to take sick leave from his office as he had no clean work clothes to wear and it was because I didn’t do any laundry. How can I get him to help me?

In addition to taking care of the household, you have taken on the duties of caring for two older parents who have a lot of practical and medical needs. Double parental care is a worthwhile task, but a consuming one. This level of stress and responsibility is weighing you down. Communicate your stress and exhaustion to your husband. If you feel like you have been making efforts to do so but they haven’t had the impact you were looking for, it is time to make more of an impact. Helping you husband see the toll that this is taking on you and to help him see the consequences that this will have in the future is a place to start.