This comes in wake of the controversy created over the movie's actress Priya Prakash Varrier's wink and eyebrow dance expressions. 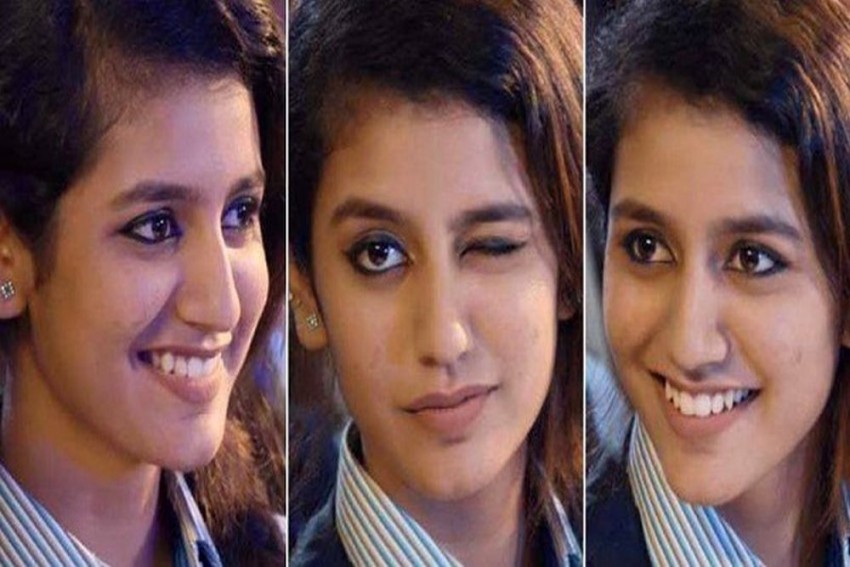 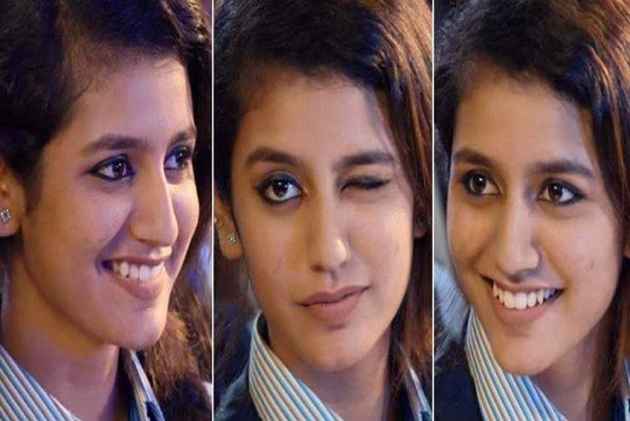 The director of viral Malayalam song 'Manikya Malaraya Poovi', which features in movie Oru Adaar Love, is ready to go the legal way.

Music director Shaan Rahman also asserted that he would not delete any scene from the song.

This comes in wake of the controversy created over the movie's actress Priya Prakash Varrier's wink and eyebrow dance expressions.

"We are getting more and more support from the society. We believe there is nothing in the film that can hurt anyone's sentiments. We are ready to go the legal way. No scene will be deleted," Rahman said.

Earlier in the day, director of Oru Adaar Love, Omar Lulu said, "The song shares only one message - love beyond borders."

The controversial song is very popular in the Malabar region since 1978, when it was launched.

A complaint was filed in Hyderabad over Varrier's expressions in the song as it "hurts the sentiments of the Muslim community".

Varrier, however, said she did not know how to react to the whole controversy.

"I have just been updated about it by my Director; hence don't have much idea about the controversy and the case. I would not want to speak about it at the moment," the actress said.

Varrier also said that she was very excited about the movie and thankful for the love and support showered at her.

"All of this happened very suddenly and this is very new to me. Though I am happy and excited about the movie, I really don't know how to handle all the fame and popularity that I have gained just in a single day. Everyone is calling it an overnight sensation."

The actress said the winking and the eyebrow dance thing was not pre-planned or practised.

"The director asked me to do this on the spot as he wanted to bring out something very cute between the couple. So that's how everything worked in the movie and the song."