The Two Sides Of The India Coin

There is a movement towards Central Bank Digital Currency that has the potential to transform the flow of money. However, myriad issues need to be solved before such an instrument can be brought in 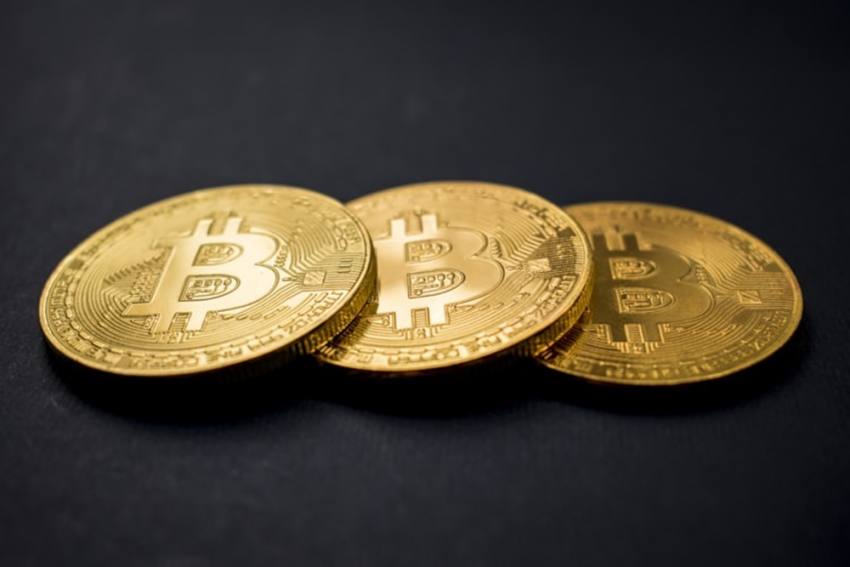 In the recent case where a Chinese national was caught money-laundering using the crypto exchange WazirX
Representational image/Unsplash
Dr Jaijit Bhattacharya 2021-06-15T00:20:26+05:30 The Two Sides Of The India Coin 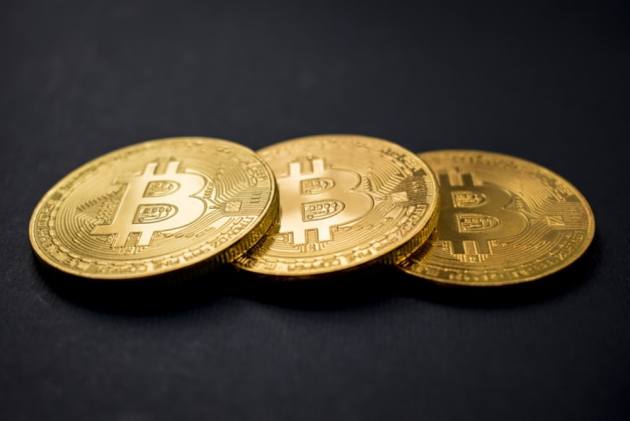 Therefore, the legal status of a cryptocurrency in most places is that of a commodity. Just like one is free to buy or sell, commodities like gold, silver, pulses, grains, etc, one is free to buy and sell digital stores of value, that is cryptocurrencies, as after all, in a free country, one should be able to freely buy and sell any commodity, as long as it is not harmful.

Now that is where some of the issues with cryptocurrency come up, i.e. cryptocurrencies seem to have aspects that are harmful to the financial sector. In the recent case where a Chinese national was caught money-laundering using the crypto exchange WazirX, notices were issued to the Directors of WazirX by the Enforcement Directorate. What essentially happened was that the Chinese national bought cryptos (short for cryptocurrency) on the WazirX exchange and then converted them into dollars on the Binance exchange, outside of India, as WazirX and Binance shared the same digital store of value. This is how money was siphoned out of India. And this is precisely what I have been arguing in this column when I had mentioned the theoretical case of a Mehul Choksi, simply converting all the money they had earned from their illegal operations into crypto, putting it on a pen drive, and flying out with that money.

In fact, these issues of cryptos, are some of the drivers for the popularity of crypto. Essentially, there is anonymity attached to crypto, and hence for large amounts of money, where enormous amounts of cash would be required, those who are doing illegal transactions, would prefer to use crypto and go under the radar, without the authorities getting any trace of such transactions. Therefore, there is a clamor from governments and law enforcement agencies, to plug these loopholes in the cryptos, and make them workable currencies.

The comic part of the WazirX case is that the Directors cannot be charged for complicity in foreign exchange violation, as there was no money involved – cryptocurrencies are not considered as currency in India, and as per the supreme court judgment last year, they are firmly treated as a commodity. Hence, if no currencies were involved, there cannot be any foreign exchange violations either. The comic angle actually demonstrates that cryptos cannot be glibly treated as commodities either, as they are far more powerful. One can transport the equivalent of 10 tonnes of gold in a small 10-gram Pendrive, by using crypto, and no customs in the world can catch it.

However, even if these issues of money-laundering and funding of terrorism are addressed, there is still the issue of central banks, such as the Reserve Bank of India or RBI, losing an important monetary tool, wherein the central bank could “print money” and increase the money supply at times such as the current times where the government has run out of funds. Non-sovereign crypto, which is a crypto that is not under the control of any government, takes away the power to exercise these important monetary tools, as extra cryptos cannot be released. Those who support the early adoption of cryptos, in fact, see this as a positive feature of cryptos, since if an irresponsible central bank and an irresponsible government does go ahead and print too much money, it would have an inflationary impact, and would tantamount to “stealing” money from people’s pockets. Cryptos actually stop such a thing from happening. However, in certain circumstances, such as the current post-pandemic economic situation where demand has dimmed and the vulnerable sections of the society need cash in hand, it is important to print money and provide such support, so that the economy survives. Crypto prevents such a step from being taken, thereby threatening the entire economy.

So how can we take the best of the cryptocurrency, mitigate its risks and create something more robust, wherein people can actually use the cryptocurrency and increase efficiency in the economy? This is where the concept of Central Bank Digital Currency or CBDC comes in. CBDC is a concept wherein the central bank issues a cryptocurrency, that can possibly be pegged to a fiat currency, or managed in a different manner, but under the control and monitoring of the central bank, so that issues of KYC (Know Your Customer), AML (Anti Money Laundering), CFT (Combating Financing of Terrorism) and monetary policy issues could be addressed, especially for large value transactions. However, by taking away anonymity in CBDC, one also takes away some of the attractiveness of the crypto. But then it is the anonymity that is the bane of crypto from a law enforcement perspective, that a CBDC will solve.

However, a CBDC itself is not a panacea for crypto adoption. A CBDC still poses issues, that need to be resolved. So, if India adopts a CBDC, and let's just call it IndiaCoin for now, the first to get impacted would be the banks. Large transactions would no longer be needed to be routed through banks or the hordes of neobanking startups. So, the banks would have to reinvent themselves to stay relevant, as a considerable part of their business will get hit. In fact, the US Federal Reserve Bank and the Massachusetts Institute of Technology’s Digital Currency Initiative will soon be publishing the first stage of their work to determine whether a Fed virtual currency would work on a practical level. This would also be seen as a response to China’s CBDC as well as a response to the plethora of cryptocurrencies that are all over the place.

In fact, replacing the multitude of cryptocurrencies with a single CBDC resembles the step the federal government of the US took in the previous century, when it stopped the circulation of various currencies issued by a plethora of banks in the US, and replaced them with a single currency, the US Dollar, issued by the Federal Reserve Bank.

An IndiaCoin CBDC would help in many national initiatives such as DBT (Direct Benefit Transfer), wherein support to the vulnerable can be transferred directly to them, without the need of a banking intermediary, thereby increasing the efficiency. Businesses and civic society can issue payments directly to each other, without the need to go through banks and save enormous costs.

But it also comes with the fear, that during any crisis, people can quickly withdraw large amounts of money from banks, into a simple small Pendrive, and that can lead to a run on the banks and thus lead to a banking crisis and failure of the financial systems.

Also, it is not really clear if an IndiaCoin would be cheaper than paper currency, since the cost of running the cryptos is supposed to be very high, depending on what algorithm is used.

However, many of these issues are solvable. And once solved, an IndiaCoin would bring in tremendous benefits to the economy, with payments being pushed into the background as they would get linked to smart contracts, smart vehicles, smart roads, and so on, where automatic triggers would lead to a flow of payments. It is welcome that Indian institutions and the government are discussing such a possibility, and is treading carefully forward rather than rushing in.