People are asking the government to make the streets safer. Is that really the solution? 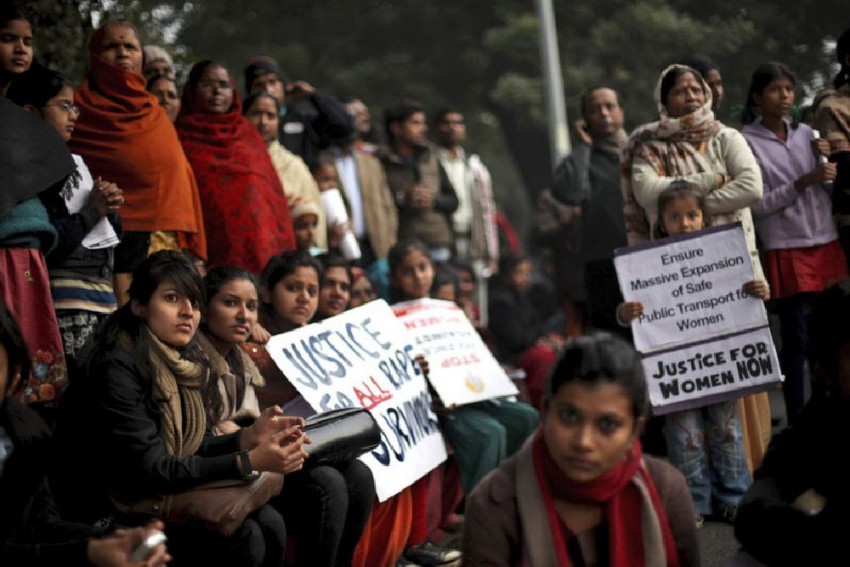 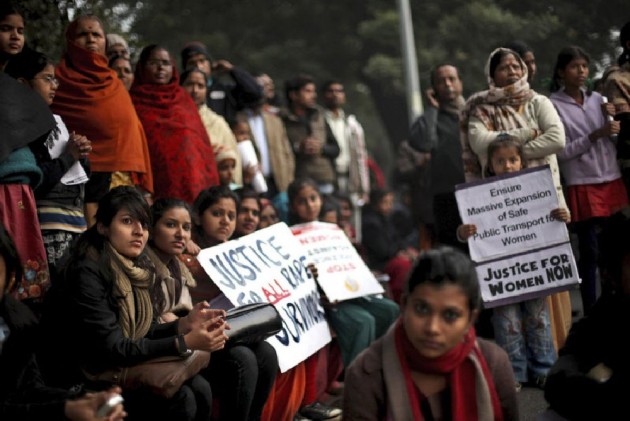 A young woman veterinarian in Telangana was gang-raped and murdered last week. Her burnt body was found under a culvert on November 28, a day after she went missing. In Ranchi, a 25-year-old law student was abducted and gang-raped at gunpoint.

These incidents once again brought the discussion on the plight of women’s safety in India to the front pages of all major newspapers and news websites. That’s not to say that such news is absent on other days, except it is tucked away on the inside pages unless something truly heinous comes to light.

Another report says that about 99 per cent of cases of sexual violence go unreported. If true, this would put India among the nations with the highest levels of crimes against women.

Stricter laws in the aftermath of the 2012 Nirbhaya case have led to higher levels of reporting but not necessarily higher conviction rates or quicker investigations. While stricter laws were a welcome step in dealing with the problem, they are clearly not enough.

People are asking the government to make the streets safer. Is that really the solution? Next, are we also going to recommend that women should not venture out? Conventional wisdom has treated women as a property and the idea that it is safer to keep them tucked away under the safety of their home.

More women in India are now out of their homes and studying. Despite all odds, parents are providing support and opportunities to their daughters to study and achieve higher education, thereby, securing a financially independent future. Women know the streets are unsafe, but they still go out to work.

India ranks 133 out of 167 countries in Georgetown University’s Institute for Women, Peace and Security Index. The 2019 report ranks 167 countries for women based on three indicators - inclusion, justice and security. It says that with several reports of harassment and rapes in the last two years, women’s perception of safety in the streets and public places has gone down.

It is known that the percentage of women in the workforce in India is abysmally low. As per the World Bank Report on Labour Force Participation, just about 29 per cent of women in India are part of the workforce.

The woman, who was trapped, raped and burnt to death in Hyderabad, was a veterinary doctor and the one gang-raped in Ranchi was studying to be a lawyer. Despite all odds, these two women had ventured out to secure an independent future. They could have been role models for many of those hoping to make something of themselves. Are we not failing them too? Is this society failing its women?

(Vineeta Dwivedi teaches at SP Jain Institute of Management and Research in Mumbai. Views are personal.)