Home  »  Website  »  National  » Opinion  »  Silent Structures: How Do Stereotypes And Biases Affect Women In Workplace?
Women In The Workforce - Part 4

Silent Structures: How Do Stereotypes And Biases Affect Women In Workplace?

What are some of the ways through which biases — both internal and institutionalised — impact women at work? And what can we do about them? 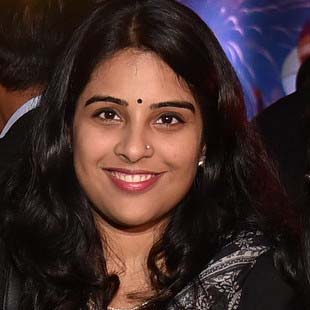 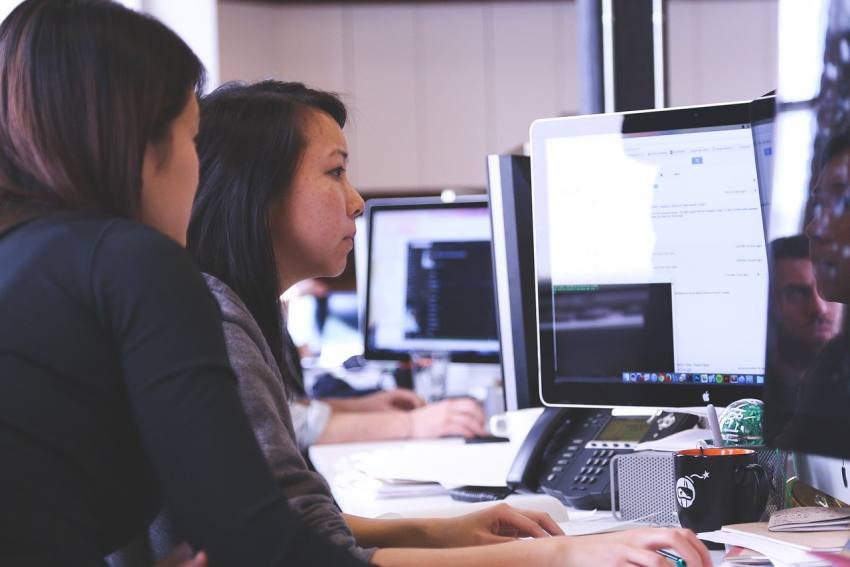 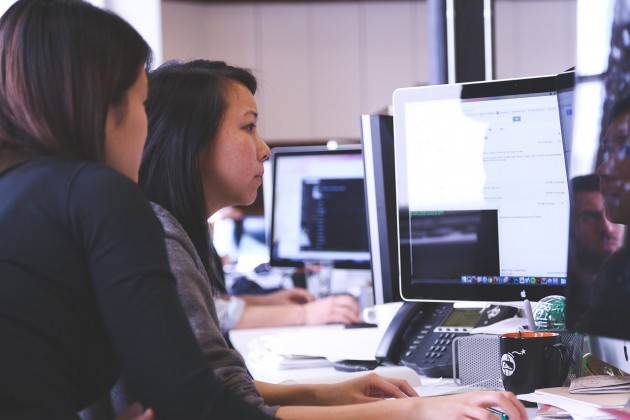 Fighting too hard versus not fighting hard enough. Speaking up in a class or not raising her hand at all. Not talking for fear of being seen as the opinionated, ‘bossy’ one, or talking just to avoid being the timid, shy one. Playing down achievements on a job application to seem more approachable, only to be plagued by the fear of not being good enough. This internal tussle has been relentless. A tightrope, that she hasn’t quite figured out how to balance on. But she tries. Every day, she tries.

Today, India’s women are more educated than ever before, with experts suggesting that achieving equal gender participation in the labour force could increase the country’s Gross Domestic Product (GDP) by nearly 27%. Yet, perceptions about their abilities often follow women to the workplace, affecting their equal participation as well as their career progress. To question these perceptions, therefore, becomes crucial. What are some of the ways through which biases — both internal and institutionalised — impact women at work? And what can we do about them?

Childhood socialisation is among the first internal biases women carry to work. In schools and homes, girls are encouraged to strive for perfection, seek approval, be pleasing and serve others. This social training extends to adulthood, according to social anthropologist and former senior advisor to the World Bank, Dr. Deepa Narayan. If girls are conditioned to put the needs of others ahead of their own, this means they are unable to assert their opinions in the office and negotiate professional conflicts later in life because they have been conditioned to see it as being “shameful,” according to Dr. Narayan. This social training contributes to the plateau effect among India’s most educated women in the workforce. Young women in junior positions often work for the approval of managers. However, on reaching management positions themselves, they are required to negotiate conflict, critique their colleagues’ work and open themselves up to being disliked. “If throughout her entire life she has been conditioned to be liked, to be pleasing, to serve others: how will she ever show up as a leader?” Dr. Narayan asks.

In her book, ‘Chup’, Dr. Narayan also points out that for women, silence is seen as a virtue — furthered by an appeal to ‘respect.’ Young girls are often taught not to answer back and this leads to them becoming “their own self-editing, self-censoring and self-monitoring systems.” This self-censorship is dangerous, because it sets a terrible precedent for working women. It also exacerbates a tendency to walk on a constant tightrope — one between being liked and respected. In a bid to avoid conflict, they often choose silence — and those who speak up, are labelled as “difficult”.

Also Read | Women Are Ready To Take On The World, But Where Are Their Jobs?

A second, equally damaging perception issue is external. Identical professional behaviour is often read differently depending on the gender of the person in question. When asserting themselves, women are more likely to be viewed as “unlikeable” than male counterparts who do the same. This double standard is built upon what is seen as gender-appropriate behaviour. As a result of this, women also face a “double-bind,” which means that in doing one thing they fail to meet the standard for another. A 2018 Harvard Business Review study examining gendered language in leadership evaluations found that women are frequently told they need to “be more confident and assertive” while being told they are “too bossy” in the same evaluation. This “damned if you do, damned if you don’t” evaluation of women reveals the conflicting messages workplaces give women as they pursue careers.

In India, like several countries across the world, the pay gap exists across sectors. The average pay gap in the country stands at 22.5 percent, according to the 2018 Monster Salary Index. The index highlights that this gap increases with an increase in tenure and higher education. This indicates that women (on average) earn increasingly less than their male counterparts with the same qualifications as they progress in their careers. The presence of the pay gap also points to a third issue — that of negotiation. When negotiating raises and promotions, women are often disadvantaged by “deeply ingrained societal gender roles.” Studies indicate that men tend to negotiate better than women when it comes to personal outcomes — and researchers conclude that this is largely due to the expectation that women be “accommodating” rather than assertive. This ties back to the idea that perceptions matter — whether their own, or those of society’s — and they follow women up the ladder of success.

It is mindsets that need changing, not a ceiling that needs smashing; there are a few small things we can all change in our workplaces and everyday lives to challenge long-held, pervasive stereotypes.

The first, is a change in behaviour. It is important to recognise our own social roles in perpetuating stereotypes, but it is also vital to pass that learning on to those around us. To teach the men and boys in our lives that taking instructions from women is not a bad thing, and equally encourage young women to speak up for themselves, for their ideas, and for each other.

The second, is a change in language. To shed the assumptions that hold women back, we must stop using gendered, sexist language. Phrases like the ‘mommy track’ and ‘leaky pipeline’ perpetuate existing biases. Women with children are not on any track apart from one of success, and women’s participation in the workforce is certainly not a pipeline. For that matter, we didn’t create the glass ceiling and breaking it should not be our load to bear.

The third, is a change in attitude. We are all trying, in a hundred different ways, to measure up to society’s standards of whom we need to be. Working and getting through each day is hard enough, so perhaps the best we can do for those around us is stop placing the burden of “expected” behaviour on them.

It is only when we chip away at our internalised biases and the stereotypes that we have unconsciously learned that we can create space for women in the workplace. After all, they are only looking for a fighting chance, without having to wonder if they’re fighting too hard, or not fighting hard enough.

(Sonakshi Chaudhry is Research & Editorial Lead at the Women In Labour Podcast. Views expressed are personal.)

This is Part 4 of a five-part series on Women In The Workforce.