As opposed to most political murders and executions, it appears that when members of political dynasties are lost, the impact is much greater; it is often global. 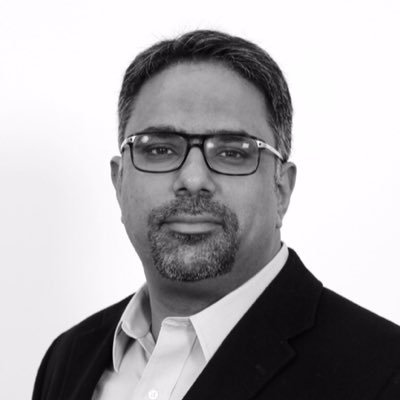 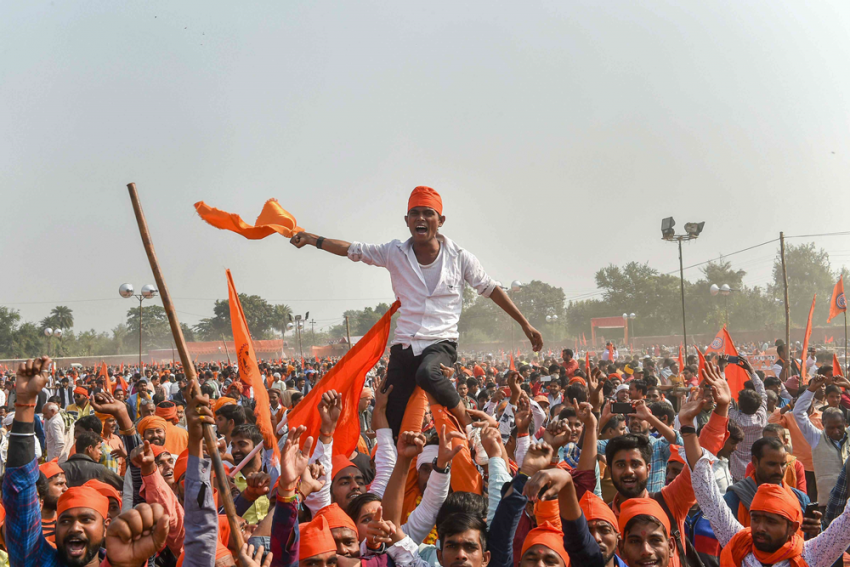 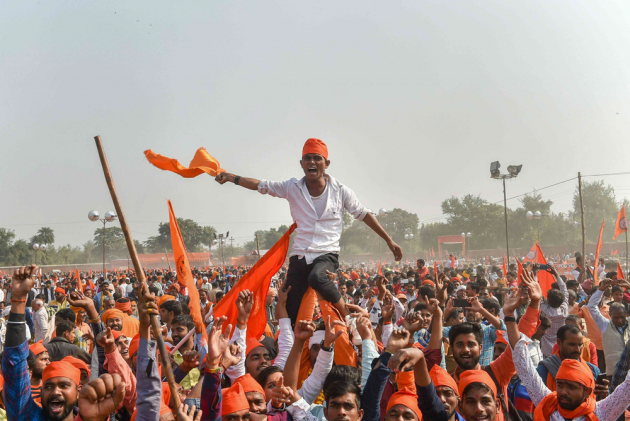 Prime Minister Narendra Modi must pause and reflect; if the Hindutva model is to be retained and India is to be based solely on ‘Hindu’ values, ethics and culture, how long before the differences between Hindu sects surface to pose a threat?

Globally admired, Dr. Manmohan Singh in his interview with BBC in 1999 explained that India should not assume that there is a divine destiny, which will ensure that India continues to flourish and prosper. If it continues to divide the country based on religion, caste, and other sectarian issues, there is a risk to follow the footsteps of East Europe or the Soviet Union of an economic disaster.

South Asia’s liberal dynastic politics, appears to be somewhat outmoded, but it harbors a history which could connect the past to the future: India’s Gandhi’s and Pakistan’s infamous Bhutto’s, all of which have suffered the misfortune of successive killings throughout their political history in South Asia. As opposed to most political murders and executions, it appears that when members of political dynasties are lost, the impact is much greater; it is often global. This is because people tend to relate to such dynasties; familial bonds speak to the masses.

What seems to be the case, however, is that every time political dynasties mingle with or develop any kind of association with prominent religious or extremist groups, trouble ensues. In the case of Gandhi’s, history repeated itself. PM Indira Gandhi was assassinated by her bodyguards and Sikh nationalists after she had ordered military action in the Golden Temple as part of Operation Blue Star in 1984. Mrs. Gandhi’s antagonizing efforts towards the Sikh Community may have prevented the Khalistan Movement from taking any serious shape. In the years that followed, PM Rajiv Gandhi suffered the same fate at the hands of an extremist member of the Liberation Tigers of Tamil Eelam.

Despite the assassinations of Indira and Rajiv by extremists, in the last 73 years, India has emerged as a largely secular and tolerant nation, not having to pay the heavy price of religious dichotomies in the country. It is only now that the Modi government, where Hindutva sentiment is largely at play. It is important to note, that while this too may bring the Modi government significant benefit in the form of the support of the majority, he is playing with fire. His efforts to vilify Muslims and divide Indian society based on religious differences in pursuit of a pan-Hindu vote bank seem to be flying under the radar of much of the population, perhaps due to the serious distractions brought about by COVID-19. This too shall pass and before long, the Modi government may well be paying the price. Reports have begun to surface, reporting widespread hate-crimes against Muslims, owing to Modi’s anti-Muslim rallying. Many Indians are worried about their future in India and news of that uncertainty is spreading. Currently. Modi’s government may harness religious nationalism for political gain, but India will likely pay a huge price in decades to come.

On September 29th, Human Rights group Amnesty International halted its work in India because the government had frozen its bank accounts for having spoken out against human rights violations in the country. The Modi government is now being accused of ‘clamping down on dissent’, which is certainly going to harm India’s seemingly tolerant reputation. India needs its alliances with the West to counter China, and these alliances will be greatly at risk if such freedoms are taken away from Indian citizens. The Modi model of misusing religion is a recipe for disaster.

Pakistan, for instance, may have been created for Muslims, but today, there is no ‘Muslim’ person alive; the Shia-Sunni animosity is at its peak and minorities are being targeted more and more. Religion must never be considered a monolith that can be meddled with and employed as a tool for political gain and so Modi ought to change his ways and widen his political agenda and method if he is to retain power for a longer period.

The tragedies that have befallen Pakistani politicians—after their meddling of religion and politics—are often credited to General Zia ul Haq’s Islamic Ordinances, or in the mid-70s, when despite having received support from them to achieve his landslide victory in 1970 for a secular Pakistan, the charismatic orator Zulfiqar Ali Bhutto announced anti-Qadiani/Ahmadi laws, to pacify and appease majority religious groups.

The problem started in 1947. The idea that a country is created in the name of religion (or to reduce religious oppression) and yet expect it to become secular in the process was a fallacy at best. Jinnah was unable to live for long after Pakistan’s creation, but it would have been a gargantuan assignment even for him to put his 11th August 1947 speech into action. In the years to come, the DNA of religion was used to create an impact from day one. Political leaders used it and misused it without realizing the overall consequences for the society – supporting the ‘Jihad’ narrative in Afghanistan was also a strategic mistake.

By 2007, extremist religious values were fully ingrained in the society and partially within the state actors also, the Bhutto clan faced yet another tragedy. In December 2007, Benazir Bhutto was shot by religious extremists during a political rally in Rawalpindi, followed by an explosive detonation.

In a sense, Pakistan is a formidable example of how a nation can suffer when politics dances with extremist religionism. Politics and religion are not for mixing. In just the past month, Pakistan has seen a series of anti-Shia crimes, and as always, the majority wins; impunity is bestowed upon those who belong to the mass. This animosity can be traced back to the events where politicians appeased religious groups for what was merely a short-term gain. To date, this remains an imminent concern in Pakistan. If India follows the same lines the same type of trouble is around the same type of corner.

(Shoaib Bajwa is founder of CTD Advisors, a geo-political due diligence and strategic advisory firm)