The CAB along with the NRC can potentially ensnare and entrap Muslims, particularly in BJP ruled states as law and order is a state subject. 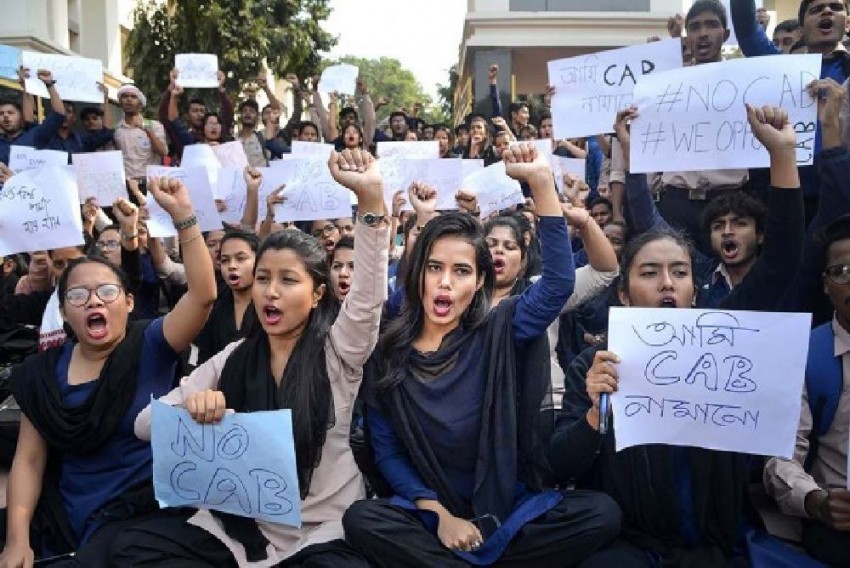 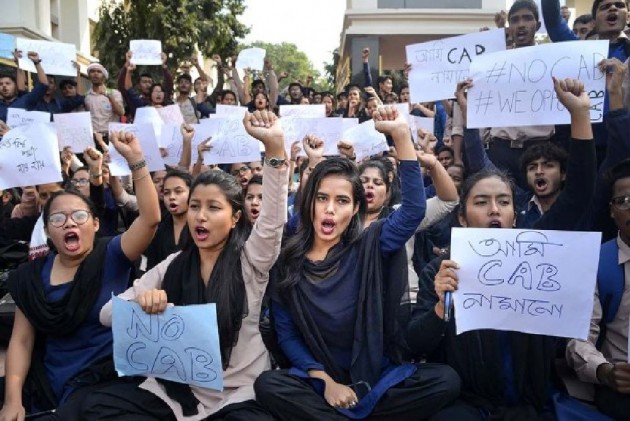 The Citizen Amendment Bill (CAB) passed by the lower house of Indian parliament is nothing short of a hangman’s noose around the necks of Indian Muslims, already virtual second-class citizens. First, it defines India in majoritarian terms that will inevitably impact the morality of the nation-state, far removed from anything that the founders of the republic could have imagined. But beyond the argument that it violates the essential spirit of the Indian Constitution, the CAB, in conjunction with the National Register of Citizens (NRC) actually weaponises the state and law enforcement agencies against Indian Muslims.

It continues the process of viciously encircling Muslims, be it in Kashmir, be it through cow politics and consequent lynchings, be it through diminished representation in Parliament and assemblies, or be it through multiple hysterical public debates drawn from stoking the historical Hindu-Muslim faultline. It does appear to India’s 200 million Muslims that isolating/hating/disenfranchising the community is not just a mere consequence of a new kind of nationalism, it is the principal purpose of it.

The CAB along with the NRC can potentially ensnare and entrap Muslims, particularly in BJP ruled states as law and order is a state subject. First, let's accept that it is competitive electoral politics that has produced the CAB that was pushed as a reaction to the NRC in Assam after many Hindus failed to establish their citizenship. Beyond trying to undo the damage to what the BJP sees as its own electorate in Assam, CAB-cum-NRC are now electoral strategy for West Bengal where assembly elections are due in 2021.

It can, of course, be used in the rest of India as and when the local conditions are ripe for baiting minorities and manufacturing communalism to help a particular political party along.

Here’s what competitive electoral politics can produce in the future were the CAB and NRC to become the law of the entire land. As Muslims are not voters of India’s preeminent party, can we exclude the possibility of BJP law-makers raising the threat of demanding documentation to prevent a community from voting? Only Muslims need to be put to stringent standards post CAB/NRC. Most Indians (including this writer) do not have the sort of proof of ancestry as was demanded by the Assam NRC so one can only imagine the terrifying labyrinth confronting millions.

There is panic in the Muslim community particularly in states that are ruled by the BJP or where the party hopes to make gains, such as West Bengal. Calls are being made about what kind of documentation should be gathered; about what can happen in the worst scenario. It does appear to Indian Muslims that the Hindu Rashtra has arrived in spirit and will soon be there in law. And there is little doubt left that one of its primary objectives is subjugating the world’s third-largest Muslim population.

Indeed there are fears that the greater the economic failures of the regime, the greater the plunge into divisive issues. Articles in the Urdu press argue that CAB/NRC are about domestic politics—and not refugees--as the Ram mandir issue has lost traction after the Supreme Court verdict.

All in all, it’s a dark time for India’s largest minority. December 6 that marks the anniversary of the demolition of the Babri mosque in 1992, fell on a Friday this year. For the first time, a heavy police force encircled my road in a historical south Delhi area because a madarsa and temple stand side by side. I asked the police why? They said they were there for my “protection” as Muslims could create trouble on the anniversary of the Babri demolition. I told an inspector there were an old cleric and 22 children in the madarsa. He urged me to go indoors. The police were presumably acting on orders drawn from the belief that Muslims are innately suspicious people who should be encircled and shown their place in new India.

The 18th century Enlightenment philosopher David Hume had argued that humans act more on feeling/emotion than reason/rational thought.  So if the overwhelming response to Muslim misery is some sort of triumphant delight, then the community is indeed doomed in the land that was once held up as an example of pluralism in the post-colonial world.

(Author is a senior journalist and author. Views are personal.)