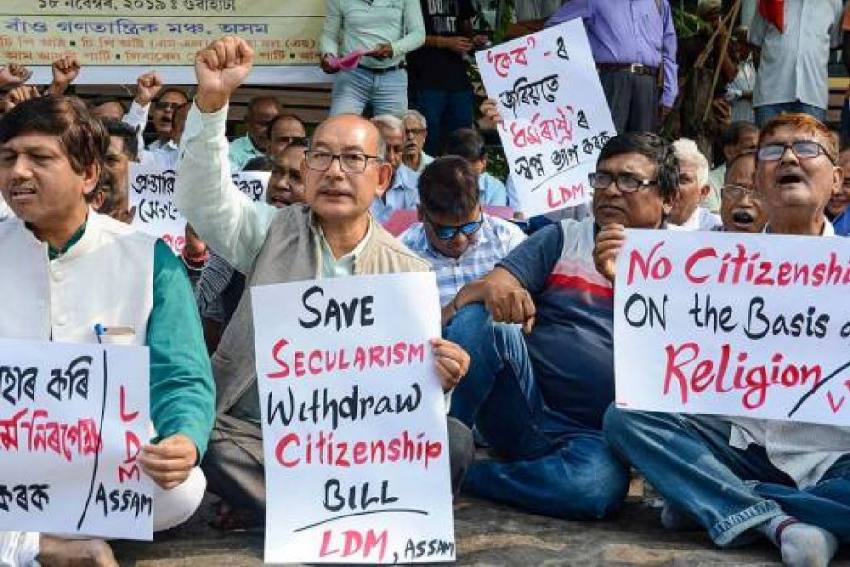 In this file photo, protesters protest against the Citizenship Amendment Bill.
Shabnam Hashmi 2019-12-09T15:09:35+05:30 Opinion: BJP Govt Has Attacked Indian Constitution Before, But CAB Biggest Of All Attacks 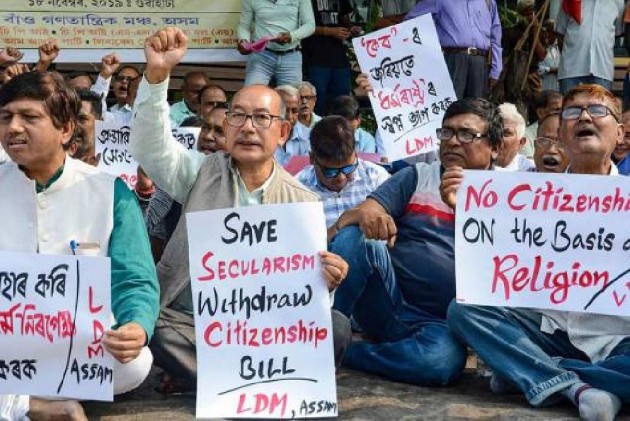