Home  »  Website  »  National  » Opinion  »  Of All Problems Of Indian Civilisation, Education Is Most Tragic
Opinion

Of All Problems Of Indian Civilisation, Education Is Most Tragic 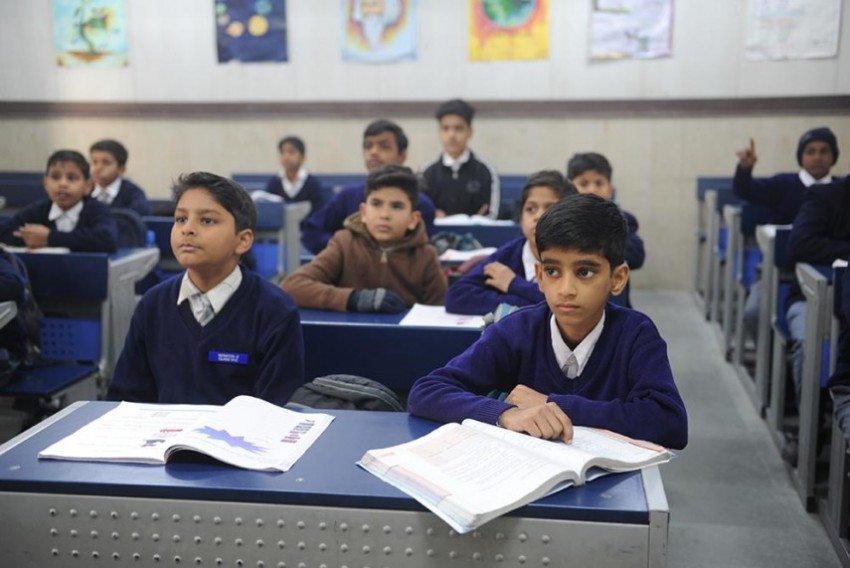 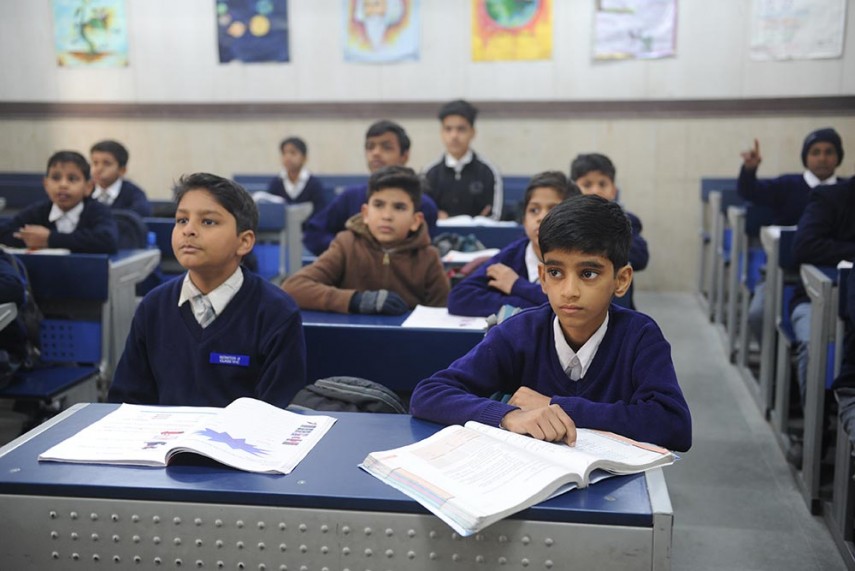 On 26th January, 1950 our Constitution had 80,000 words. Interestingly, the word ‘secular’ was conspicuously absent therein, except innocuously in Article 25. That, together with articles 1, 25 to 30 and the embellishments in its original manuscript, is a good marker of the constitutional recognition of the religious nature of our country. More importantly, our Constitution embraces and gives space to all religions.

However, our colonial education system has been implanting irreligion and deracinating us into self-loathing people. Coupled with the coloured enforcement of constitutional provisions, particularly Article 28, its deleterious effects are more pronounced on Hindus; whereas, Article 30 shielded the minorities.

Having realised the potential danger of cultural deracination, late Syed Shahabuddin introduced Private Member’s Bill No. 36 of 1995 in Lok Sabha to enlarge the scope of article 30 to include all sections of citizens irrespective of minority or majority. His incontestable reason as mentioned in his Bill is: “The aspiration for conserving and communicating religious and cultural traditions and language to succeeding generations is legitimate and applies to all groups, big or small.”

Late Dharampal Ji in his seminal research, “The Beautiful Tree: Indigenous Indian Education in the Eighteenth Century”, which was based on the dispatches of British officials, reports that prior to British rule, every community including all lower castes had a fairly high level of functional literacy. He says, “The pathshalas and madrassahs had enabled them to participate openly and appropriately and with dignity not only in the social and cultural life of their locality but, if they wished, ensured participation at the more extended levels.”

We all know that in less than 200 years, the British destroyed our economy to the extent that our share in the world economy declined from 24.4 per cent in 1700 to 4.2 per cent in 1950, and in global industrial output from 25 per cent in 1750 to two per cent in 1900. How could they accomplish such an enormous ruination in such a short period? Simple! They uprooted our education which was culturally anchored and vocationally oriented, and reduced us into one of the poorest countries.

In his inimitable style, Mahatma Gandhi had nailed the British for wrecking our education by saying: “They scratched the soil and began to look at the root, and left the root like that, and the beautiful tree perished.” Yet, post-independence, we have not learnt any lessons that education rooted in civilisation is a prerequisite for durable prosperity.

Empirically speaking, despite hard work and entrepreneurial qualities of its people, no country that was not rooted in its civilisation ever prospered on sustainable basis. Europe was propelled by its Christian civilisation, and its current decline is due to withering of those civilisational roots. US is largely Christian conservative. Japan is deeply civilisational, which helped it recover in no time from the devastation of atomic bombing. The erstwhile super power Communist USSR, having destroyed its own civilisational glue of the Eastern Orthodoxy, imploded in less than 70 years. Having realized the necessity of civilisational anchor for becoming a super power, the Communist China is promoting Mandarin and Confucianism in a big way.

But India is confused. Our education is leading us 'neither here nor there'. We banished all our civilisational knowledge and ancient texts including "Rig Veda," which is the world’s oldest known scripture. We eschewed our immensely rich linguistic heritage and numerous languages by preferring English. Our educational policies bereft of civilisational thread, are continuation of Macaulay in their essence. Consequently, to quote Ananda Kentish Coomaraswamy, “Of all Indian problems the educational is the most difficult and most tragic.” A relative of mine who stays in the US perceptively commented once that during each visit to India, she sees more and more of the West in our country.

It is true that Article 28 forbids religious instruction in Govt educational institutions. But it does not prohibit study of our civilisational knowledge and ancient texts, and comparative religion which is different from religious instruction. Neither the Constitution excludes teaching religion in private (including aided) educational institutions whether established by minority or majority. Yet, we banished everything of our own, and instead teach everything that is alien in an alien tongue. Our post-independence national neglect of our ancient civilisation resembles that of a newly ‘converted’ who disowns his pagan past with vengeance.

India is the land of languages, and Indians have always been multi-lingual or living in multi-lingual environment for millennia. Prior to the formation of linguistic States, many people living in current inter-State border areas knew both the languages. Post-1956, language barriers between neighbouring States grew which need to be overcome. Further, all Indian languages except Urdu, are decaying under the Anglican onslaught. Indian civilisation cannot survive if Indian languages die. For, our languages and civilisation are two sides of the same coin.

Therefore, mother tongue should be the medium of instruction at least up to class 12 as mandated by section 29 of RTE Act and article 350A of Constitution. Those who have studied in mother tongue up to class 10 or 12 should be given incentives like scholarships, interest-free educational loans, grace marks in recruitments to public employment including the Civil Services.

Further, in order to strengthen our multi-lingualism, we should compulsorily teach all students at least one Indian language other than their mother tongue till class 12. However, students should have option to choose from a bouquet consisting all neighbouring states’ languages, Sanskrit, Hindi etc. For instance, students in Tamil Nadu should have option to choose anyone out of Telugu, Kannada, Malayalam, Sanskrit and Hindi.

Our culture and civilisation are our identity. Loss of identity is loss of everything. People with borrowed identity never prospered, as evident from so many countries. It is equally true that only an artist can better appreciate other’s art. Likewise, only a person who knows his religion and language can appreciate other’s which alone guarantees harmony, unity and enduring prosperity.

(The author is a senior IPS officer, and views expressed are personal.)