Merit, not inclusion. ‘Holistic’ instead of ‘liberal’. Shallow eclecticism rather than criticality: NEP 2020 is full of pious keywords that mask a violent lurch back towards hierarchy and unfreedoms. 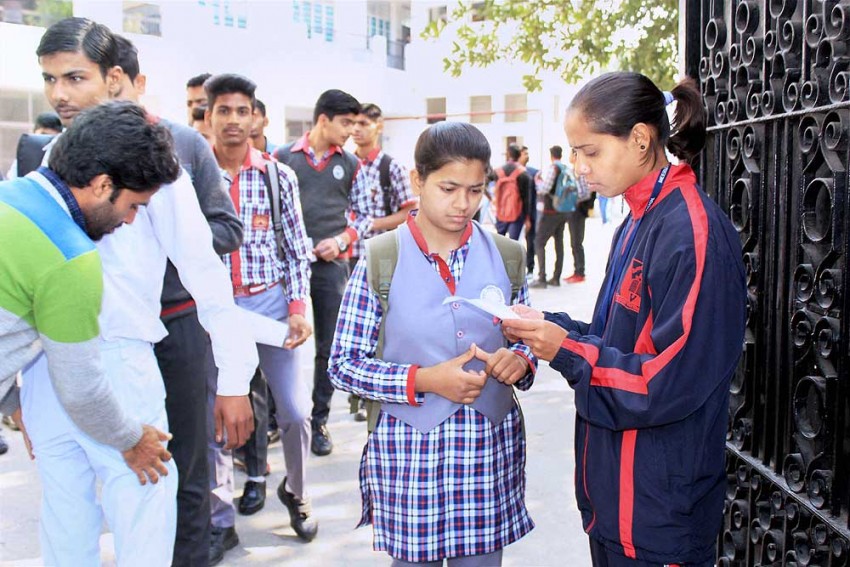 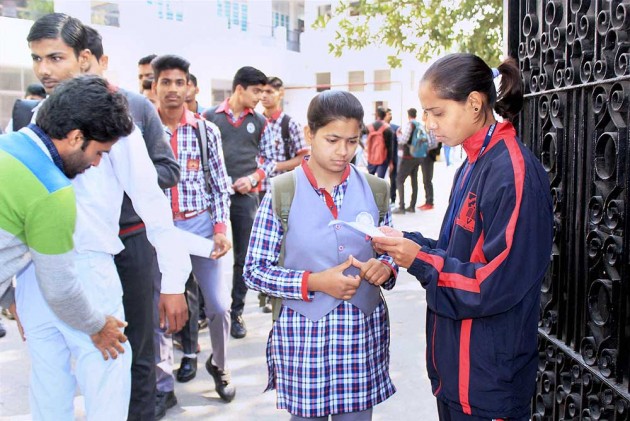 The past decade has witnessed tumultuous events and changes in the history of Indian higher education. In part, some of these stand out as they are recent, and still alive in public memory. These have ranged from fierce student protests demanding affordable education, battles against rampant caste- and gender-based violence on different campuses, and the demands for upholding constitutional values that define the democratic rights of citizens, like the right to free speech and dissent.

The National Education Policy (NEP), which was passed recently by the cabinet without any parliamentary debate or discussion, needs to be read against the backdrop of these ongoing issues that have been central to the Higher Educational Institutions (HEIs), especially the public university. Many have already raised areas of grave concern with different aspects of the NEP, including what the academic and social implications of this would be. In this brief response I want to draw attention to two kinds of broad influences that frame the present NEP.

One, that of privatisation which, in keeping with the changes introduced by the Bologna process worldwide, brings Indian education within the ambit of a neoliberal, capitalist, knowledge-economy framework.

The second, of wrapping this neoliberal product in an ideological language that brings together a selective Indian civilisational past with a narrow supremacist nationalism that permits India to imagine itself as always already “vishwa guru” (NEP 12.8). Except here it just means becoming a “global education destination”.

It is striking that while the draft versions of the NEP (the Subramaniam committee’s 2016 and Kasturirangan committee’s 2019 drafts) spelt out at length many component parts of the policy, the final is a bland, pared-down document, dishing out homilies about holistically becoming multi-disciplinary even as the educated become continuously creative, caring, critical thinkers. Suffice it to say that it is worth reading the present NEP alongside both the previous drafts, while being attentive to the appreciation shown to the present policy’s text by the RSS-affiliated organisations. This will make explicit the subtle relationship between the twin ideologies of neoliberalism and cultural nationalism, even as the text skates over the stated and the unstated, to deftly craft a policy that bypasses many of the hard-won achievements in school and university education.

Though the text is littered with a plethora of keywords, I want to look at only three (multi-disciplinary, autonomy and equality) that come up repeatedly in the text, with a passing reference to a fourth: holistic.

I was struck by the complete omission of a term that had dominated the Kasturirangan draft—‘liberal’ (as in arts, education etc) and discovered that the RSS affiliates had recommended its replacement by ‘holistic’.  This, like ‘harmony’, has acquired very different properties of signification within contemporary right-wing ideological speak, but both succeed in masking the violence intended by clothing it in sanctimonious language. More on that elsewhere, perhaps.

It is striking then that—in a document that exhorts us, every few paragraphs, to cultivate several values, amongst which ‘constitutional’ is one—there is no mention of how this would translate into the domain of education, be it in schools or in HEIs. This is pertinent especially in relation to another set of values—‘equality’ and ‘inclusion’—to enable which we already have provisions enshrined in the Constitution that ensure reservation and affirmative action. Indeed, many of the struggles in the past two decades, especially in the public university, have been to ensure that students’ admission and faculty recruitment are both in keeping with constitutionally mandated reservation policies.

Given that much of this is in any case violated in the private sector—both in the domains of education and employment—the question is what is being emptied out of all meaning with the help of such semantic moves in the NEP? The resounding answer is that it is, undoubtedly, the public university.

If the lip service to equality and constitutional values is read alongside another constant in the document—the importance of merit—we can see how deeply anti-reservation the NEP is.

A piece I wrote in early 2017, after the circulation of the Subramaniam Committee’s 2016 Draft NEP, had argued that the changes that were on the anvil would transform the public university structurally and also empty it of the possibility of being a space for real criticality. Though the present NEP periodically speaks of critical thinking, it is quite unclear what is either meant by this, or how the present changes would achieve this. This is pertinent when read alongside certain other key changes being recommended, albeit in a vague and general manner. For instance, though the HEIs are meant to be ‘autonomous’, these will supposedly be financed through a ‘public private partnership’. Periodically, the document tells us that private philanthropic organisations would also be contributing to finance the HEIs.

Meanwhile, something called a “light but tight” system would oversee the functioning of these institutions, given that both the UGC and the AICTE are now to be dismantled. What this actually means, or what the economics, let alone the politics, of this PPP arrangement would be, is unclear. Equally importantly, it is unclear what the system of accountability is that will underwrite the ‘light but tight’ governance system. Meanwhile, the NEP assures us that the principle driver within the university will be ‘merit’ which would be appropriately rewarded, resulting in a differential salary and promotion system, with implications for tenure.

As is well known, in India speaking of ‘merit’ has always been the indirect way of attacking reservations. Taken together, what we’ll be faced with is a deeply hierarchical educational system that will erode the gains made by the struggles of all marginalised groups and teachers movements, and will be in tune with the priorities of private investors, including new players in the form of foreign universities.

Finally, what does one make of the repeated exhortation to becoming ‘multi-disciplinary’? Needless to say, despite the RSS affiliates claiming credit for this, all over the world, and indeed in India too, many academic disciplines and departments shifted several decades ago to an inter-and multi-disciplinary focus. JNU, as a case in point, has experimented with this ever since its inception. In fact, what is equally of interest is the ways in which battles have raged over how disciplines ought to be conceptualised (single, inter- or multi-disciplinary), each bringing with it a variety of different possibilities and provoking an equal number of detractors.

However, the spirit of critique, rethinking and revision that underwrote many of these important academic engagements seems to be curiously absent in the steady invocation of ‘multi-disciplinarity’ in the NEP text. It was unclear to me why this was being proposed as something novel, or for that matter fundamentally transformatory, unless we need to seek an answer in that which is unstated in the text.

Perhaps the clue lies in the lack of mention of a prior history of interdisciplinarity, and the conditions under which this emerged in the past decades. Two key examples here are the departments of women’s/gender studies and those studying discrimination and exclusion. Both came out of movements (women’s, anti-caste and anti-communal) and produced a formidable body of academic writing produced by scholars in the fields. Moreover, each of these represents a complex history of criticality, bringing thought and politics within the same frame in order to give the field of study substance. Clearly, it is not this kind of critical thinking that the authors of the NEP had in mind while invoking multi-disciplinarity. It seems far more suited to developing superficial skills in randomly assembled subjects, to be discarded at will, all of which may guarantee an equal lack of employability as the next.

Despite its veneration of India’s knowledge systems and its Sanskritic past, the future promised to young Indians by the NEP is very 21st century sci-fi, full of Artificial Intelligence, machine learning and deep data analysis. So even as the children of the poor are left to master the intricacies of a myriad Indian ‘classical’ languages, it is clear that even in the era of the new NEP, the Anglophone meritorious elite will still steer India to claim its place as world leader!

(G. Arunima is a professor at the Centre for Women’s Studies, JNU. Views expressed are personal)