National Is Ghost Of Emergency Raising Its Head In Kashmir?

Is Ghost Of Emergency Raising Its Head In Kashmir?

Centre's decision to depute 36 NDA ministers to “carpet bomb” Kashmir for six days is to indicate to the outside world that everything is normal. 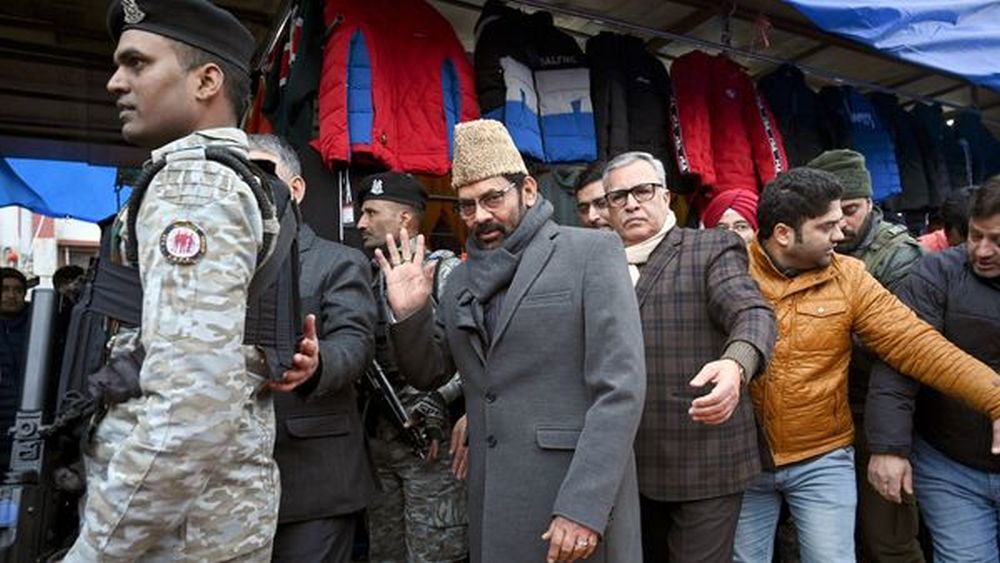 It looks as though international criticism post abrogation of Article 370 on August 5 in Kashmir has had a telling effect on the Central Government. Otherwise the leadership would not have deputed 36 NDA ministers to “carpet bomb” the state for six days to deliver an overdose of development to the beleaguered populace and to indicate to the outside world that everything is normal.

Such telescoped high-level visits create security and infrastructural nightmare not only for the hapless bureaucrats and security forces, but also for the bewildered public. Even as the ministers are streaming into the state, a signal that it was not safe to hold an investors conference in Srinagar was unwittingly beamed by the administration.

Thus Lieutenant Governor G.C. Murmu, a bureaucrat, had to hold an event in New Delhi on January 20, said to be the run-up to the three-day global summit planned in Srinagar and Jammu in April.

Harsh Dev Singh, Chairman of the J&K Panther Party, called these visits a “publicity stunt” and a “survival mantra in the face of fast dissipating credibility of the BJP”. National dailies echoed allegations that the ministers were “cutting ribbons” even on old projects, including one multipurpose hall in Government College, Billawar which was approved in 2011-12.

Although pre-paid mobile services were restored on January 18, internet was not available in Srinagar and seven other districts. A senior NITI Aayog member (Former Planning Commission) told the media on January 18 that this was unimportant as internet was only used “to watch dirty films”. Locals, however, complained that this has had a crippling effect on business and health services.

Although the VIP recanted his insensitive remark on “dirty films”, he did not amend his observation that internet shutdown in Kashmir was unimportant for Indian economy. Thus, he involuntarily reinforced the public impression that the BJP did not consider Jammu & Kashmir as an important segment of the Indian economic polity.

Meanwhile, the Kashmir Chamber of Commerce & Industry (KCCI) reported on December 17 that the four-month lockdown had resulted in a loss of Rs.17,878 crores to the Kashmir economy, involving loss of lakhs of local jobs. A Voice of America (VOA) report on 21 December put this loss as $1.5 billion. It also added that internet restrictions (“The longest in any democracy”) were meant more for preventing collective protests and to restrict Kashmir’s communication with outside world rather than for controlling cross-border infiltration.

Would this sudden rainstorm of “developmental” hustles restore public confidence in the present administration?  The Valley had accused the BJP of causing gross insult to them by suspending an elected democratic government without consulting the people and bifurcating the composite state of Jammu & Kashmir including Ladakh in violation of their 1956 Constitution.

For this we need to examine our bitter experience of the June 1975 Emergency which was also thrust upon the Indian public for similar reasons of economic welfare and security from disorder.

We were told that India had lost 1.7 crore man-days in political and industrial strife due to pre-Emergency agitation. The loss came down to 20-40 lakh man-days in the second half of 1975.There was increase in industrial output by 10% in 1976 compared to the previous year.  The Economic Survey for FY 1978-79 indicated that the Gross National Product grew at the rate of 8.9% during FY 1975-76 at 1970-71 prices.

However, this Emergency “Progress” came with heavy human cost. Strikes were made illegal, general wage freeze was imposed and bonus cut by 50%. Within the first months of Emergency, 20,000 workers were laid off and 7, 00,000 were removed within one year. Thus unemployment increased by 28% even when production increased by 10%.  The pent-up feelings of a suppressed nation exploded in the March 16-20, 1977 elections giving a crushing defeat to Indira Gandhi. Are we seeing the ghost of Emergency raise its head in Kashmir?