Can Atmanirbhar Alone Help Us Deal With The Chinese?

China is way ahead of India in almost every economic and social index. Can self-reliance help correct this disparity? 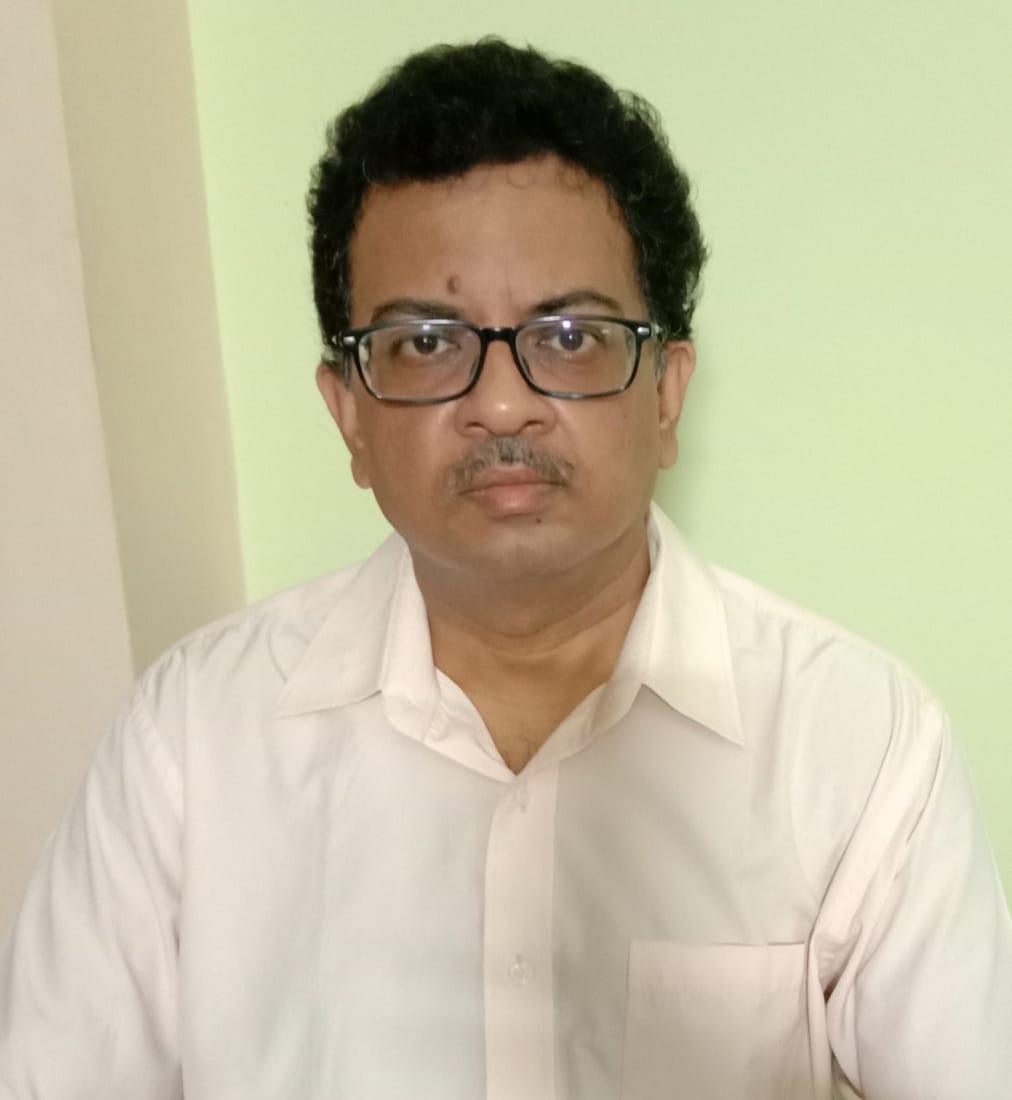 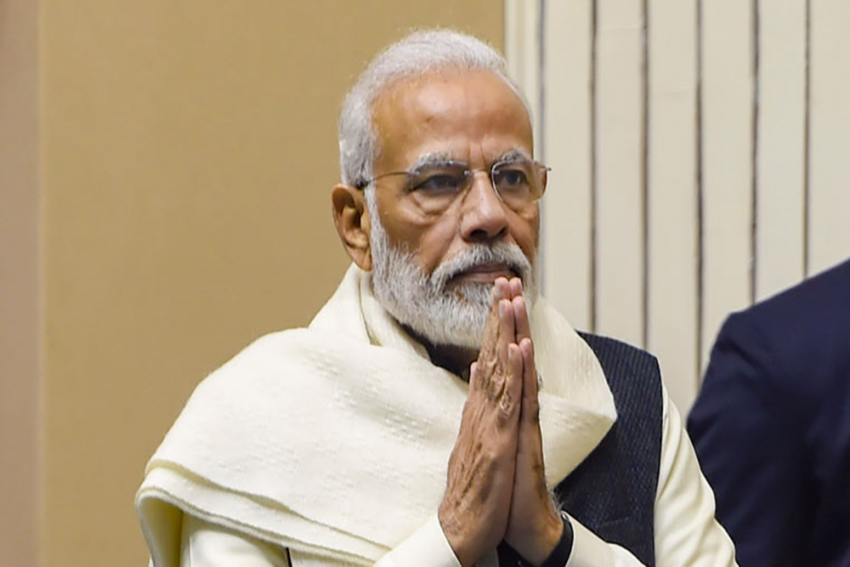 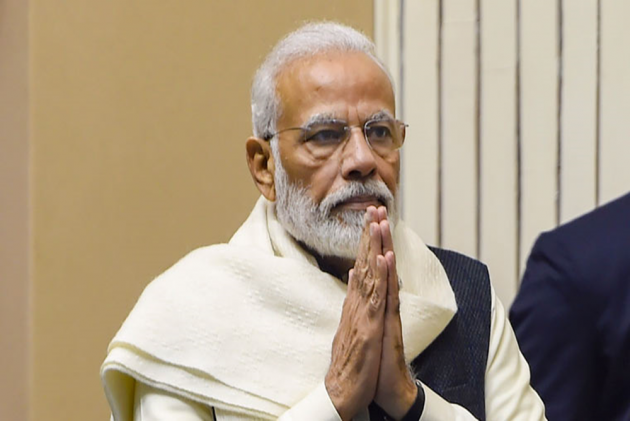 When Prime Minister Narendra Modi announced the Atmanirbhar Bharat Abhiyaan on May 12, 2020, it couldn’t be anticipated that it would be related to any public policy of the government later. It was initially more a combo-economic relief package to ease the pain of the  pandemic, with a  section of economists batting for direct cash distribution amongst the poor.

But starting from the new national education policy to the new farm laws, all the major policies were soon tagged with Atmanirbhar Bharat. If the international trade segment of the much-celebrated self-reliance is seen, the old path of protectionism could be clearly seen. It could be argued that the country had adopted a path of economic liberalization way back in the early 1990s, leaving the earlier path. Nevertheless, the excellent part of entrepreneurial wisdom  woven into the philosophy of Atmanirbhar Bharat is the slogan, “Vocal for Local”.

Meanwhile, the pandemic has indeed cornered  China a little due to its fishy stand over the outbreak of the unforeseen disease on its soil,  and the mishandling in alerting the rest of the world about it.  It is even alleged that the virus is a laboratory-based biological weapon to uphold Chinese supremacy in the world and help win the trade war with the US.  But the US had suffered terribly from the trade war even before the pandemic made it worse.

A September 2019 study by Moody’s found that nearly the trade war with China had cost the US an estimated 300,000 job losses, an  estimated 0.3 per cent fall of real GDP.  Another 2019 report from Bloomberg Economics estimated that the trade war would cost the U.S. economy 316 billion dollars by the end of 2020.

This was followed by a call from many nations to boycott or at least tone down trade with China.  Transnational corporations with their manufacturing base in China because of the availability of skilled cheap labour  were reportedly weighing the options of shifting to other countries,  and India appeared to be the next best destination.

Chinese foreign direct investment (FDI) was subject to government screening since April 18 under the Foreign Exchange Management Act, 1999,  to curb opportunistic takeovers of Indian companies by Chinese investors in the wake of the pandemic crisis. Imports from China added up to 70 billion dollars in fiscal 2019,  resulting in a trade deficit of 53 billion dollars, both more than any other country. However, in fiscal 2020, India’s trade deficit with China dropped to  USD 48.64 billion.

India had received $ 350.22 million in fiscal 2018  and $229 million in fiscal 2019 as FDI from its northern neighbour. In fiscal 2020, this  went down to $ 163.78 million dollars.  Then, in the wake of the face-off with Chinese forces on the India-China border in Ladakh on June 15, the government on June 29 banned 59 apps of Chinese origin,  citing data security and national sovereignty concerns. Another 118 Chinese-owned apps were banned September 3 amidst concerns over “stealing” user data and for engaging in activities prejudicial to the country’s “sovereignty and integrity.” China reacted strongly,  saying these restrictions violated WTO rules.

But there are other concerns. The Global Hunger Index 2020, published by the US-based International Food Policy Research Institute,  exposed India’s position a little uncomfortably vis-a-vis China. India ranked  94th among 107 countries, while had ranked  102 out of 117 in 2019.  China, pilloried for its food habits particularly post the pandemic, ranked within the top five in both the years. Officially, the Covid-19 pandemic was sparked from a  wet meat market in Wuhan, and the unhygienic conditions of such wet markets have been linked to outbreaks of other dreaded viral diseases in the country earlier.

But hunger is a disastrous condition and curse for any country, causing stunting and wasting among children. Stunting denotes the condition of low height among the children below 5 due to chronic under-nutrition, while wasting stems from acute malnutrition leading to disproportionately low weight to height ratio.  According to the hunger report, 14 per cent of Indian children are undernourished, with an alarming stunting rate of 37.4 per cent and wasting rate of 17.3 per cent.

China's economic progress is well documented, as evident from forecasts by various international organizations like the International Monetary Fund (IMF).  The World Economic Output 2020 released by IMF in October indicated China has overtaken the US to become the world’s largest economy. According to this report -- which is based on the more realistic purchasing power parity (PPP) method deviating from the traditional market exchange rate (MER) method--China’s economy is measured at 24.2 trillion dollars in comparison to the USA’s 20.8 trillion dollars.  India stands at 8.68 trillion dollars.

However, the UK-based Economist newspaper has refuted the claim based on MER estimation to conclude that the US is still the largest economy. PPP measures  the prices of specific goods across nations to compare the absolute purchasing power of their currencies. It differs from MER because of poverty, tariffs, and other transaction costs.

The IMF forecasts that the Indian economy will contract by 10.3 per cent in 2020-’21  due to the pandemic-induced lockdowns, whereas that of China will grow by 1.9 per cent. However it predicts that India would overtake in terms of growth rate with 8.8 per cent in 2021, with China projected at 8.2 per cent. The global growth rate for 2021 is projected to be a negative 4.4 per cent. According to the World Bank's annual report on the Ease of Doing Business, India ranks 63rd out of 190 countries, moving up by 14 spots this year. China moved moved up to 31 from 78 two years ago. Hence, there should be no place for complacency.

A swadeshi sentiment has been aptly injected by the prime minister, since  without encouraging local entrepreneurs from making toys to much more capital intensive units like mobile phones to address the domestic market needs, the country can't formulate a strategy of effective resistance. Both these  sectors are flooded with Chinese makes.

But will our countrymen voluntarily perform a sacrifice like adopting costlier handloom dresses and throwing away the cheaper foreign-made dresses during the British days?  Times have changed; the citizens of every country now seem more quality  and cost-centric, and don't care much about the country of origin.  Given all this,  we must ask ourselves this: Is the  dictum of Atmanirbhar Bharat alone  enough to compete with China's growth and aggression growth and counter its aggression?

5-Year-Old Girl Raped By Teen Boy In UP