Hagia Sophia is no longer a museum as the Turkish government opens it as a mosque. But the conversion of the cathedral into a mosque back in 15th century was the first historical controversy on this matter. 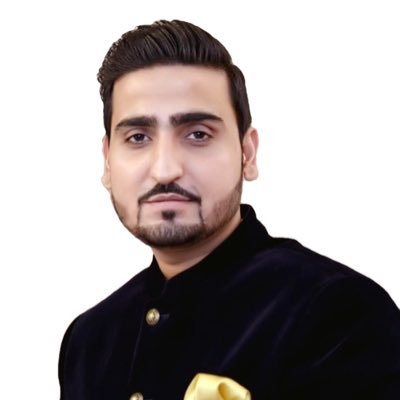 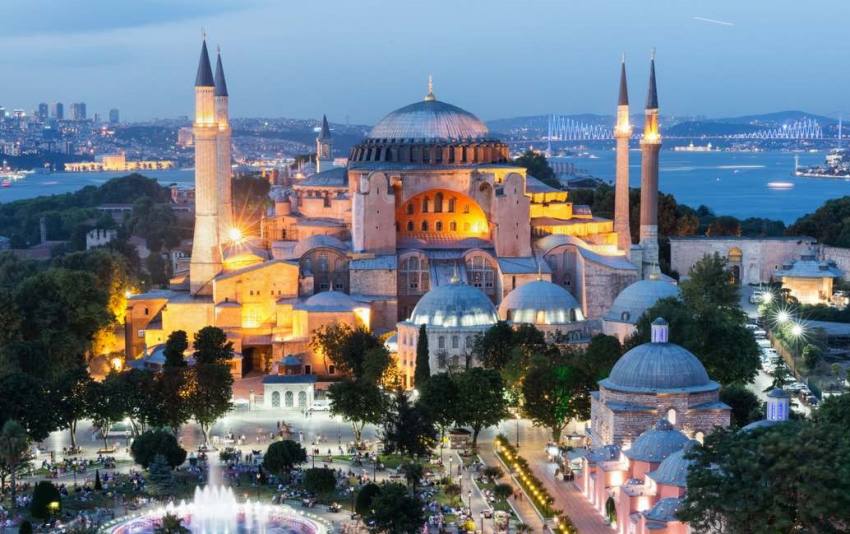 The UNESCO World Heritage site of Hagia Sophia is being turned back into a mosque.
Shutterstock
Raamish Siddiqui July 11, 2020 00:00 IST Hagia Sophia: Turkish Govt Opens The Door Of Centuries-old Controversy 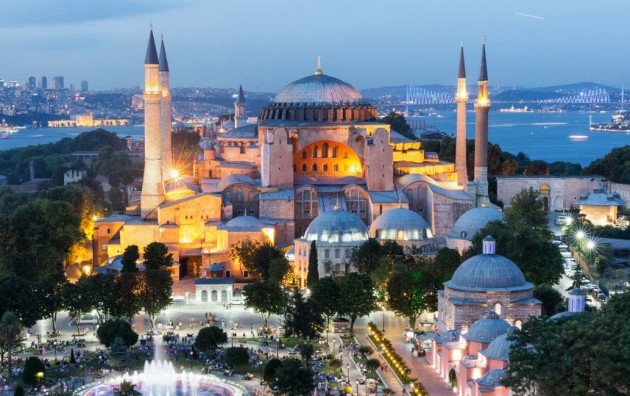 On July 10, the Turkish Council of State revoked the Turkish Government’s 1934 decree on assigning museum status to the Hagia Sophia. Within an hour, Turkish President Recep Tayyip Erdogan announced that the famous monument shall be opened to Muslim worship and the first prayers would be held on July 24.

The 1,500-year-old site has been revered by Christians and Muslims alike. Historically, the Hagia Sophia or Turkish AyaSophya, also called Church of the Holy Wisdom, was built in 537 AD as a cathedral under the directive of the Byzantine emperor Justinian I in Constantinople (now Istanbul, Turkey). It became a mosque under the Ottoman ruler Sultan Mehmet II in the 15th century. Post the Ottoman Empire, Mustafa Kemal (1881 – 1938), the first President of the Republic of Turkey turned Hagia Sophia into a museum in 1934. More than 50 years later, UNESCO included Hagia Sophia in its Historic Areas of Istanbul World Heritage Site. Since its conversion to a museum, Hagia Sophia has been host to millions of tourists around the world and one of Turkey’s most visited attractions. But the current move by the Turkish government has sparked anger and protest from all quarters.

The 15th-century conversion of the cathedral into a mosque was the first historical controversy on this matter, which was not in line with the Islamic teachings. Islam lays down that the places of worship of two religions should be built at a considerable distance from each other. The Mosque of Umar in Jerusalem illustrates this principle of Islam. In 638 AD, the Second Caliph of Islam, Umar ibn al-Khattab was invited to Jerusalem by the city’s patriarch Sophronius. On reaching the city, he went to visit the Church of the Resurrection (or the Church of the Holy Sepulchre). By the time he reached the Church, it was time to pray. The Second Caliph asked Sophronius to guide him to a place where he could offer his prayers. Sophronius offered Umar ibn al-Khattab to pray inside the Church, but Umar declined and said that if he will pray inside the church today, it will set a precedent and may motivate the later-day Muslims to build a mosque on that spot. So Umar went outside the Church, picked up a stone and threw it at a distance. He offered his prayers at the spot where the stone fell. And as he predicted, later when the Ayyubids reached that region, they built a mosque at that same spot where Umar ibn al-Khattab had offered the prayers, known today as Mosque of Umar.

There are numerous examples from the life of the Prophet of Islam which convey his unambiguous stand on such matters. In AD 623, the Prophet of Islam authorised a letter of protection for the Sinai Monastery (also known as the Saint Catherine's Monastery or the Sacred Monastery of the God-Trodden Mount Sinai) in Egypt. This letter of protection, known as the Ahtiname of Muhammad, or the Covenant or Testament of Muhammad upheld the principles of peace and tolerance between communities. The Ahtiname from the Prophet of Islam (to the Sinai Monastery) stated that, “No one is allowed to plunder these Christians, or destroy or spoil any of their churches, or houses of worship, or take any of the things contained within these houses and bring it to the houses of Islam”

This Covenant was a part of a continuum that was to serve as a guiding beacon for Muslims in times to come. In 1517, this Covenant was brought to Turkey for safekeeping to the royal treasury in Constantinople (present day Istanbul) by the Ottoman rulers. The present-day Turkish Government, therefore, had both the examples before them—one in their own country and another in the neighbourhood—yet they chose to opt for a course of action which steered so far away from the teachings of Islam.

The Prophet of Islam and his followers were the proponents of tolerance, mutual respect and co-existence with members of other religions in the society.They practised this in every sense of the word. Any action that could cause dissension and unrest in the society was forsaken for the greater good, that is, peace.

As the world reels under the pandemic and is making all possible attempts to recover from the setback, the Government of Turkey should have focussed all its energy on strengthening its economy and building the nation at large. Instead, Turkey chose to open the door to a religious controversy. This action of the Turkish authorities is against the ethos of Islam, which calls out for establishing peace and harmonious relations between people of different faiths. Allowing such freedom is the bedrock of human civilisation and it is incumbent upon each one of us to preserve it today and in future! This is the only choice mankind has.

(Raamish Siddiqui is an Islamic thinker and writer. His published works include ‘The True Face of Islam’ and ‘Timeless Wisdom’. Raamish has been actively engaged with many inter-faith initiatives across the globe. Views expressed are personal.)