Is a pandemic even remotely sufficient to alter the machinations of untouchability and caste? 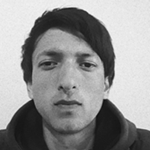 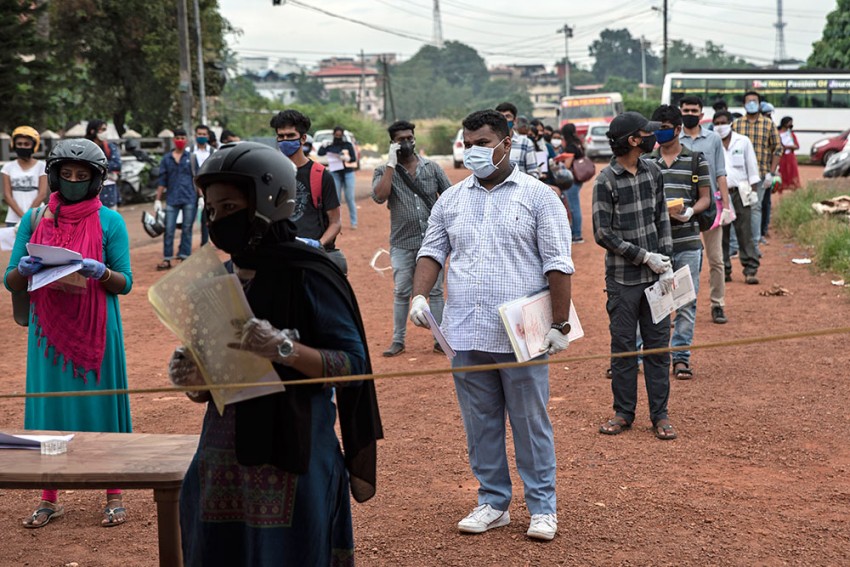 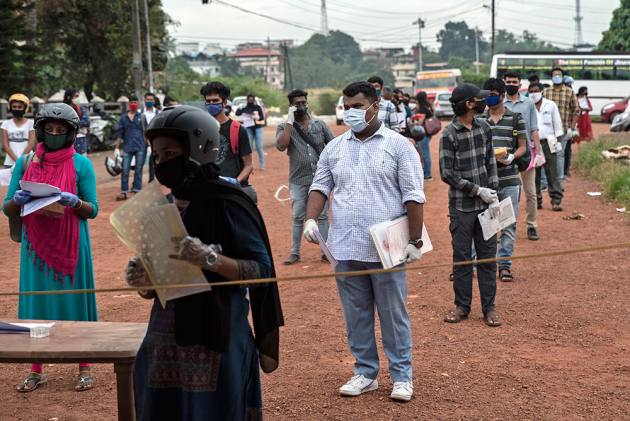 The term 'social distancing'  came up with the outbreak of Covid 19 as it was one of the few measures deemed necessary to control the spread of the virus. Commentators at the time couldn't help but wonder what larger implications this could bear for a society where social distancing has been in practice for more than two millennia. It wasn't incoherent to argue that Untouchability (the most defining feature of Caste, the constituent block of the Indian social structure) stood to get affected by this new practice and in turn be consequential for the society.

Given 'social distancing' already had a cultural and social meaning in the context of India, combined with the emphasis on cleanliness and hygiene mandated against Covid-19, it all too conveniently evoked the image of the 'dirty outcaste'. Savarnas have historically associated Dalits with impurity, pollution, and contamination, in that light, containing the contagion was on a turf eerily similar to caste-based exclusion. This led to apprehensions that 'social/ physical distancing' would be weaponized for bigotry by proponents of caste, giving them a new ground to defend untouchability on.

Caste-based untouchability, throughout its existence, has manifested itself both structurally and as a phenomenon in interpersonal exchange. It has altered over time as Savarnas have opted for less overt forms of untouchability in interpersonal exchange but it is still very visible in the social structure and social institutions, exemplified by segregated housing for the erstwhile untouchable populace in both urban and rural landscapes.

To believe that 'social/physical distancing' for dealing with the pandemic, despite its problematic nomenclature, could have broader implications with regards to untouchability is daintily presumptuous. This notion fails to underscore that untouchability isn't a relic from the past which might resurface again but it is very much a reality that has been resilient in the face of social and legal reforms. There is no risk of reinforcement of the notion of ritual purity behind this garb of medical necessity since it is already in force; questioned and faintly altered but deeply rooted and firmly in place. Roping off of Dalits whether through segregation/ghettoization or any other institutional stipulation like marriage has kept Savarnas immune to whatever constitutional measures exist against untouchability.

Back in March of 2020, the unsavoury optics of homecoming migrant workers being greeted with a chemical shower upon entering Bareilly drew some ire from fringes of social media, but not enough to warrant a legal inquiry, and even the officials concerned remained unavailable for any statement. This was followed by a similar incident in South Delhi a couple of months later, where migrant workers were disinfected en masse by spraying diluted bleach before boarding a special train. Municipality officials did offer an apology upon being questioned about this dehumanizing act but still, no legal action was taken.

This dubious approach in contending with such inhuman actions wasn't swept under the rug because they need for sanitation cloaked the need for human dignity but because it emanates from age-old notions around purity, pollution, untouchability, and caste that permeate through the Indian zeitgeist. Ideas thoroughly upheld by the oppressors and internalized by the oppressed, rendering a legal recourse mostly defunct and generally discouraged, not to mention establishing culpability can be precarious under the best of circumstances. The migrant worker, even if not necessarily a Dalit, occupies the crossroads of marginalization in both social and economic orders. To speculate that public and legal response to these situations would have been any different in a context bereft Covid is highly disingenuous.

Now, months after this question has been in the rear-view mirror of the news cycle, we stand a chance to assess the social consequences of social distancing. Was the alarmism superficial even if well-intentioned? Is a pandemic even remotely sufficient to alter the machinations of untouchability and caste? If the untouchable is still in cordon sanitaire why is untouchability spoken off as an antiquated practice?

Any novel hazard that social distancing could have brought to this dynamic is akin to a drop of water in the ocean of oppression. The paucity of subsequent reports and stories on the subject matter corresponds with the voices of the unheard but it is also a reminder that caste-based subjugation is a very mature institution and is saturated with such discriminatory practices.

Over the years statistics from National Crime Record Bureau have shown a very gradual uptick in the number of cases recorded under the Prevention of Atrocities Act 1989. The total recorded cases of crimes against Dalits and Adivasis under PoA are numbered around 50,000 annually, which is a minuscule fraction of the Dalit population in its entirety. Caste-based discrimination is under-reported not merely because of the pitfalls of legislation but because caste functions as a hegemony, where ideological dominance sheaths the power of caste. For Savarnas the science of social distancing is redundant for advocating caste and untouchability since they already have a refuge in ideology. Despite having established itself as a tour de force in disruption of society is a surface occurrence in the timeline of caste and untouchability.

(The author is a student of history and a concerned citizen. Views expressed are personal.)